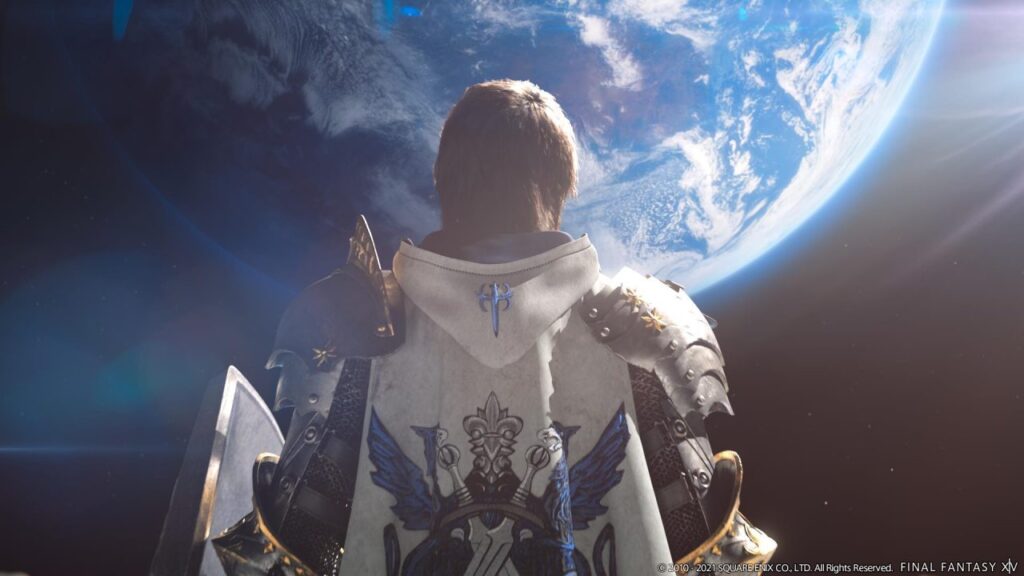 Hot on the tails of the Final Fantasy XIV Digital Fan Festival 2021 event that happened this past weekend, SQUARE ENIX outlined some more details about the announced patch 5.55 for Final Fantasy XIV Shadowbringers and the release date for the official PlayStation 5 version of the title. 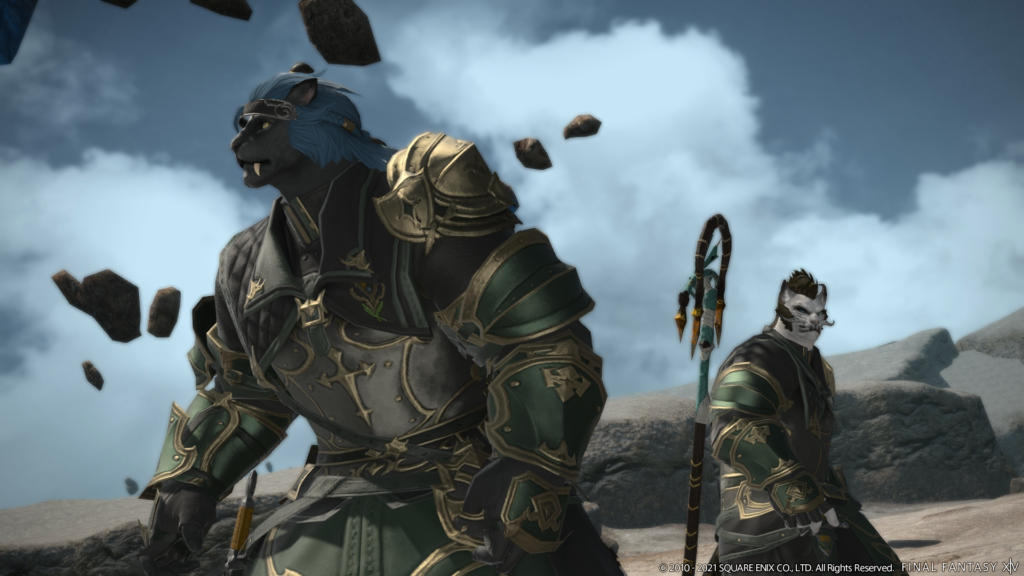 For starters, patch 5.55 will be releasing on 25 May 2021 (next week) and will include story-progressing content that will get us closer to the end of the Shadowbringers chapter and the Hydaelyn story with Endwalker.

SQUARE ENIX also announced the official release of the PlayStation 5 version of the game: same day as the patch, 25 May 2021. The PS5 version has been in open beta since the beginning of last month, and based on personal experience, I have had fewer issues with the open beta of the PS5 version than I ever did with the retail PS4 version.

Just how will the Shadowbringers story wrap up? This is certainly something that I have been waiting to see for quite some time now, because Shadowbringers is quite possibly the best Final Fantasy title that I have ever played in my life. We’re only a short week away from seeing its conclusion.