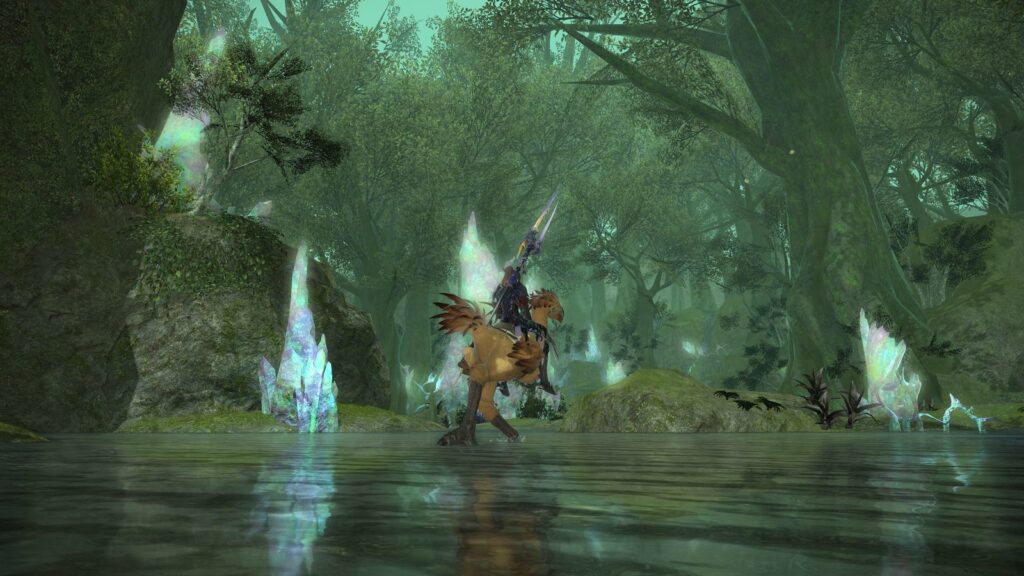 Back at the beginning of February, Square Enix held a Final Fantasy XIV live stream event where we got our first look at the 6.0 expansion for the title, Final Fantasy XIV Endwalker. We also got to learn the release date for the 5.5 expansion, which is launching tomorrow 13 April 2021. But maybe, more importantly, we also learned that Square Enix had secretly been working on a PlayStation 5 version of the title and we got a little taste of what to expect when the open beta for the PlayStation 5 version drops tomorrow!

The trailer outlines only a handful of the features that will be coming to the PlayStation 5 version of the title as on the most recent FFXIV Producer Live Letter live stream, director Naoki Yoshida announced that he doesn’t even understand why they’re calling this a beta because players will play the game and feel as if they’re playing a finished product.

Also, it seems that the PlayStation 5 version of Final Fantasy XIV will use the adaptive triggers on the Dual Sense controller in some fashion as well, stating they ‘implemented haptic feedback for a number of actions to deepen our players’ immersion further: this includes [introducing unique haptic feedback to things like] the footsteps of various mounts, actions for Disciples of the Land and Hand, and more…’

Out of all the things that Square Enix has announced for the PlayStation 5 version of the game, I think I’m most excited for the lightning-fast load times. They’re truly magical and almost non-existent. Players can also expect to see a full 4K resolution upgrade for the title, and completely upscaled interface and image assets. 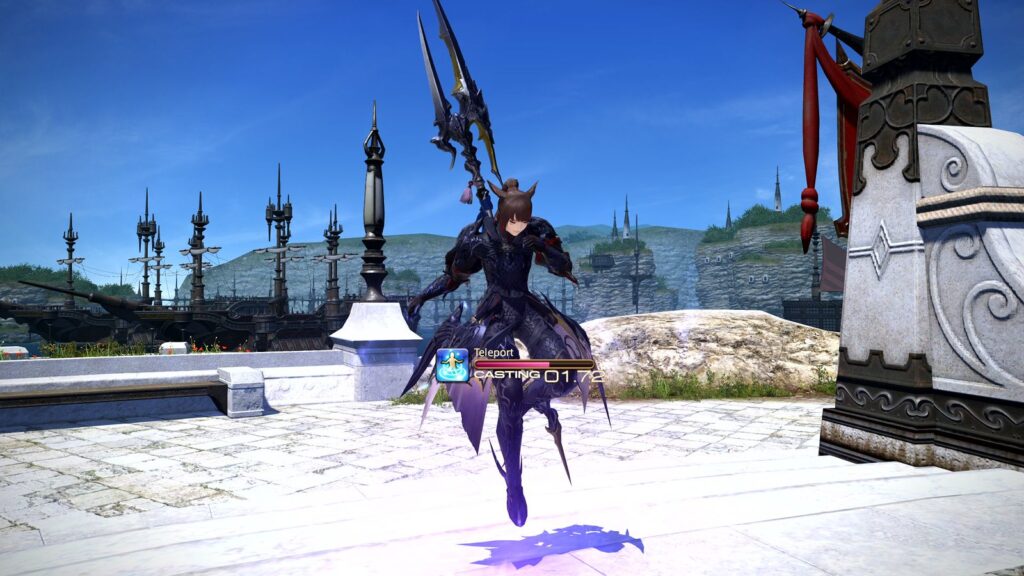 The PlayStation 5 open beta for Final Fantasy XIV launches alongside the 5.5 patch tomorrow worldwide as a free update to current PS4 players. It will be available to download on PlayStation 5 starting at some point tomorrow during the maintenance for the title.