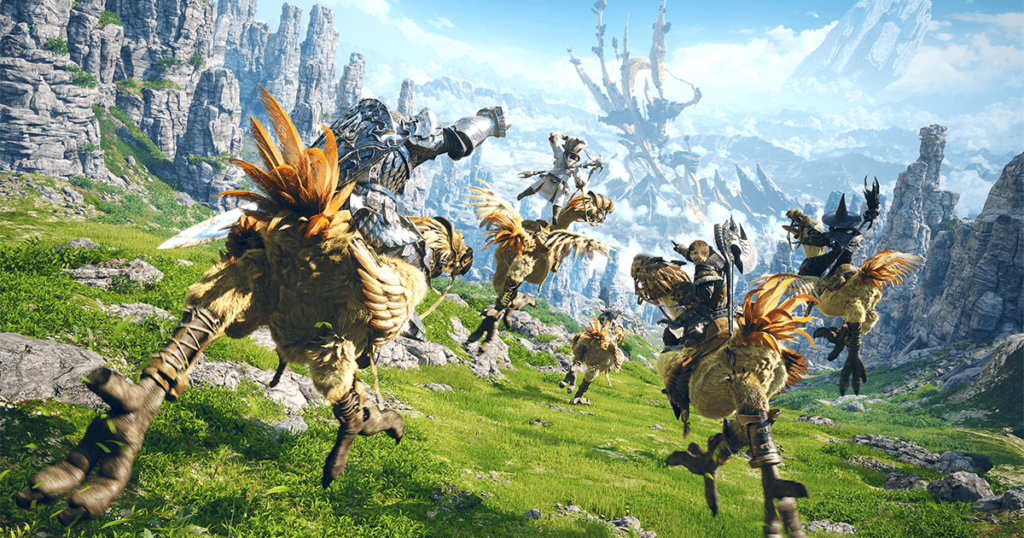 With the PlayStation 5 launching worldwide as I type this there are still a number of high-profile games that people are wondering if they will run properly on the PlayStation 5 system. With titles like Resident Evil VII having rendering issues with the clouds as early as the title screen of the game, there has been some doubt if Sony’s claim of 99% of all PS4 games will run without issues on a PlayStation 5. Square Enix took to Twitter today to announce that its premier MMO Final Fantasy XIV will run without a hitch on the PlayStation 5 console as part of the backwards compatible PS4 titles. This is definitely a good thing considering that Final Fantasy XIV is one of if not the largest and most popular MMORPGs on the market next to World of Warcraft. 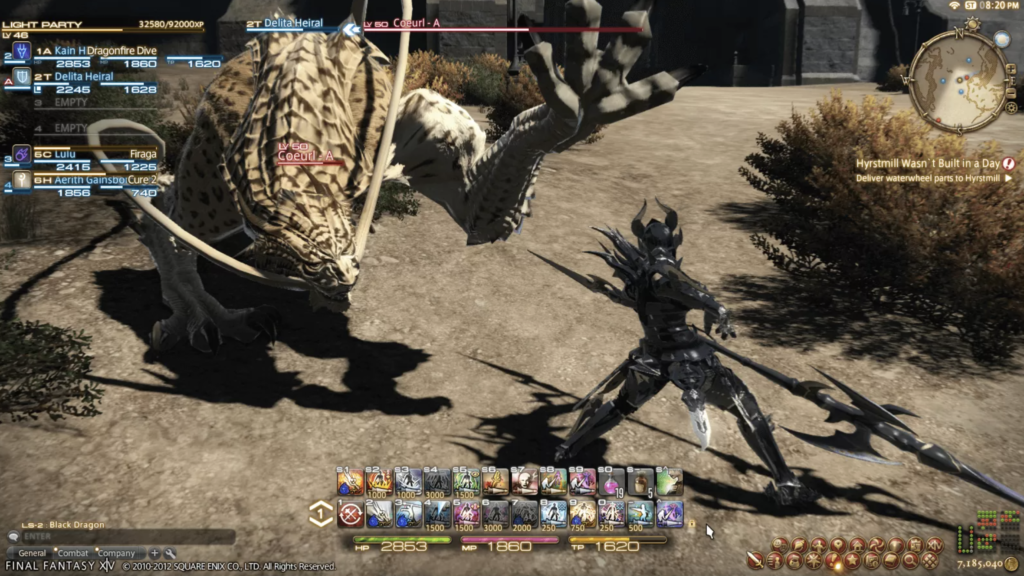 The backwards compatibility of the PlayStation 5 has been somewhat of a sore spot for the upcoming next-generation console as Sony has been kind of coy with announcing just what will work and what won’t work. This is understandable as there are many factors that can go into why a game will or will not work, but if you take into context the Resident Evil VII issue with particle effect rendering on something as simple as clouds, you would hope that Sony went the extra mile to ensure that all of their top games and most prolific games would run without a hitch.

I’m sure that we’ll hear more about the backwards compatibility situation once the PlayStation 5 hits more territories tomorrow morning, but I am a happy camper because frankly I really only use my PS4 to play Final Fantasy XIV primarily and a handful of other games that I dabble in every now and then. Hopefully by the time I get a PS5, the backwards compatibility issues however few or many there are will be worked out.