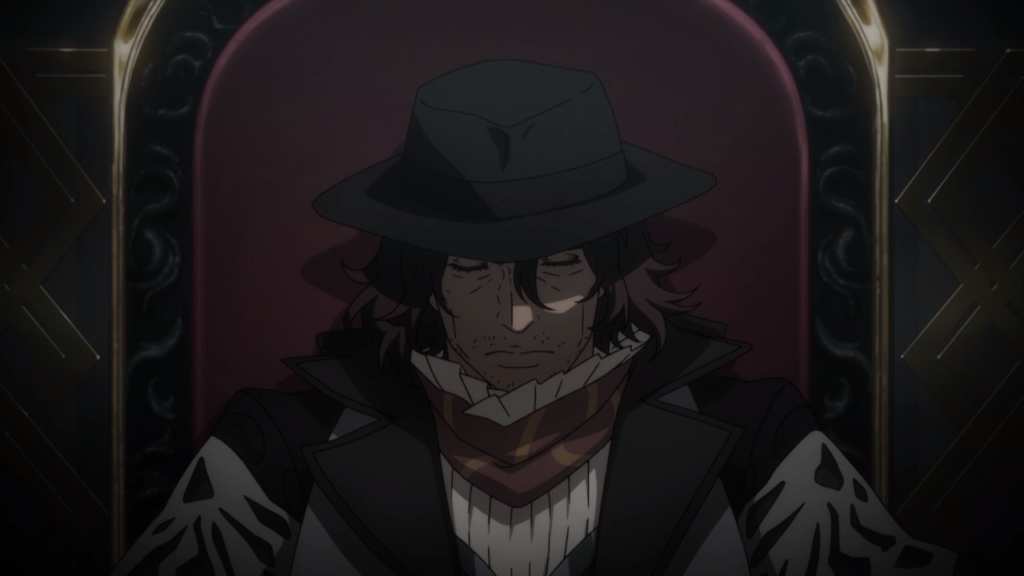 When it was announced that Square Enix would be cancelling all planned DLC content for Final Fantasy XV, fans had one remaining title that could fulfill their hopes of finally tying off all the loose ends. Of course, there’s still going to be some remaining, but with the release of the short anime “Final Fantasy XV: Episode Ardyn Prologue” and the full DLC releasing on March 26, 2019, we’ll at least get to see where this whole story started.

Episode Ardyn Prologue takes place 2000 years before the main events of Final Fantasy XV and follows Ardyn as he builds a reputation among his people and prepares to become king. The anime short is produced by Satelight Inc., primarily known for their work on the Macross series, although this isn’t nearly as well produced. Luminous Productions supervised the production, providing plot points, designs and other ideas to develop the short film. The short film was directed and storyboarded by Ooki Kusumoto, who also served as an episode director on Aquarion Evol and directed the opening to Aquarion Logos at Satelight Inc.

In 2017, the staff released a poll around the time of the release of the DLC Episode Gladiolus asking what other parts of the story fans would like to see. The game’s villain Ardyn Izunia won the poll, so they started to produce an anime short for it. However, whilst they were developing the anime, they found that they had more story to tell, so they started working on a DLC where the player takes on the role of Ardyn himself. The new trailer for this DLC was shown at the end of the anime featuring “Conditioned to Hate” by Taku Iwasaki and rapper (and frequent Iwasaki collaborator) Lotus Juice as its theme music.

Final Fantasy XV Takes the Franchise on the Open Road