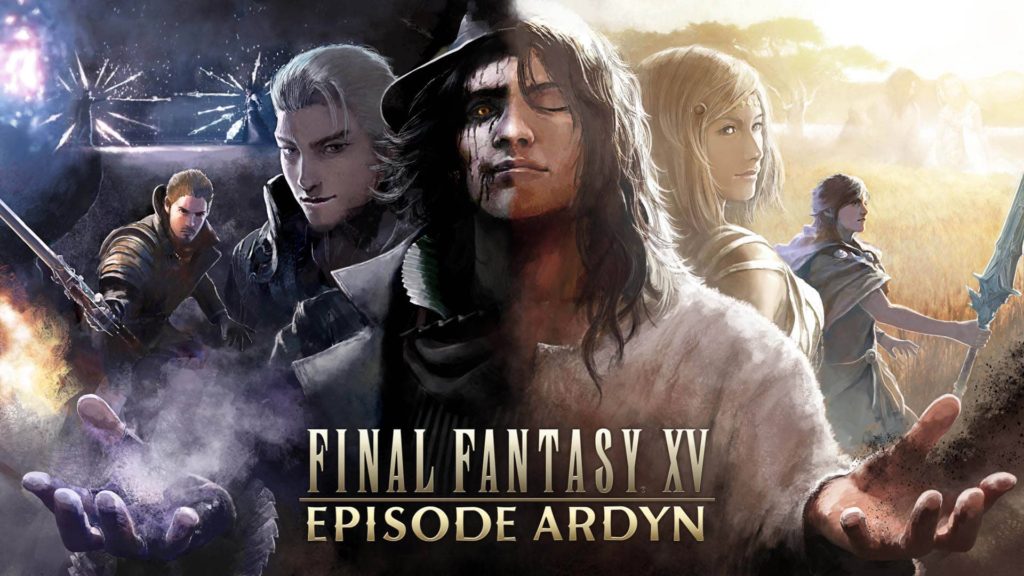 Following last week’s release of Final Fantasy XV: Episode Ardyn Prologue, the anime that tells a story 2000 years before the events of the game, we see a full reveal of the March 26 release of the Episode Ardyn DLC for Final Fantasy XV. Not many details had been given out officially outside of short trailers, but Square Enix has now unveiled what we’ll actually be doing in our return to Eos. 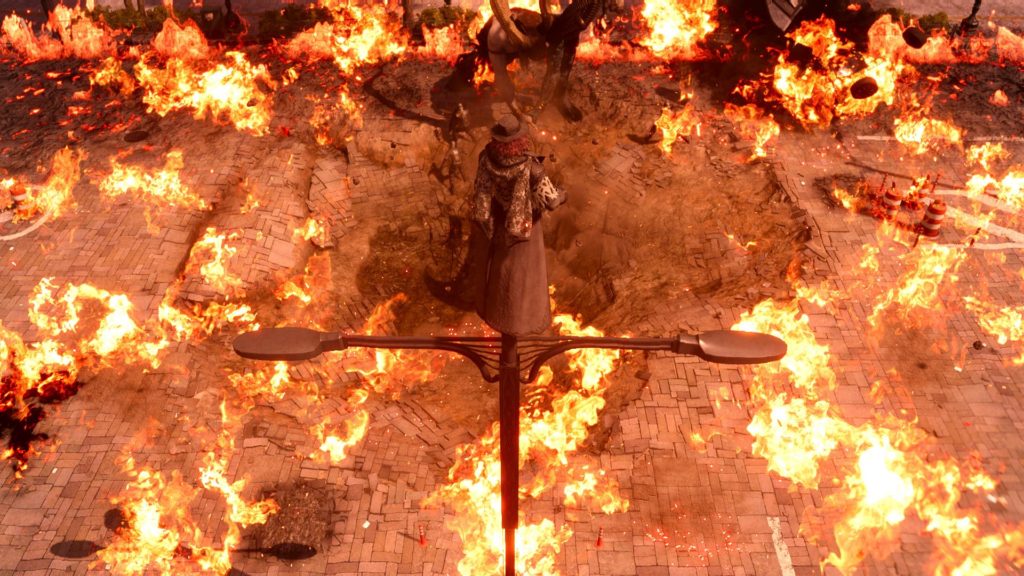 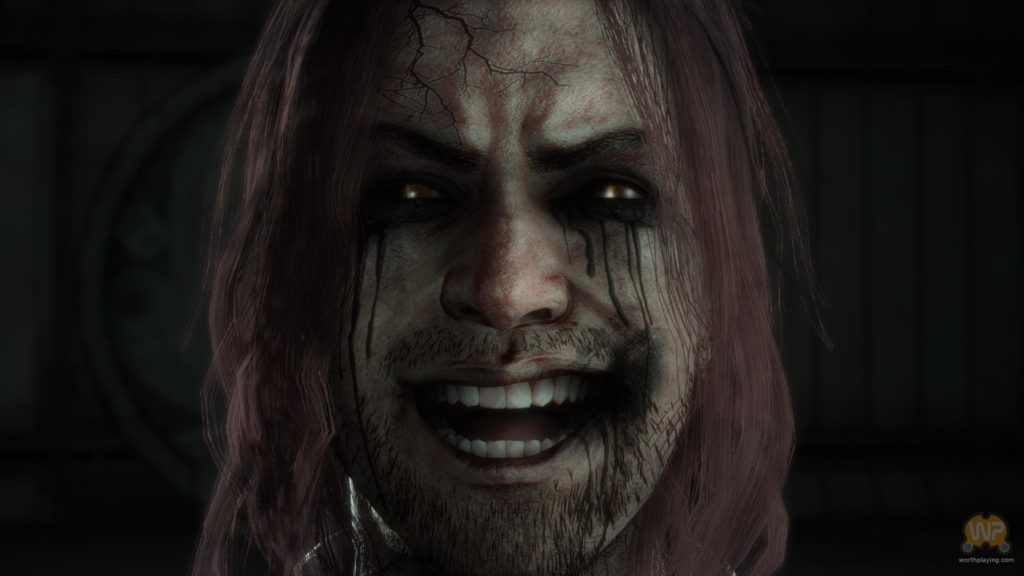 Whilst Episode Ardyn Prologue told the story of how Ardyn was rejected by the crystal and betrayed by his brother, the game itself jumps ahead in time to just 35 years before Noctis’ journey. It will start with Ardyn being freed from his 2000 year imprisonment by the Empire of Niflheim and begin to take his revenge upon the Kingdom of Lucis. The game will feature some new characters, including those introduced in the Prologue anime short as well as younger versions of characters from Final Fantasy XV including King Regis. 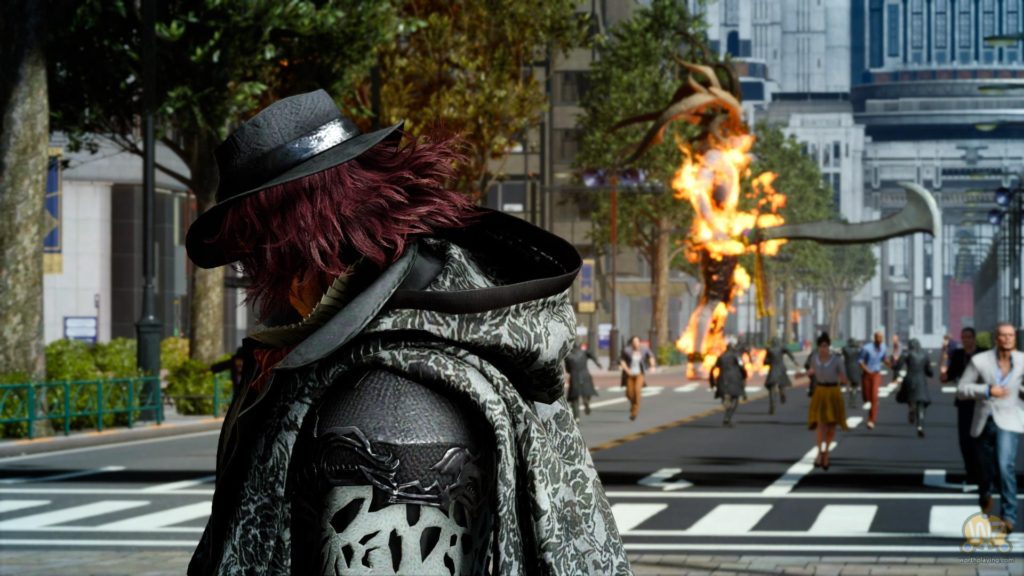 Players will take on the role of Ardyn himself and have access to his daemonic powers. In the past, DLC has had the player take on the role of Noctis’ friends and use their unique play-styles, involving guns, knives and huge blades to defeat enemies. This time, in true daemonic form, the player will be able to fly through the map freely and achieve combos to turn enemies into daemons. This is likely to be the most powerful we’ve ever felt in Final Fantasy XV. 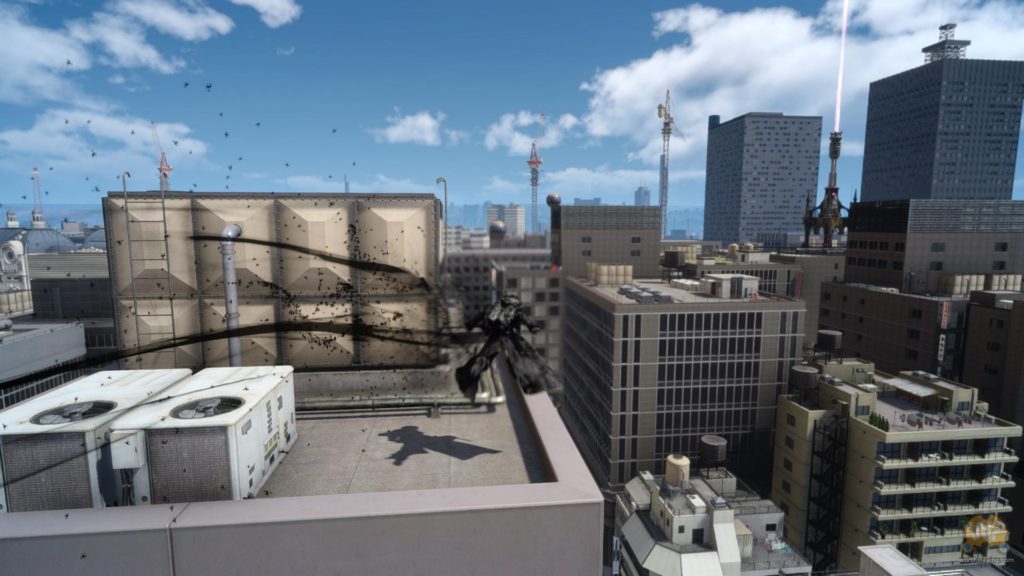 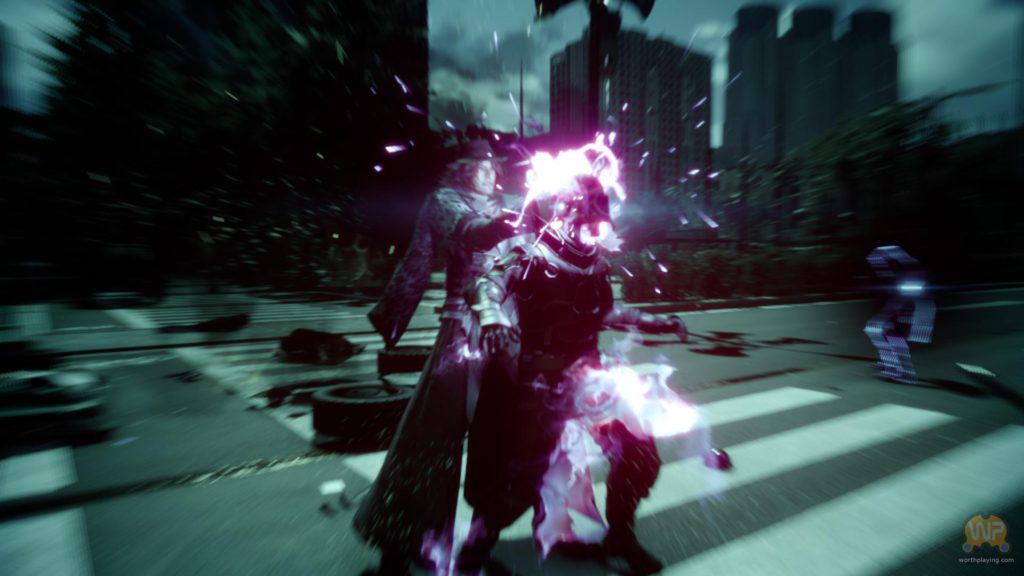 This also looks like it’ll be our first chance to explore the Kingdom of Lucis properly before it fell during the events of Kingsglaive: Final Fantasy XV. Let’s just hope that this DLC is able to give fans the closure they need until the book release of Final Fantasy XV: The Dawn of the Future which will tell the story of the canceled DLC.