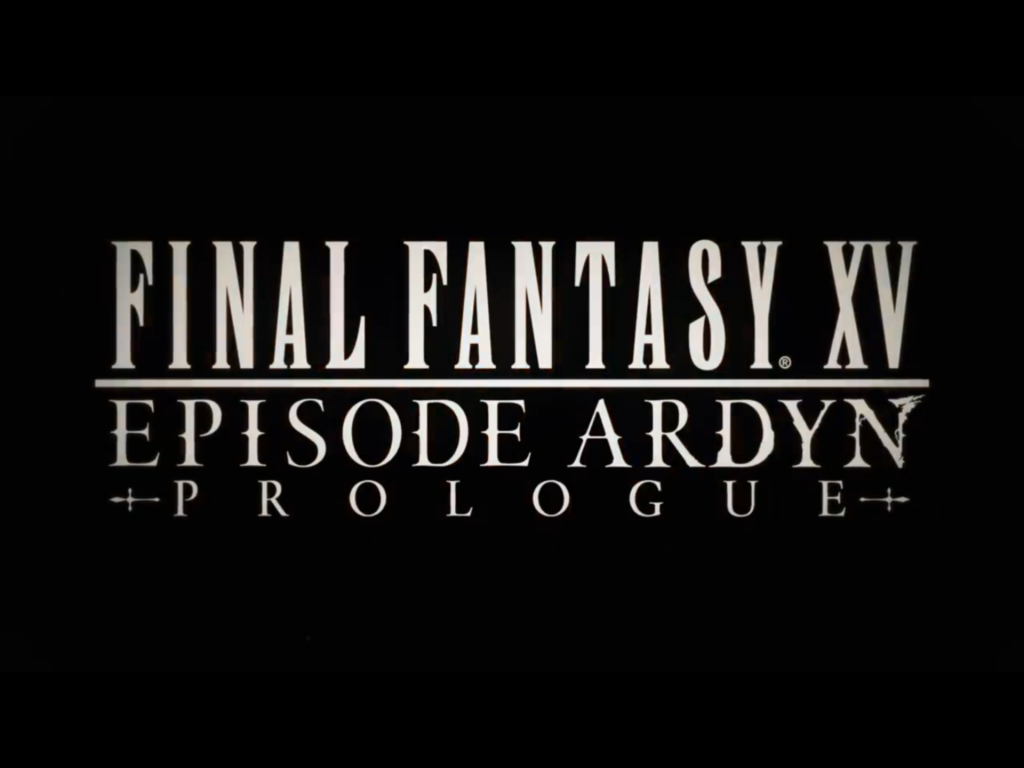 It’s difficult to muster up much excitement for new Final Fantasy XV DLC packs after last year’s news that the game’s story will never truly be complete following the cancellation of all upcoming pieces of DLC. Three other pieces of DLC based on the characters of Aranea, Noctis, and Lunafreya were also planned to be released in 2019 and were each canceled following Hajime Tabata’s decision to leave Square Enix to form JP Games.

Final Fantasy XV: Episode Ardyn Prologue is, fittingly, set before the events that take place in the DLC, covering elements of the character’s backstory before the events of the game itself. Ardyn is one of the main antagonists that Noctis and his crew encounter in the game and this short anime alongside the DLC itself should hopefully provide further backstory to the character and his motivations. The anime and its DLC promise to allow fans to ‘find out about the Jester’s past’ and to ’uncover the past of Eos’ most dangerous foe.’

This anime is the latest in a line of animated tie in material to Final fantasy, following on from the Kingsglaive: Final Fantasy XV movie and Brotherhood: Final Fantasy XV mini series. The latest mainline entry into the Final Fantasy series is available for Playstation 4, Xbox One and PC, with the DLC this animated special is linked to releasing on an unspecified date in March for each of these platforms.