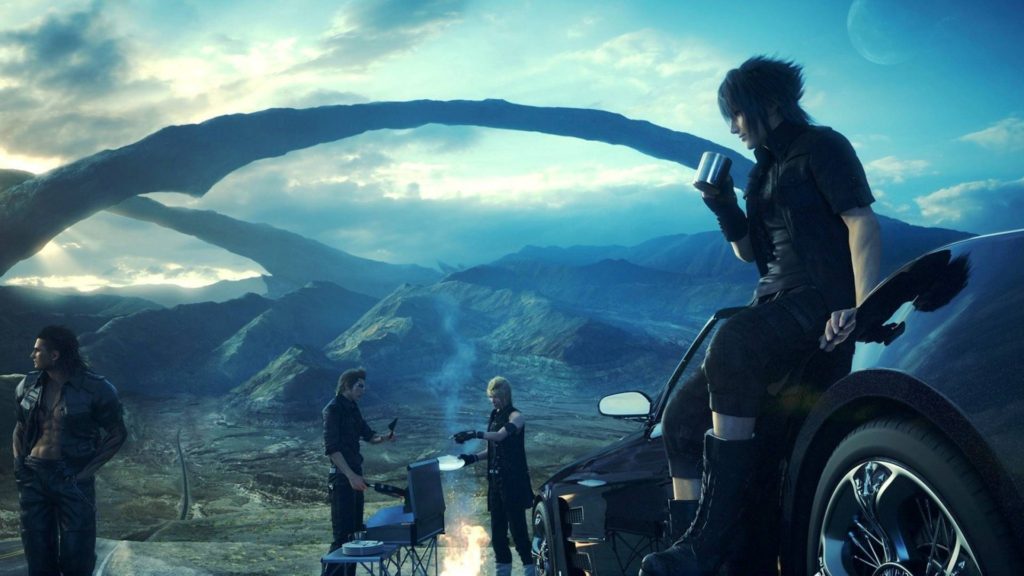 This is an especially hard article for me to write.

When Final Fantasy XV was released in the latter half of 2016, it went on to be my game of the year. If you had to ask me why, it would be due in no small part to two main factors: the relationship that is established between its four main characters, and its pretty amazing (at the time) open world. When Hajime Tabata took over for series veteran Tetsuya Nomura as the director on Final Fantasy XV, people were a bit skeptical, given that Tabata’s experience had been mostly in mobile gaming up to that point. But when the full game, which had at one point existed in a nebulous decade-long state as Final Fantasy Versus XIII, finally released as the new main game title in the series, fears were soon put to rest as it served to be both a critical and sales best-performer.

Once the game was released and the hype had blown over, it did appear that the main story was lacking in a few ways, and Square Enix hoped to fill in some of the gaps with major DLC for most of the important characters. To date, separate DLC episodes with some unique gameplay have been released for three of the four characters in the main cast, and one episode featuring the game’s main antagonist is scheduled to be released early next year.

However, DLC episodes concerning the game’s de-facto main protagonist Noctis and some other characters have been canceled, amounting to a full three-quarters of the planned DLC. This seems to be due to Hajime Tabata’s sudden departure from Square Enix.

In a statement revealed on an official livestream regarding future plans for the game, it was stated that Tabata would be departing Square Enix, and the internal Final Fantasy Studio Luminous Productions in order to focus on his own gaming project. Shortly after, Square Enix issued a press release targeted at investors stating an “extraordinary loss” of 33 million US dollars. One of the only logical reasons for this loss would be the sudden inability for the company to produce the remaining DLC for one of its biggest titles due to the director’s sudden departure.

But hey, some positive news still abounds! The massively-successful MMO Final Fantasy XIV is still getting an official XV crossover event, and XV’s next multiplayer expansion is still on as well as the aforementioned Episode Ardyn DLC!

You can watch the entire presentation below (it has an expected larger amount of “dislikes” than “likes”):

Now excuse me as I shed some tears for one of my favorite games done dirty, all while hoping the best for Tabata-san going forward.