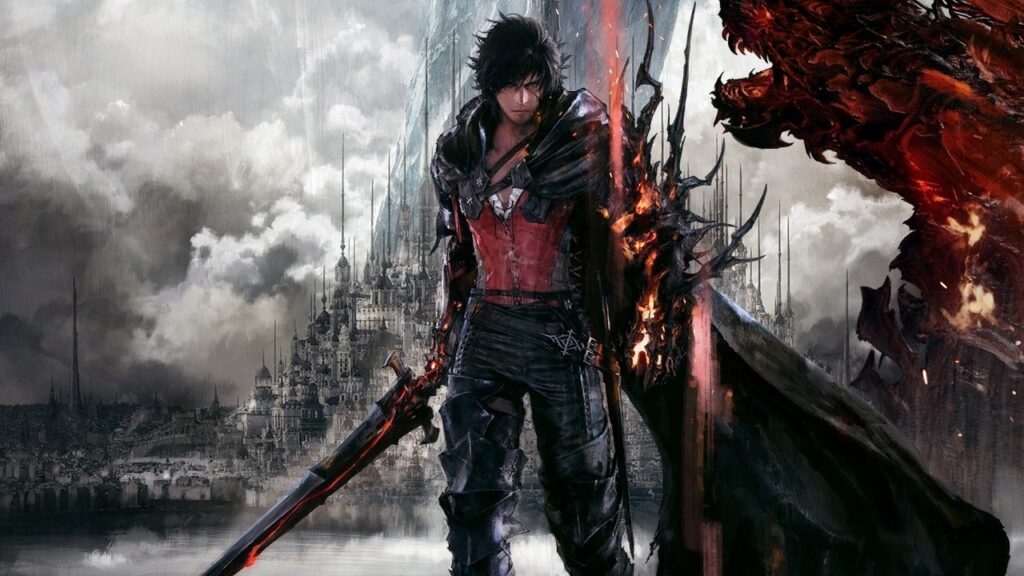 Since its reveal last year, we haven’t heard or seen anything regarding the upcoming PlayStation 5 Jrpg. This is honestly to be expected considering that Yoshida is the type of person that doesn’t want to talk about or show anything until he is personally satisfied as a player. This has gone a long way for Final Fantasy XIV, so I’m happy to see him employing the same tactics here. 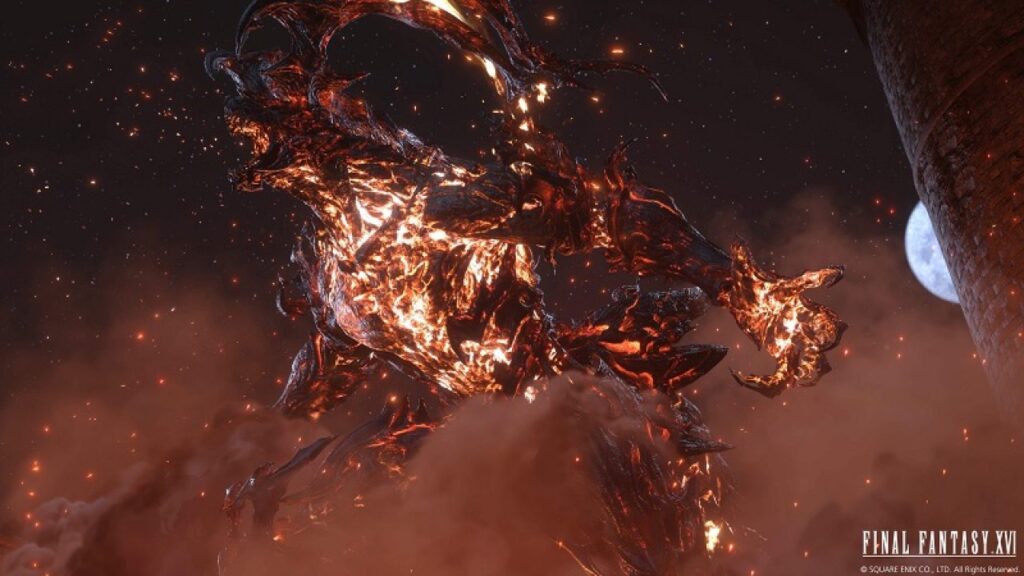 During one of the live stream’s segments, NieR Automata producer Yoko Taro commented that he was going to put in an application to be a scenario writer for Final Fantasy XVI to which Yoshida replied with ‘We’re already done writing the main scenario. We’re actually almost completely done with the recording of the English-language voiceover too’. This remark surprised me because they’re already doing international voiceovers and that means a large portion of the game is already complete. Sure, they still need to squash bugs and whatnot, but I think the game is honestly much further along than we all expect.

Yoshida stated that he had considered showing off more of the game during Tokyo Game Show, but doesn’t think he’ll be able to meet that deadline. He said that the next time the game is shown he wants it to have an impact that makes people want to buy the game for sure. 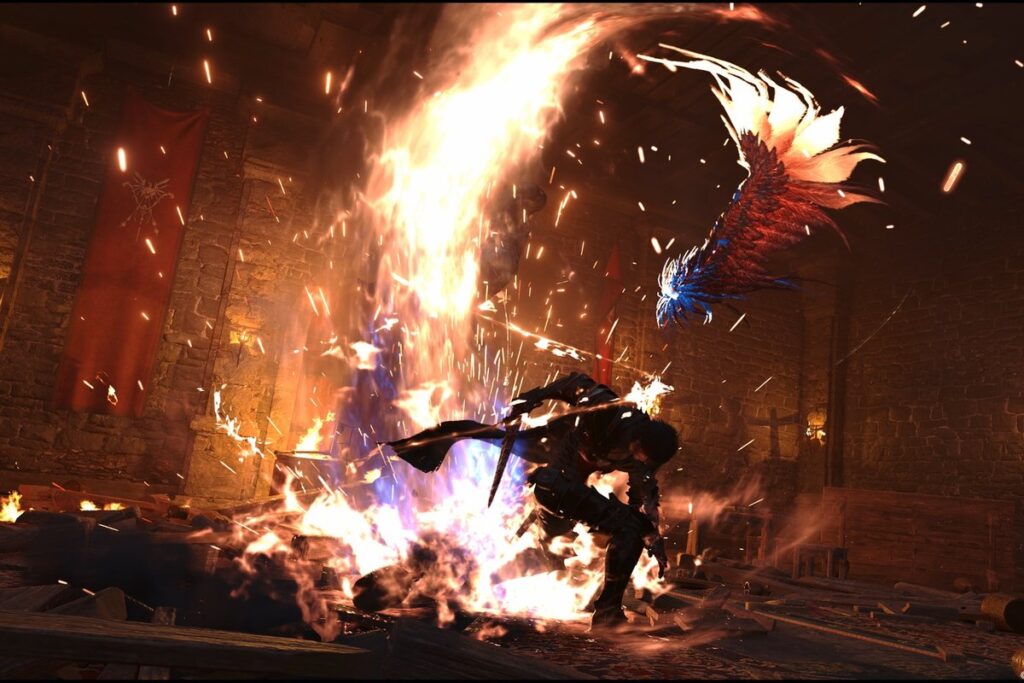 Final Fantasy XVI still doesn’t have a release date yet and is in active development for PlayStation 5.