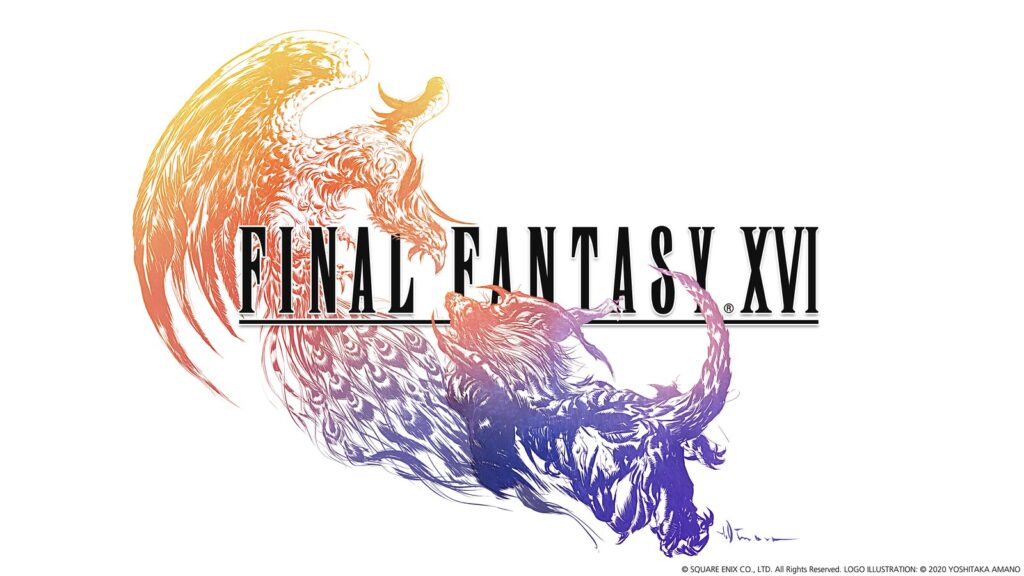 It’s official. We now have a price and release date for the PS5. In just 8 weeks, people will be able to purchase the PS5 and dive into a new generation of gaming. But what games are actually going to be released on this device? We know of a few, like Scarlet Nexus, as well as other games shown in previous PS5 events, but what Japanese titles are coming to the console when it launches in November? Luckily, Sony had a few games to show off in their PS5 Showcase, including a brand new Final Fantasy title!

It would be remiss not to start with the first and arguably most exciting title shown off at today’s PS5 showcase: Final Fantasy XVI. The latest mainline title in the franchise, Final Fantasy XVI takes the game away from the more technological and modern stylistic bearings of recent titles like Final Fantasy XIII and XV and towards the series’ fantasy roots. In this regard, the game has a lot more in common with the massively successful MMO entry into the series, Final Fantasy XIV.

The trailer introduces us to a magical war between two factions, with two opposing forces charging into one another, some on chocobos. These factions can summon ‘icons’ that help to shift the tide of battle as they fight over ‘mother crystals’, but little is known despite the trailer clocking in at 4 minutes in length. We are introduced to several characters, albeit briefly. The gameplay for this newest entry is taking a lot of inspiration from the battle systems of Final Fantasy VII Remake, with a lot of open movement and action.

The legacy of the crystals has shaped our history. With Naoki Yoshida acting as producer and Hiroshi Takai (The Last Remnant) as director, Final Fantasy XVI will be a PlayStation console exclusive and launch on both PS5 and PC. More details will be unveiled in 2021.

Resident Evil Village was the next Japanese title to be shown off in the PS5 showcase, Capcom’s next-gen take on their zombie action series. Resident Evil Village will be a first-person title following Ethan Winters as he tries to survive the outbreak of zombies a few years after the end of the previous title. Near the end of the trailer, we’re introduced to a character that looks similar to Resident Evil 4’s merchant, but it’s unknown if they’re the same person and if or how the games are connected.

The game is due out in 2021 for PS5 alongside Xbox Series X and PC.

Devil May Cry V was a massive success when it launched on Xbox One and PS4, and the PS5 Showcase confirmed that the game would make the jump to next-gen consoles in the form of Devil May Cry V: Special Edition. This new edition of the game will take advantage of next-generation graphical techniques like ray tracing while the game will run at either 4K at 30fps or 1080p at a smooth 60fps, or they can even run the game at up to 120fps with the right hardware.

A few new non-graphical features are also being added here. A Turbo Mode makes the game run at 1.2x speed, Legendary Dark Knight difficulty and the inclusion of Vergil as a playable character. This game will be available digitally from day 1 on PS5 and Xbox and at a later date as paid DLC for Xbox One, PS4 and PC. Physical versions of the game will release at a later date. 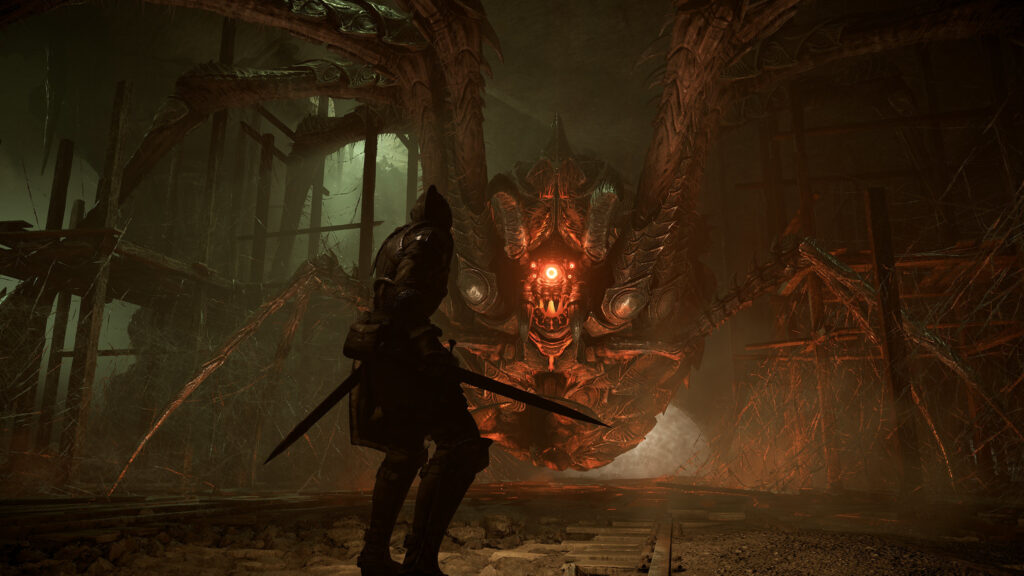 Finally, the Bluepoint-developed remake of From Software’s Demon’s Souls was given further footage. This showed gameplay that showcased the game running similar to the original title, down to the lengthy animation cycles, all with a shinier graphical veneer. As confirmed in the PS5 Showcase, this title will be a PS5 console exclusive at the console’s launch in November. (EDIT: A previous version noted that Demon’s Souls was a timed console exclusive for PS5 and also releasing on PC. Sony have noted this is a mistake and have taken down the original trailer, so the article has been updated accordingly)

Between these and other titles like Spider-Man: Miles Morales, even a magical game in a series created by a controversial figurehead struggles to wear the shine off of some of the other titles being shown. The biggest question, however, is whether this event does enough to justify a PS5 at launch or showcase the promise of the next generation.

It’s come across in both the Xbox presentations and today in the PS5 Showcase, but realistically neither console feels ready for a launch this year due to the delays and setbacks caused by COVID-19. Many games have been pushed and delayed into next year, and this PS5 launch lineup is looking rather slim. Titles like Final Fantasy XVI are later releases, and when the big launch titles like Spider-Man and Demon’s Souls will be available elsewhere at launch as well, can a new console be a justifiable purchase this year? Especially with game prices for first-party titles rising to $70 in the US and 80€ in Europe.

Whatever your answer is to this question, it’s hard to deny these games at least looked promising, and with a release date confirmed, the launch of the PS5 and Xbox Series X, and in turn, the launch of the next generation of gaming consoles, is just around the corner.