One Last SSSS.DYNAZENON Trailer Before Its Premiere 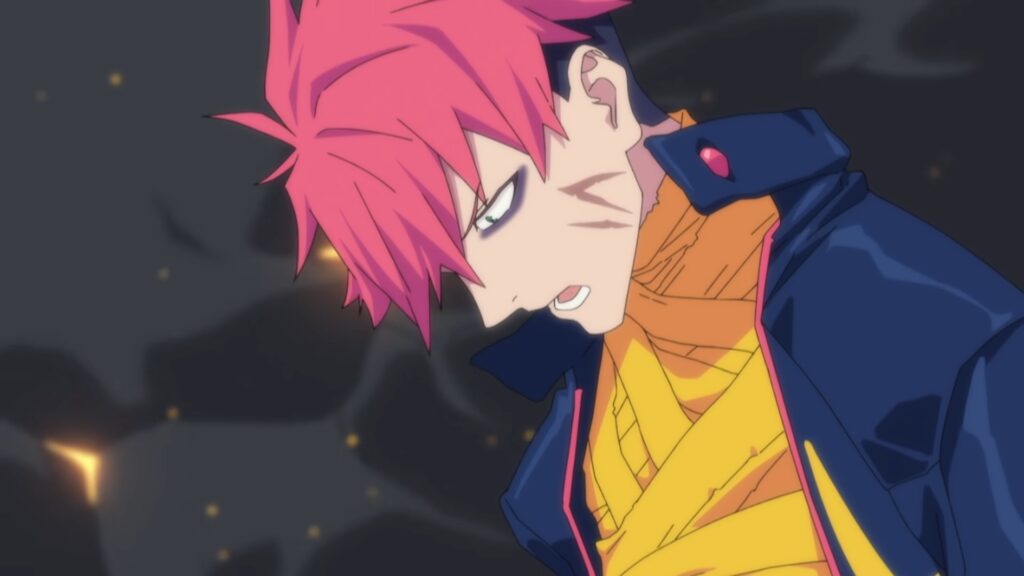 We’re days away from the 2 April premiere of TRIGGER‘s SSSS.DYNAZENON and we’re absolutely keyed up. With how instantly engaging and emotionally cutting SSSS.GRIDMAN ended up, despite being a ‘b-team’ production meant to give young animators some experience at TRIGGER, at least amongst the OTAQUEST staff its follow-up became one of the most anticipated the day it was announced.

Being largely made by the same staff members that crafted SSSS.GRIDMAN, them opting for more of a spiritual ‘Gridman Universe’ successor than a direct sequel now that they have a few years more work under their belt is a great call. That’s evidenced by this one last SSSS.DYNAZENON trailer hyping the early April release.

This new SSSS.DYNAZENON trailer gives you everything you’d ever want out of a SSSS.GRIDMAN follow-up: You’ve got svelte-designed and lushly animated Masaharu Sakamoto designs blowing up the screen. The what I’m calling ‘Megazord CG’ by Graphnica looks super dynamic and naturally melds into the 2D imagery. Most interesting are these small shots of crumbling cities and vague imagery flashing through the trailer credits that are probably hinting at the actual narrative SSSS.DYNAZENON’s trying to tell. If you’ve seen SSSS.GRIDMAN, you know it grew into much more than a nostalgic Tokusatsu romp and we can’t imagine not ending up with some other brain-breaking tale this time around too.

More good news for North American fans specifically, with just days before the show would air some were worried that SSSS.DYNAZENON wouldn’t be simulcasted and perhaps end up in Netflix-Delay-Hell as other TRIGGER anime have. We’ll avoid that particular fate, with Funimation stepping up to the plate with an exclusive simulcast. Of course, that means if you liked what this SSSS.DYNAZENON trailer previewed and want to watch week to week, you’ll need a Funimation account.

You’ll be able to watch SSSS.DYNAZENON week to week on Funimation starting 2 April.