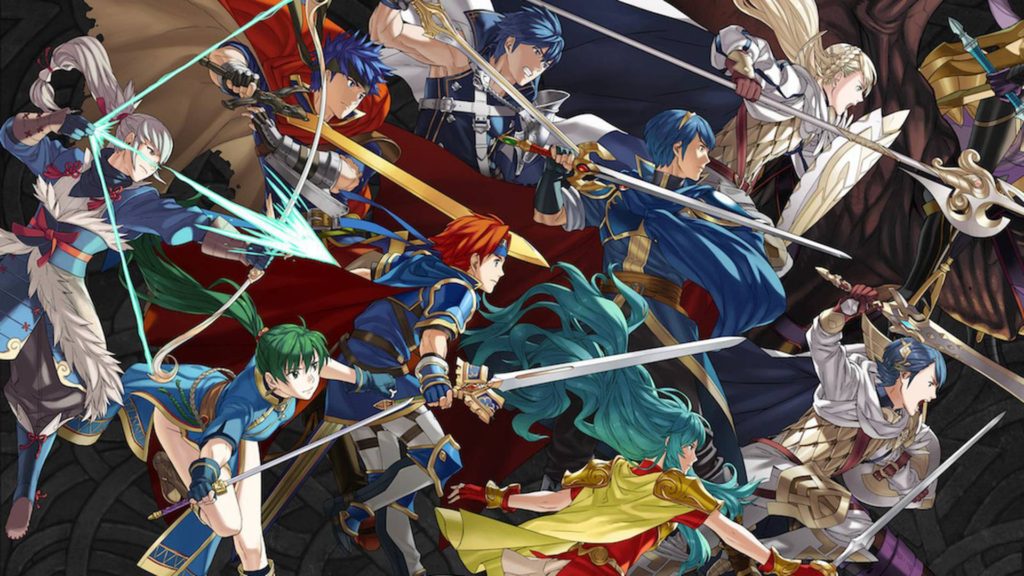 Just recently, I wrote at length as to just what extent the “Fire Emblem” franchise has been killing it lately, and how that’s shown in the upcoming fanservice fest that is “Fire Emblem Warriors.” It seemed like the only thing that was missing to this point was, in fact, the anime adaptation, and if emerging rumors hold any value, we just might have this final piece of the puzzle fall into place.

It all begins with an updated piece of character artwork for fan-favorite from “Fire Emblem Awakening,” Lucina. Soon to be released as part of a new event in the mobile game “Fire Emblem Heroes,” eager fans have been studying the fresh take on their beloved princess. As these things tend to go, absolutely no stone could be left unturned, and fans from Reddit even took it upon themselves to translate the in-game universe’s text on her lance. The discovery is a little mind-blowing and quite the tease. Anime project? “Fire Emblem”? There is certainly an old OVA series from clear back in 1996 which focused on the first game in the series, “Shadow Dragon and the Blade of Light,” but there’s no way that this fresh, new character design would be referencing that, right? All signs are pointing towards the ultimate in fan wishing, and I’ve already seen plenty of people implore it to be pieced together by the team at ufotable,  the talented artists who brought the stylish action of “Fate/Zero” to life.

If there is any substance to this tease, I would not be surprised if we saw an official announcement very soon. So keep it glued as we bring you all of the latest information!