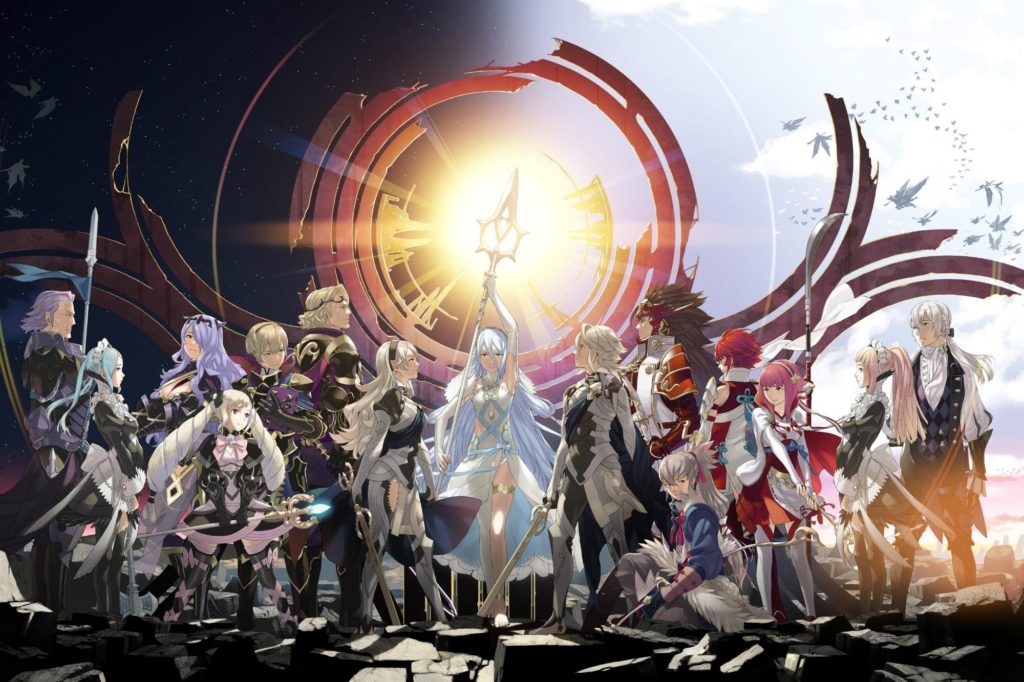 Back in September of last year, several outlets reported on the reveal of an upcoming Fire Emblem: Fates art book to be released in Japan. And then… silence. But now, thanks to an Amazon listing, we finally know when this book will be released. The book, titled “Fire Emblem: Fates Visual Collection – Pellucid Crystal” will be launched on April 25th.

The book will have 320 pages filled with concept art, promotional art and in-game assets like character visuals and background art. There will also be some written story content to peruse through. However, one of the big appeals of this book is the new art by character designer Yūsuke Kozaki. He’d originally hoped on creating new art for every single character within the game but apologized on Twitter that he was not able to do so in time.

That said, he has promised that the cover of the book would be spectacular and that he put everything into it. This illustration will be revealed on the 16th of March during a NicoNico Live Broadcast. From the way he describes it, it’ll probably be something amazing.

Yusuke Kozaki is well-known as a character designer, but his illustration works are something especially amazing. He was the character designer for anime series and films like Bubuki Buranki, Under the Dog and the Godzilla anime trilogy, and also designed the characters for the No More Heroes series and Pokemon GO. In regards to Fire Emblem, he’s worked on Fire Emblem: Awakening, Fates, and Heroes. 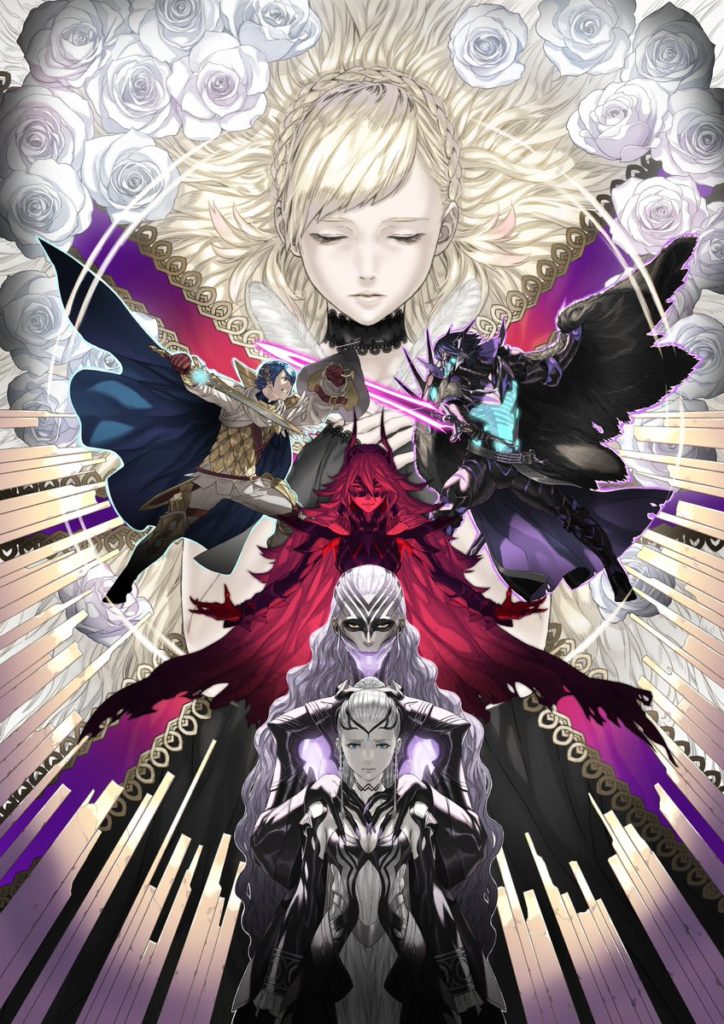 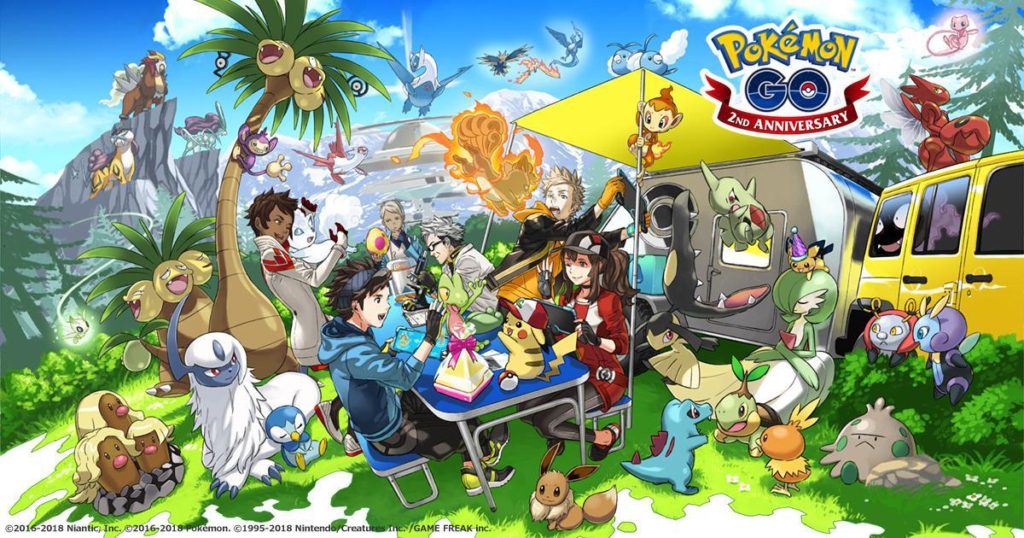 And the best part of these is when he’s asked to do promotional illustrations like the ones above for Pokemon GO and Fire Emblem: Heroes. Even though he might not have been able to do all the illustrations he’d hoped, fans are definitely going to be treated to an excellent coffee table art book.