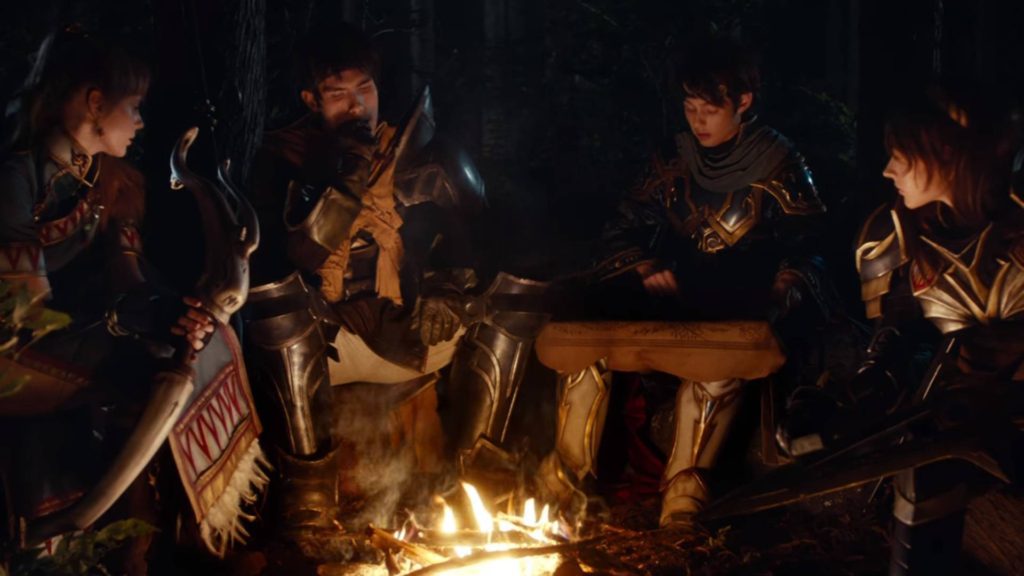 The words “live action” are often enough to send most modern anime fans instinctively into a defensive stance. During 2017 alone, we’ve seen big franchises with huge international followings receive poorly received live action adaptations, with “Ghost in the Shell” and “Death Note” notably leading the pack. Video game movies don’t necessarily have the greatest rep either but leave it to Nintendo to release something that makes a small part of me wanting even more.

I’m talking of course about the new “Fire Emblem” commercial released by the team at Nintendo. Check out the slickly-produced commercial for the game below. Truthfully speaking, it honestly feels like a big-budget preview trailer you’d see before a Summer blockbuster in a theater:

A diverse cast with some pretty elaborate costumes, all representing some fan-favorite characters like Ike and Lyn — it’s enough to draw my attention at least, even if not at the game itself. I’d watch a fully fleshed-out TV show full of this stuff for sure.

“Fire Emblem Heroes” is a hit mobile game that serves as a bit of a simplified version of the tactics games we know and love, with an added character drawing mechanic or a “gacha” as it is known to hardcore mobile game players, thrown into the mix. Players love the thrill of summoning new characters to see if they obtain one of their series’ favorite heroes, or end up being sorely let down. Either way, the game serves as a great bit of fan service, and Nintendo is looking to cast their net even further.

Interestingly, the English version of the commercial above doesn’t feature any of the voice over bits found in the Japanese version, so you can check that one out below if you’d like:

What do you think? Would you watch more? Should we just leave it at that and proceed to play more of the actual games? Have any thoughts on live action adaptations? Share it all in the comments section below!