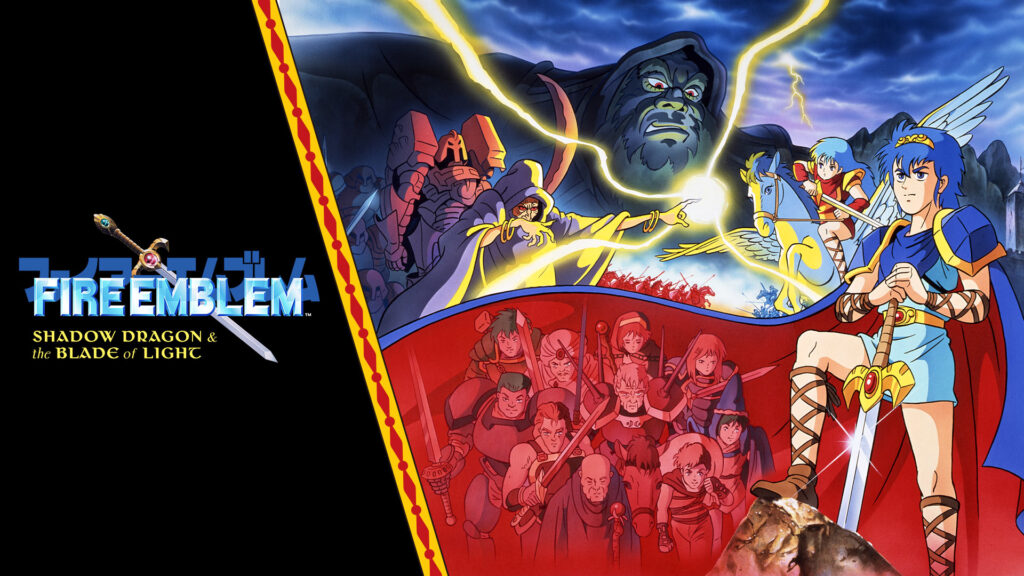 If you love the sound and feel of classic RPG video games, you’ll probably want to get your hands on Fire Emblem: Shadow Dragon & The Blade of Light.

Nintendo announced on Thursday that it will bring the original 1990 version of Fire Emblem to the Nintendo Switch.

This classic 8-bit game will be available starting on Dec. 4.  According to Nintendo, the game will only be available “for a limited time.” However, you can preorder it now.

Or instead of just the basic game, you can also get the special 30th Anniversary Edition of Fire Emblem: Shadow Dragon & The Blade of Light.

This version comes with a lot of a lot of cool extras. In addition to the download code for the game, you get a replica game box, protective sleeve (you know, for keeping dust out of the NES cartridge), Mini Nintendo Power collectible, and art book.  All of the extras will only be available “while supplies last.”

In the YouTube video that was posted on Thursday, Nintendo pokes fun at the fact that not everybody may be familiar with Shadow Dragon & The Blade of Light. (Or alternatively, some might be thinking, “oh yeah, I remember that one.”)

Of course, there’s a good reason for that.  Nintendo never made an official North American version of the game.  It was initially only available for Famicom, Japan’s version of the Nintendo Entertainment System. It was later ported to Wii, 3DS, and Wii U through Virtual Console (again, only in Japan).

If you lived in the United States, you had to either buy a Famicom (maybe in Little Tokyo or bring it home from Japan), or do some technical wizardry with fan translation patches, and emulators.

The first Fire Emblem game to get an official North American release was Fire Emblem: The Sword of Flame, a 2003 Game Boy Advance game.

So, Nintendo’s release is an opportunity for some gamers to get nostalgic. However, the game could also appeal to players who are unfamiliar with Fire Emblem, but enjoy retro-styled games such as Undertale or Shovel Knight. 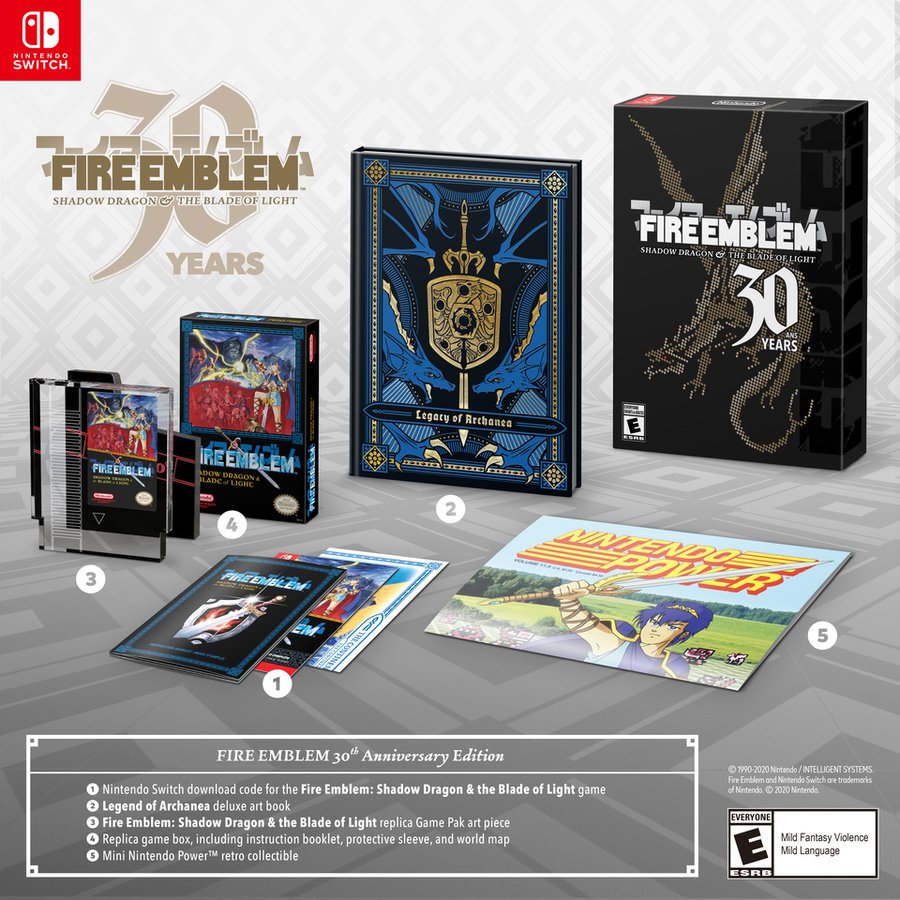 The original Fire Emblem is an 8-bit RPG.  The sound effects and music are somewhere between the original Legend of Zelda and an early Final Fantasy game.

You play as Prince Marth, who has to recover the sword Falchion, and eventually defeat the Shadow Dragon.

Naturally, Marth has a team of specialized allies to help him on his quest.  There are 25 characters, representing 21 different classes, who can be recruited to join Marth.

And there are a lot of stats to consider when picking out characters.  This isn’t just Black Mage, Fighter, Thief, and Red Mage.

Battles are turn-based. Overall the gameplay is very strategic and tactical — as is undoubtedly Nintendo’s decision to bring this back for just a while.