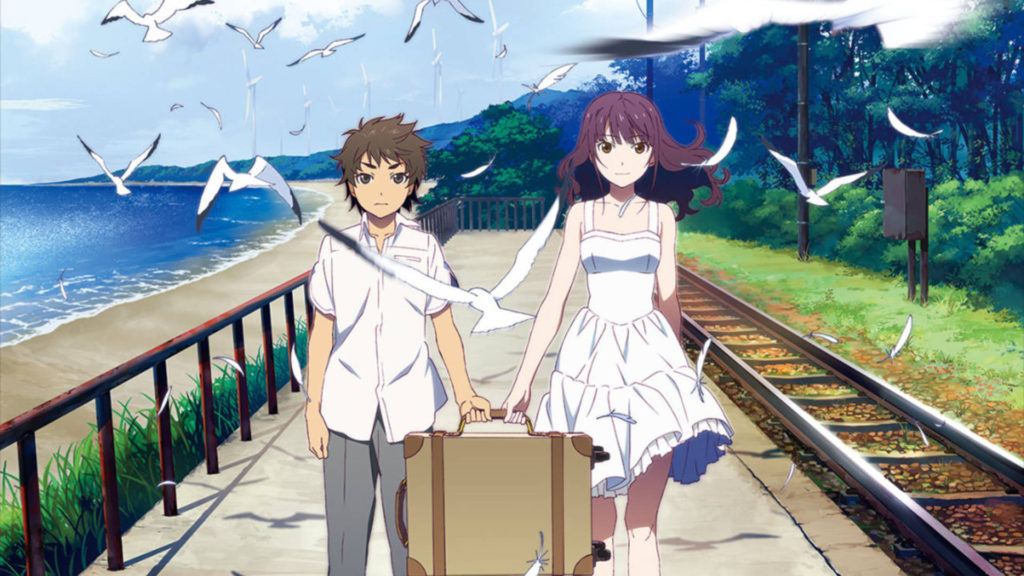 Early reviews for Studio Shaft’s animated adaptation of Shunji Iwai’s 1993 live-action drama “Fireworks, Should We See it from the Side or the Bottom?” are in, and if reviews are anything to go by, we have every reason to be excited. Set to hit cinemas across Japan August 18, the animated film follows a story of curiosity and young love. I’ve been saying that I want my first film I see in cinemas this year to be something special, and this might just have to be it.

Japanese journalist Tatsuya Masuto has gone on to state the film goes above and beyond expectations surrounding the film, and even went as far as stating that the adaptation might even be better than the source material. Stating that the 90-minute run time compared to the 50-minute original film certainly helps add to the content, making it more than just a remake of a 90’s classic. Others walked away from the film describing it as an emotional experience, defying the norms of anime.

Set to be made available in more than 110 countries and regions, the film’s high-praising reviews come as little surprise to anyone familiar with the high-standard that Shaft sets for their productions. Writing the film’s script is Hitoshi One (Bakuman, Scoop!) with Nobuyuki Takeuchi (Spirited Away, Howl’s Moving Castle, Monogatari Series) acting as director.