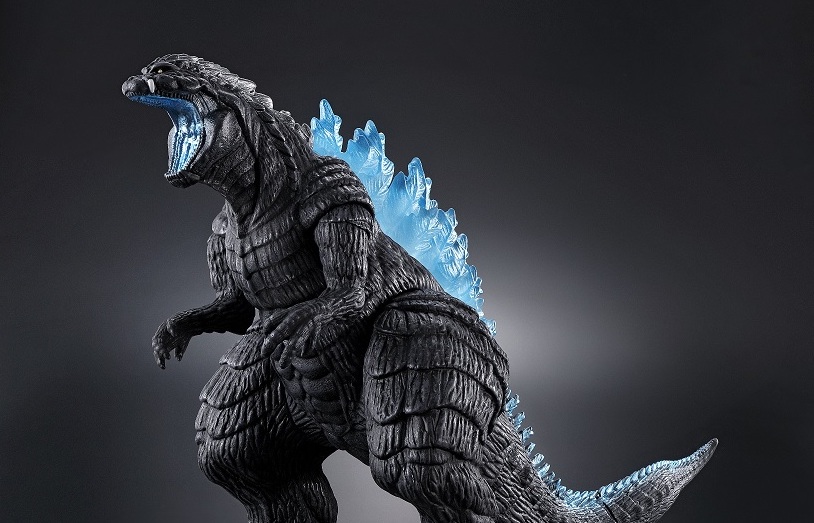 News of the Godzilla Singular Point Japanese Blu-ray release has been announced, and fans may hold a particular interest in the impressive Godzilla figure being included in a special edition of volume 1.

Although Japanese fans have been enjoying Godzilla Singular Point since the premiere back in March, international fans will finally get a hold of the series when it launches on Netflix on 24 June. Although the series promises to be available on streaming for some time to come, fans after a physical release of the anime won’t be disappointed. There are plans to release the series on Blu-ray and DVD starting this August, with volume 1 of Godzilla Singular Point including an exclusive Godzilla figure. 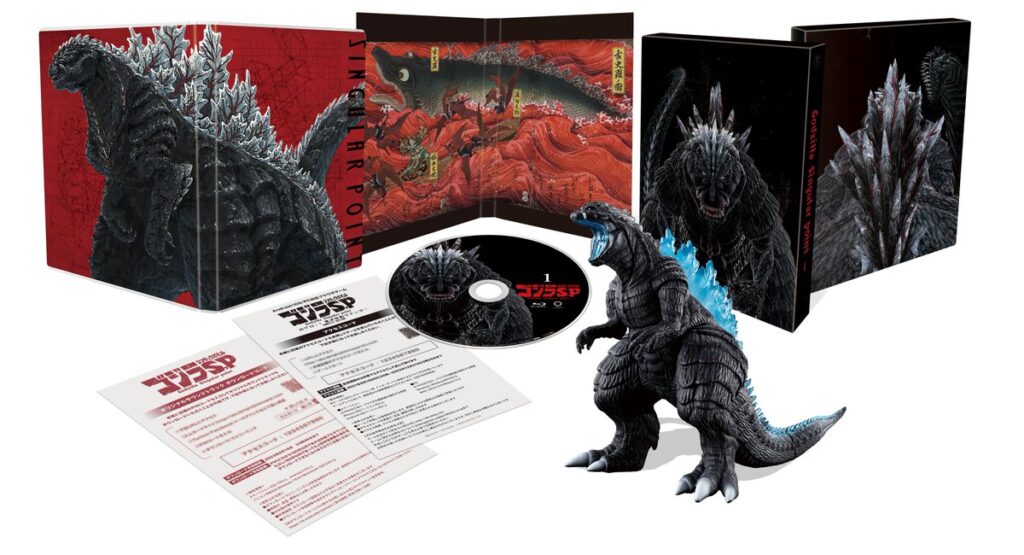 Alongside featuring a special jacket designed by Yamamori Eiji, volume 1 of Godzilla Singular Point on Blu-ray will package an alternative variation of the ‘Movie Monsters Series Godzilla Ultima: Godzilla Singular Point’ figure now on sale. While the version available to buy separately is just a standard Godzilla, this one is designed after Godzilla’s more luminescent appearance, as it glows from the radiation stored within him. This turns the inside of his mouth, alongside the spikes on his back, a distinct shade of blue that helps the figure stand apart from the original. 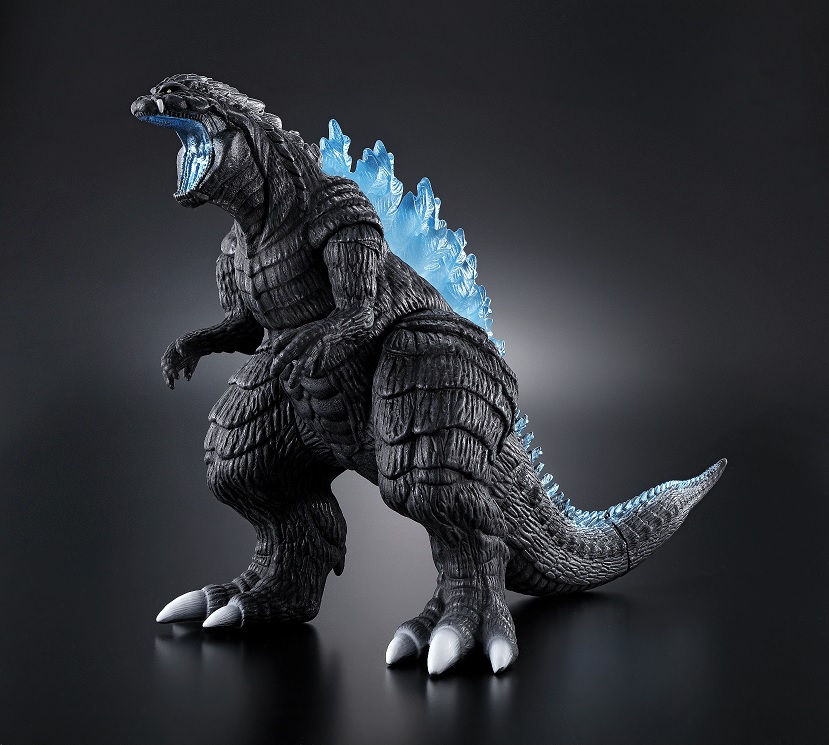 While a version that doesn’t include this figure, this is clearly the one to get. As for the other contents of this release, a redeemable code for the anime’s 23-song soundtrack will be included alongside a play code for a special ‘complete edition’ of the 8-bit Radon browser game, once available for free but now unavailable, alongside the first 5 episodes of the TV series. Bar the Godzilla figure, all other bonuses are included with the standard volume 1 Blu-ray and DVD, with the other two volumes being far less exciting standard releases featuring trailers and the remaining episodes of the series.

The special-edition Godzilla: Singular Point volume 1 that includes this special Godzilla figure will release on 18 August and will cost 12760 yen (around $115), and you can find out more over on the anime’s official website.