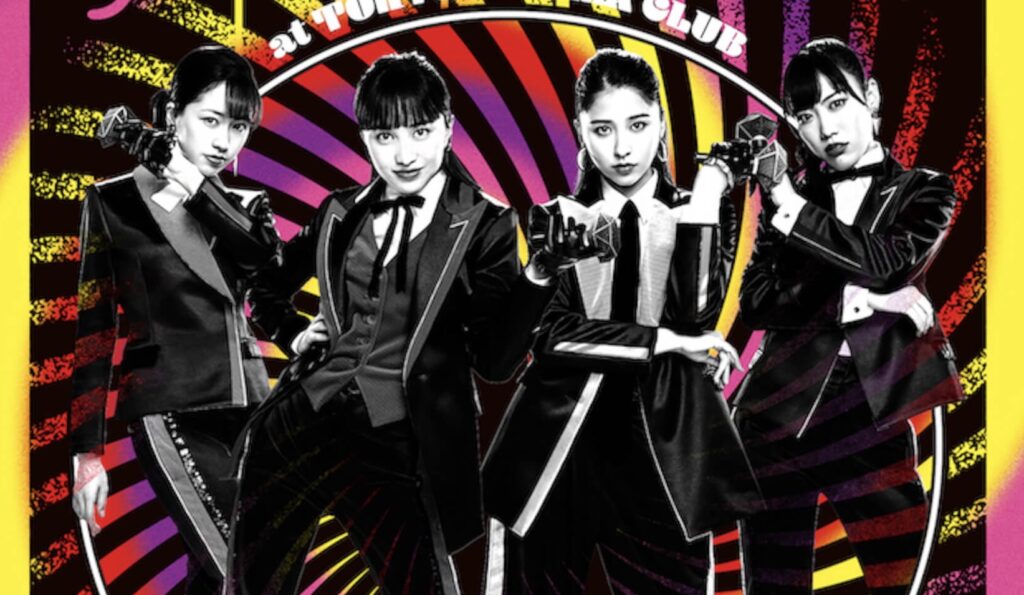 As a Momoiro Clover Z fan, I was excited to share the news that the popular idol group were going to host the first large-scale concert in post-lockdown Japan with a planned 7000 people ‘packing out’ the normally-over-30,000 capacity MetLife Dome for the group’s summer concert. It was a return to normality, if only a small step towards the live performances we were used to. In a sign that we are far from returning to normal anytime soon, however, fears for safety and the recent rise in coronavirus cases in Tokyo have seen Momoiro Clover Z’s planned summer concert cancelled just 1 week after it was announced.

As noted in that previous news article, while the plan for a summer concert at the MetLife Dome was announced at the 2019 summer concert the group also held at that venue, the situation has changed. Far from the packed venue that could be found last year, only a smaller cohort of fans who purchased inflated-price tickets could attend the new socially-distanced concert. Travel arrangements would also be handled in conjunction with local authorities. The announcement was a statement of intent that a slow return to live performances was possible.

Even in just the past week, however, so much has changed. While cases around Japan have fallen dramatically following lockdown, cases have risen in Tokyo over the past week. Since the 58 cases on the day the announcement was made, even then a rise on the sub-50 daily figures from early that month, there have been over 100 confirmed cases of coronavirus every day of July so far. With the risk of a new peak in mind, a decision to cancel was made, with the possibility of a no-audience online live taking its place.

While it’s disappointing that Momoiro Clover Z’s concert has been cancelled, it is understandable, and shows that even if the Japanese government state that such events can go ahead from the 1st August we’re a long way from achieving such lofty ambitions. On the plus side, at least merchandise from the cancelled concert is now available.