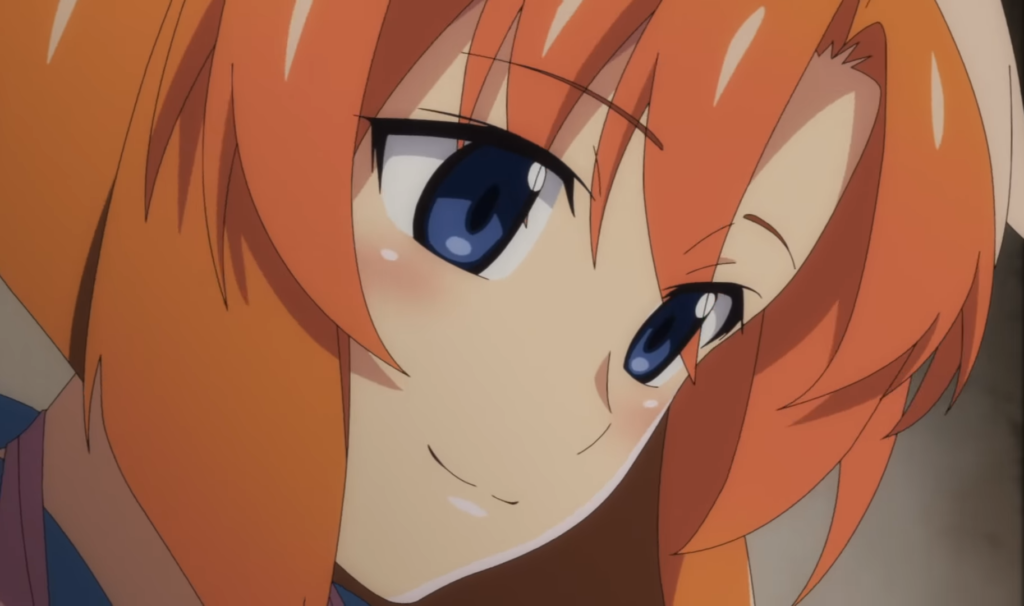 The first trailer for Higurashi: When They Cry Sotsu is finally here, showing off the second season’s ‘answer arc’ format and plenty of anime-original content.

Reception to the first season, Higurashi: When They Cry Gou, was… mixed, to say the least. Whether or not you enjoyed the reboot/sequel/reimagining’s apparent insistence on answering questions that never needed to be answered is ultimately a personal thing, but I wasn’t impressed: in my review, I stated that ‘breaking open the Hinamizawa catbox again after all these years ultimately feels like a mistake.’ I still stand by that statement.

Perhaps unsurprisingly, the first trailer for Higurashi Sotsu makes it clear that the new adaptation’s anime-original direction won’t be changing. In the trailer, we see plenty of shots and scenes that weren’t present in the original sound novel, but there is a slight similarity to Tsumihoroboshi-hen in that it focuses on Rena.

What’s more, the text on screen and in the description promises that this second season will be an ‘answer arc’: this apes the formula of the original games and the When They Cry franchise as a whole. With any luck, it might just be a satisfying conclusion.

To speculate just a bit: much of the back half of Gou was focused on the conflict between Satoko and Rika. If this first trailer for Higurashi Sotsu is to be believed, then we might see some of the other characters play a more significant role this time around. That’d be nice, considering that Mion et al. were largely sidelined in Nekodamashi and Satokokowashi-hen.

The key visual also supports this, with the adult versions of Rena, Keiichi, Mion and Shion all being silhouetted in the background. 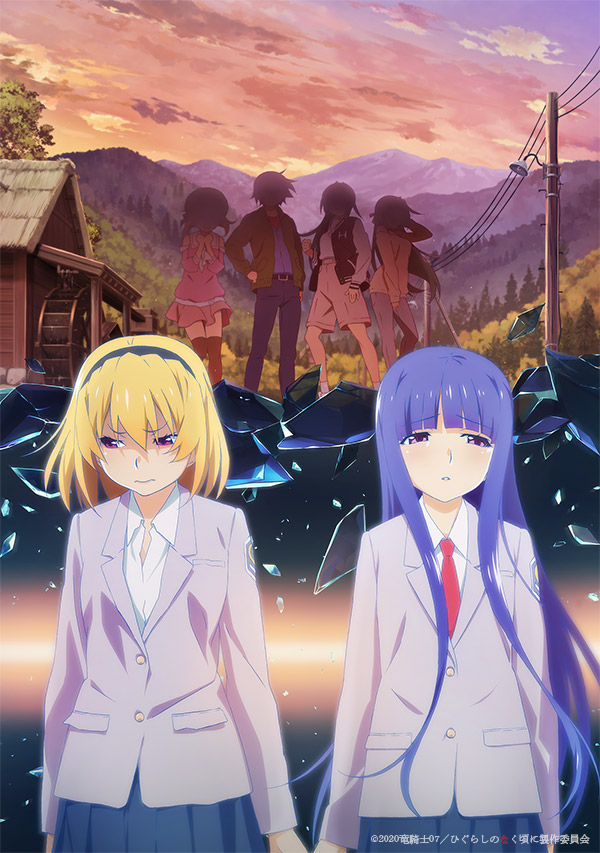 Finally, Ayane’s theme song ‘Analogy’ for Higurashi Sotsu was also previewed in this first trailer, returning from the first season. It premieres in July and will be streamed in English via Funimation.

Studio Passione/07thExpansion
AyaneHigurashi When They CryHigurashi: When They Cry Gou
Join Our Discussions on Discord
Join Now