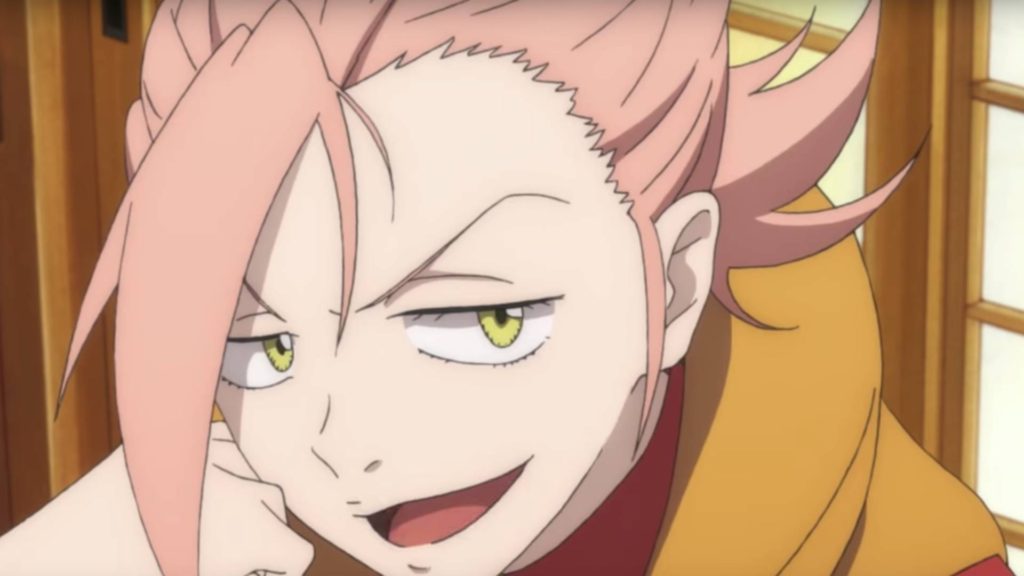 Uploaded today via Adult Swim’s official YouTube channel, upcoming anime series FLCL Alternative has received a new trailer ahead of its September 8 premiere on Toonami. There’s a whole lot to talk about with the new trailer, but probably most important — it actually looks really, really good. With iconic Japanese rock band The Pillows played over the top, we’re given a crash course on just what we should expect leading into the second installment in the FLCL reboots, and I’m kinda very excited.

Following fresh on the heels of FLCL: Progressive which began airing in June this year, FLCL: Alternative will bring us on a totally different adventure, following protagonist Kana as she has her own out-of-this-world experience with the always-troublesome Haruka. We’re seeing what appears to be that same incredible animation carry over from FLCL: Progressive, which is yet another reason to be excited about this one. If you couldn’t pull too much story out of the trailer, here’s the official synopsis for the upcoming series below:

“FLCL: Alternative, which hands the series over to a totally different team of young creators who will redefine the meaning of “sequel.” The series centers on the misadventures of 17-year-old Kana, a high school junior who spends her days hanging out with her besties, Mossan, Hijiri, and Pets. They live unremarkable lives, until the day a Mecha falls out of the sky, along with a strange woman named “Haruko.” Her plans for Kana and her friends involve the force known as “ATOMSK.” Kana will have to risk everything to decide whether or not to help… like she really has a choice!”

Set to begin airing on Adult Swim’s own Toonami timeslot in the coming couple of months on September 8, you can find out even more information on FLCL: Alternative via the series’ official website.