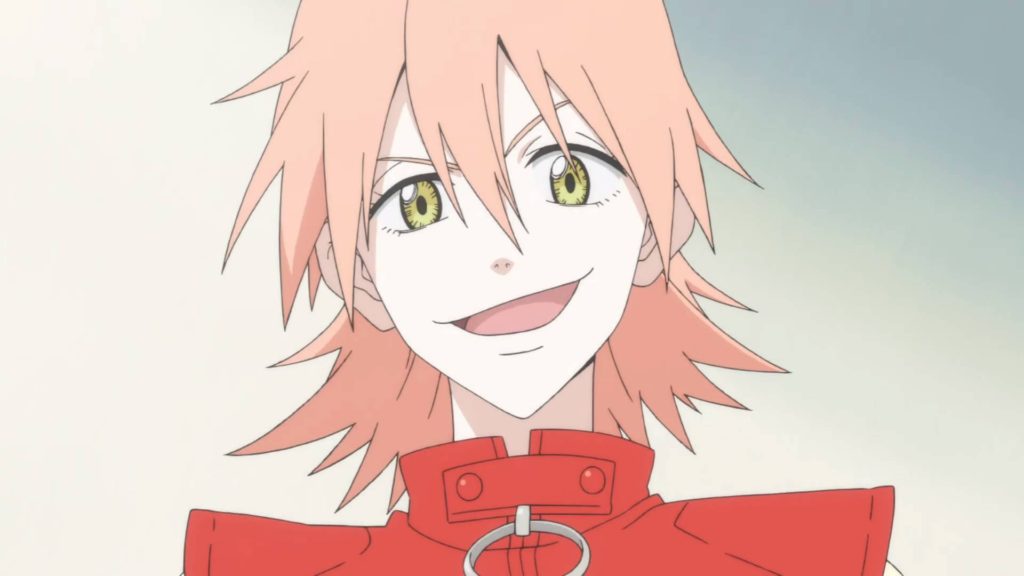 If anything can truly signalize the Japanese animation industries increasing calls to appeal, and maybe even reliance on markets outside of the country, the latest addition to the FLCL saga may just be that shining example.

The original 6 episode OVA was definitely a success story in Japan, but the impact that the show had in the American market when it first broadcast on adult swim in 2003 is hard to overstate. Fooly Cooly, revealed to be the actual pronunciation of the titular runes, would go on to be rebroadcast on the network multiple times due to popular demand that year. Suddenly, Gainax would become a household name to a whole new generation of casual anime viewers through TV broadcast; an audience that perhaps had no clue of the studio’s esteemed Neon Genesis Evangelion.

Fast forward then, if you will, to the present day. The Gainax name is, admittedly, perhaps a little less eye-catching than in the past, and has sold the rights for FLCL to another heavyweight anime studio – Production I.G. They, together with the assistance of that same adult swim that profited so much from the juggernaut of a short-form OVA series so many years ago, have come back to regale us with more in the saga of Haruko, Naoto, and Canti. If you are anything like me, you’re about to feel a whole hell of a lot younger again.

adult swim has provided an official synopsis to not the singular, but two slated sequel seasons:

In the new season of “FLCL,” many years have passed since Naota and Haruhara Haruko shared their adventure together. Meanwhile, the war between the two entities known as Medical Mechanica and Fraternity rages across the galaxy. Enter Hidomi, a young teenaged girl who believes there is nothing amazing to expect from her average life, until one day when a new teacher named Haruko arrives at her school. Soon enough, Medical Mechanica is attacking her town and Hidomi discovers a secret within her that could save everyone, a secret that only Haruko can unlock. But why did Haruko return to Earth? What happened to her Rickenbacker 4001 she left with Naota? And where did the human-type robot ‘Canti’ go?

What other interesting bits can we glean from that trailer? In a departure from the planned American release of two separate 6 epsiode seasons, when FLCL 2 and FLCL 3 are released in Japan, the shows will be edited(?) together as movies. What exactly will this process involve remains to be seen. Will they straight up be mashed-together episodes sans opening and ending sequences in a simple 2 hour and 20 minute movie format, or will some other animation augury be involved? While I can’t see any sort of drastic difference, only time will tell.

Oh, and the pillows are back for the theme song. Count me as riding a shooting star over that detail.

What of the dub cast? And hey, what even of the Japanese cast? Can everyone be brought back together for this grandiose return? While we’re mulling over the nostalgic bits, the notion that the project is simply a cash-in on that nostalgia seems to haunt the thoughts of many, but I am rather hopeful that this latest blast of information have laid most of those fears to rest. With brand new directors at the helm like Kazuto Arai (experience in key animation for anime like Flip Flappers, Attack on Titan and Kabanari of the Iron Fortress), there’s a good reason to be hopeful that Production I.G hopes to utilize the project as a canvas for just the kind of anime magic that we expect.

If you’re interested in diving a little further into the world of FLCL 2, be sure to check out it’s official website made available here.