FLOW Has a Flavor of Rock ‘n’ Roll All Their Own 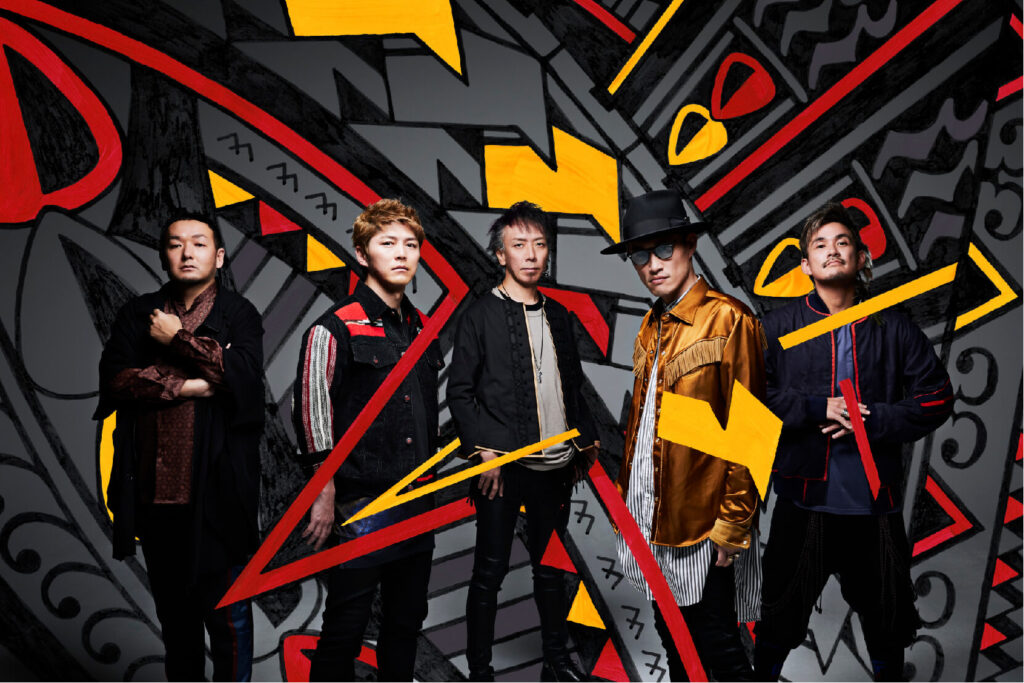 1998 was a momentous year, even if most of us don’t remember it. Two years before the new Millenium, it was peak nineties. Music was all over the place, with Will Smith and Celine Dion dominating the charts.

Across the sea, something else was happening. The formation of one of Japan’s signature rock bands was well underway, called Flow. Soon after their inception, they released their first demo to great reviews.

Flow is known in the music scene for their different sound, varying from punk rock to hip hop to progressive rock. They move about genres with ease, partially due to having two vocalists. This variety and ease in music have made them a household name not only for rock fans but those more inclined to hip-hop as well.

Initially, the band started out as an X-Japan cover band but evolved into something that felt a little more Flow. The band now complete with two lead singers and a dash of hip-hop influence, the rock band became closer to what we know and love now.

Their albums and singles have hit strong spots on music charts both indie and mainstream. With their unique sound that’s laced with the strong influences of one of Japan’s greatest bands, Flow quickly became a force to be reckoned with.

If you’re wondering about Flow, chances are you have already heard them. With the band’s quick rise to fame came opportunities to get their music out to a broader audience focused on anime.

A few of their songs have been featured in several shows, from Code Geass to more notably, Naruto. Their fun, typically upbeat songs are the perfect intro to action-packed shonen series and even high stakes fight scenes from Dragonball Z.

With their songs being used in popular anime shows, Flow’s popularity became something even bigger. They were no longer just a kick-ass rock band. Now they were purveyors of anime, elevating openings and scenes from good to great.

In 2015, their hard work paid off and they had their first world tour, throwing concerts all over the world. And it went well- people were clamoring for more Flow. So much so that they even started playing at anime conventions to sold-out shows.

Their resume remains impressive, with over a dozen albums, singles, and even best of discs. With so much to choose from, where does one start to listen to Flow? Do you start with one or 34 singles or do you just start chronological order?

Of course, you could start with their first single Okuru Kotoba. The song is a bit rough around the edges in the best way possible. It feels closer to an earlier Blink 182 album than anything, with fast drums and rapid-fire singing.

If you want something slightly more polished but still their earlier work, their studio album GAME. It was their first major release, sitting cozy at #4 on the Oricon charts for a few weeks. The album still sounds incredible, with each song varied and different while having an overall cohesive feel to it.

If you’re maybe wanting to live dangerously, you can always just listen to the big hits. You know, the ones that are accompanied by our favorite animated characters.

Their big singles for Naruto’s openings were GO!!! And Re:member. Big, catchy singles that burrow into your brain and make themselves at home.

But of course, if there’s something you’re not quite into with one album, fret not. There are a few others to choose from.

The good news for Flow fans both new and seasoned alike is that if you’re wanting to see them live, your chances are actually pretty strong. The band has ventured overseas a couple of times already, playing concerts and conventions alike.

2020 was to mark the year for a new world tour, hitting the United States, Canada, and Mexico. Unfortunately due to the pandemic, the tour has been rescheduled for 2021. The tour will be a chance for fans across the globe to get to know one of their favorite bands on their own home turf.

Flow seems to know this, promising fans shows overflowing with songs that fans know and love to even some new ones. The band mentions there’ll be surprises along the way, making up for anyone that might not have had a chance to see them before.

While 2021 might seem a way away, for Flow fans it’ll be well worth the wait. But for those new to the band now is the perfect time to not only get to know their extensive discography, but to save up for all that sweet, sweet concert merch. 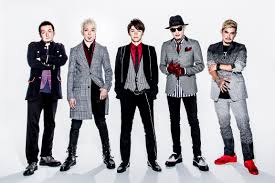