Food Wars! Manga is Coming To An End This Month 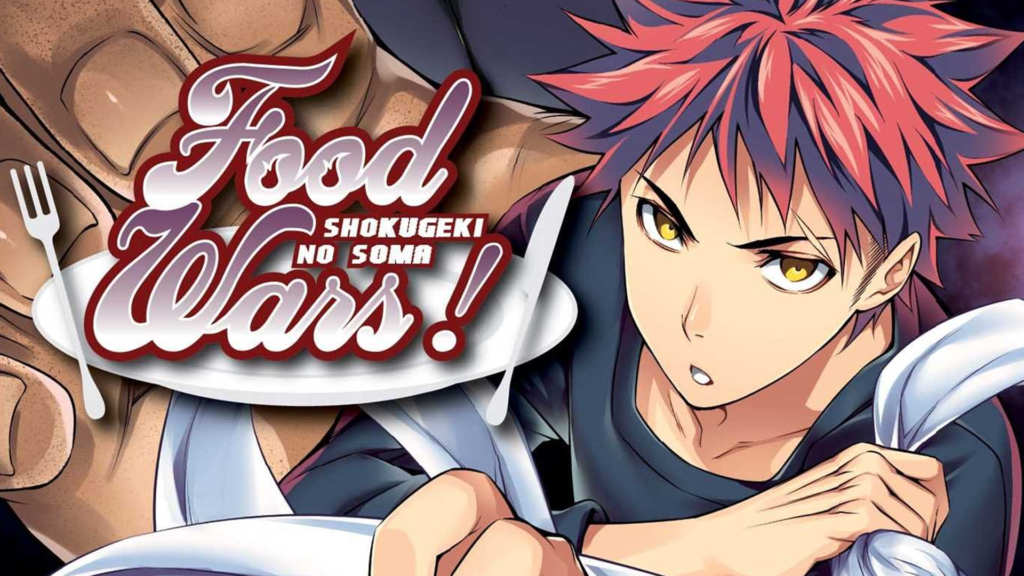 It’s been a long ride for Yukihira Soma and all of his culinary school buddies in Food Wars!. Up until the release of this manga in the pages of the unbeatable Shonen Jump, there really had not been anime food anime or manga to become popular outside Japan. Sure, a few hardcore types remember the bread baking adventures of the wonderful Yakitate Japan!, but other than that food series, there have been few and far between. Food Wars! marked the first time Western audiences got excited for a series that centered around cartoon food they’d never eat. Now, it’s coming to an end. 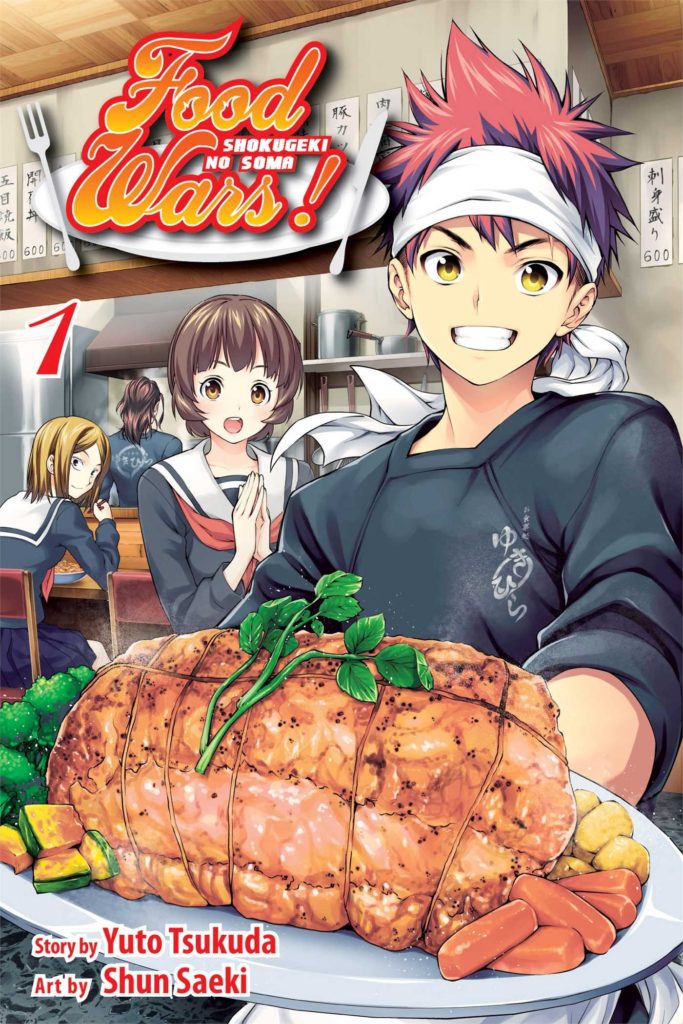 Food Wars! has been running weekly in Jump since 2012. It’s accumulated over 300 chapters and it’s 35 collected volume is about to come in Japan. The manga’s had a long, beloved run with several anime adaptions that caught on very well all over the world. Writer Yuto Tsukuda knew how to create a charming cast of characters each with their own unique kitchen talent. Shun Saeki, who got his start doing h-doujins, brought a high level of illustration to the table you don’t normally see in weekly comics. In the most recent issue of Weekly Shonen Jump, it was made public that the manga would end in three chapters in the June 17 issue of the magazine. Let’s hope it doesn’t pull a Gintama.

Shonen Jump probably plays a bit part in Food Wars! success. I don’t just mean because it’s the most widely read manga magazine of them all, home to My Hero Academia, Dragon Ball, and Death Note; I’m talking about the formula. The series follows Yukihiro, a son of an extremely talented family restaurant owner, as he takes on other young chefs at a preppy culinary institute. His weapons are not quirks or jutsu, they include everything from fried chicken to curry to peanut-butter squid. More about the competition than the cooking alone, Food Wars! gave fans a manga and anime version of Iron Chef.

Food Wars! is ending later this month. You can read it all on the American Shonen Jump app and catch the anime on Crunchyroll.