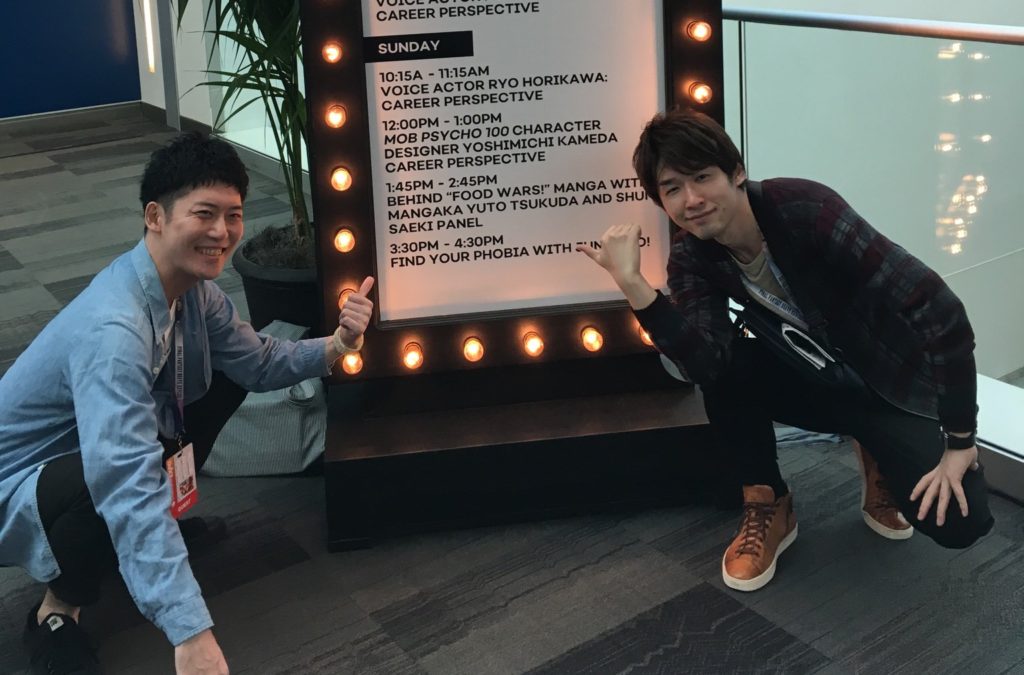 Food Wars! came to a decidedly mixed conclusion last week, after being ejected from Weekly Shonen Jump despite seven years of constant serialization due to a recent downturn in readership, sales, and quality. Still, the duo behind the series – artist Shun Saeki and author Yuto Tsukuda – took this opportunity to relax, and headed off to sunny San Francisco on a sort of victory tour.

Author Tsukuda has been documenting the Food Wars! duo’s adventures in San Francisco ever since they set off from Narita airport on August 29, as artist Saeki doesn’t seem to have any social media to speak of. It’s curious to see that culinary consultant Yuki Morisaki isn’t with them, but perhaps he couldn’t spare the time, being a TV chef and all.

Saeki and Tsukuda had a little bit of time for sightseeing, including checking out San Francisco’s iconic streetcars, before they headed off to meet the VIZ Media team at the Italian restaurant Cotogna, which VIZ Media probably got in touch with beforehand to get the Food Wars! logo printed on the menu – which Tsukuda seemed very appreciative of.

It seems like that wasn’t exactly a free lunch, however, as the pair then headed over to the VIZ offices in downtown San Francisco to film what looks to be like an interview with Urian Brown, who also came over to rainy old England to check out the British Museum Manga exhibition back in May.

To be fair, though, they did also get a massive Food Wars! cake as thanks. 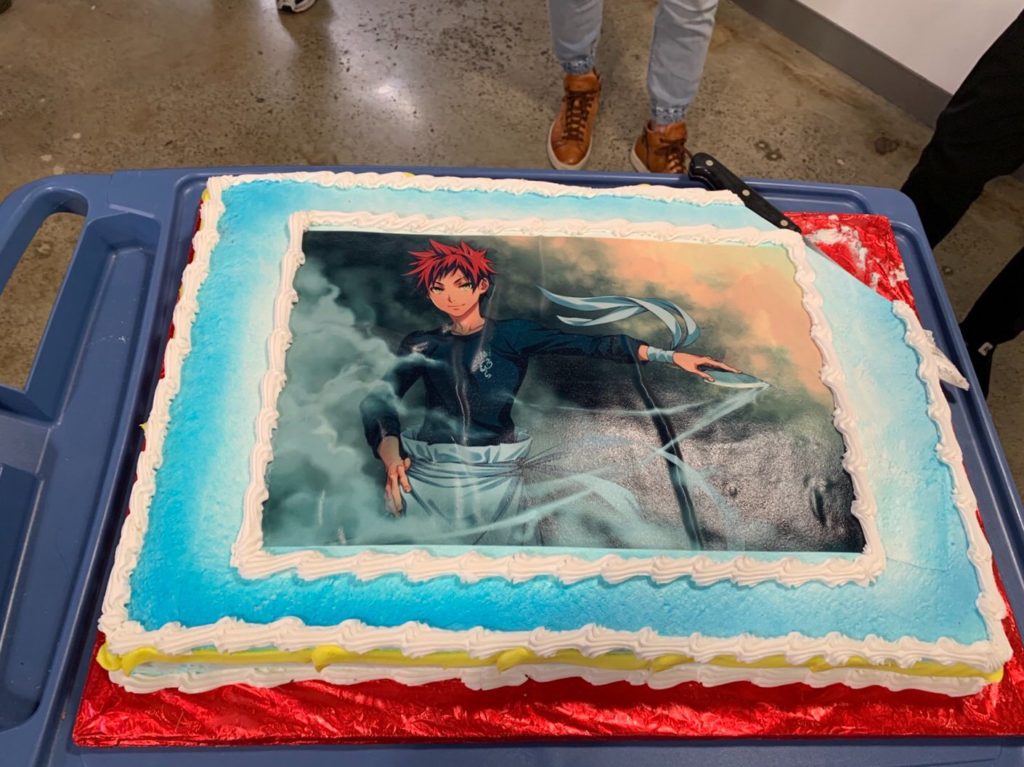 The day after, on August 30, the Food Wars! duo took the trip from San Francisco down to San Jose, where they participated in a ‘behind the scenes’ panel and signing session at Crunchyroll Expo.

We enter crunchroll EXPO in San Jose !!
I hope you come to our panel ✨✨ pic.twitter.com/iYkeWMCaYE

A lot of key questions were left unresolved, most notably the question of who protagonist Soma would end up getting together with, which has, in turn, left many fans sour at the series as a whole – with the prevailing sentiment being that the whole thing has been a bit of a waste of time.

Still, I’m not sure there was much Saeki and Tsukuda could have done. They were only given a handful of chapters to wrap up seven years of continuous narrative, so some things are necessarily going to be left by the wayside. In this sense, perhaps we can leave them to enjoy their long-deserved vacation.