For Tracy Hyde Hits Dreampop Bliss On ‘Sakura No Sono’ 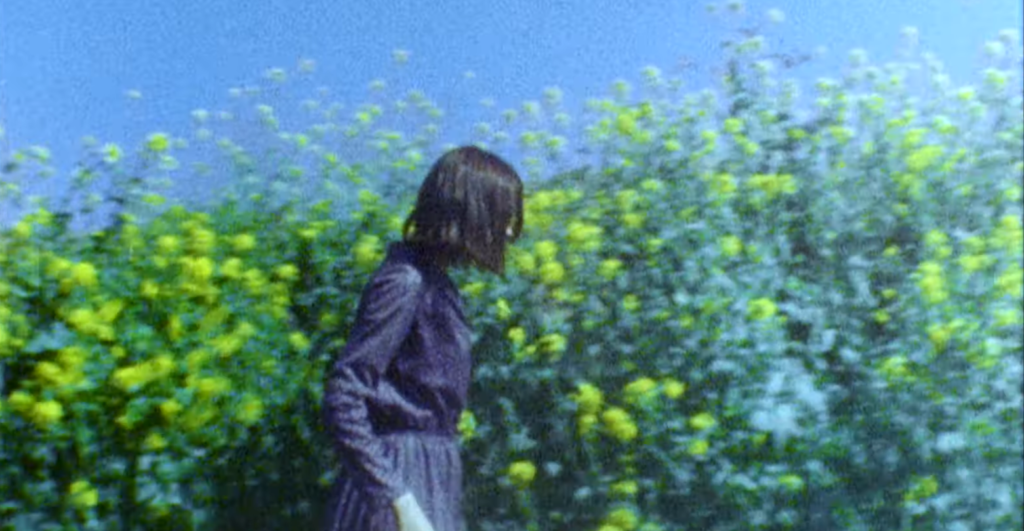 When looking at the modern landscape of music, Japan has consistently proven a heavy-hitter in producing outstanding talent. Lots of people find themselves falling into the various sounds of Japanese music, either initially through anime or through being a more general music nerd type. Whether you are a fan of Japan’s club scene, still prefer J-pop to K-pop, or keep up with all of the alternative rock and indie bands, there’s always something new and fun to discover. For Tracy Hyde is definitely the latter. They’re an alt-rock outfit who’s been active since 2012 that loves to get up to some shoegazing. Their latest release, ‘Sakura No Sono’, delves straight into some delightful dream-pop territory.

For Tracy Hyde is releasing their third album, ‘New Young City’, on September 4 via the always-eclectic P-Vine. In anticipation of this, their latest ‘Sakura No Sono’ has been released. It’s a beautiful song covered in reverb and doused with analog effects that’s really easy to lose yourself in when giving it a good headphone listen. I love both the effects-heavy rhythm guitar that acts as the foundation of the track as well as the jangly guitar line that plays throughout. Lots of unique tones that pair well with vocalist ‘Eureka’s’ soft but pointed singing.

For fans of bands like Kinoko Teikoku or Tokyo Shoegazer, For Tracy Hyde makes some of the most graceful music you’ll ever hear. Their last album, ‘he(r)art’, was a shoegaze concept album about life in Tokyo for a young woman. I’m not sure if ‘New City Young’ will follow the same suit, but ‘Sakura No Sono’ is a wonderfully pleasant track that’s worth your attention. We live in a time where guitar music’s no longer the most talked about nor most anticipated, and that’s totally okay, but I’m still glad some bands are giving it their all.