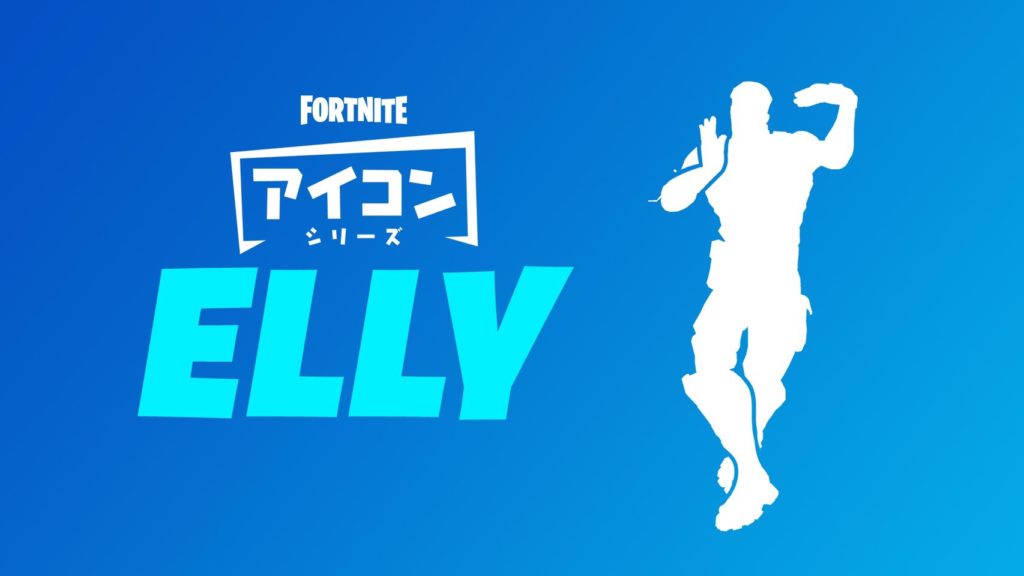 ELLY (also known as CrazyBoy) from J SOUL BROTHERS III is no stranger to the world of Fortnite. Over the past few years, he has participated in a number of official Epic Games events for the hit title and even placed in the top 10 at the Australia Summer Smash Fortnite Pro-Am. Now he’s teaming up with Epic Games to make the jump into the in-game world of Fornite with a new limited-time emote based on the dance from his hit “Pink Diamond” music video.

While ELLY is known as a member of J SOUL BROTHERS III, he also has a substantial solo career under the name “CrazyBoy”. While his solo releases are rooted more in hip-hop than strict J-Pop sounds, he changes things up by incorporating dance in a significant way in his music videos. This aspect of his solo career crosses over perfectly with the world of Fortnite as their dance emotes have always been an incredibly popular aspect of the already massive game. ELLY also actively plays Fortnite in his free time and has developed a fanbase for his Fortnite activity by live streaming on YouTube and maintaining a twitter account for his gaming fandom, so the collaboration is just that much more of a no-brainer. 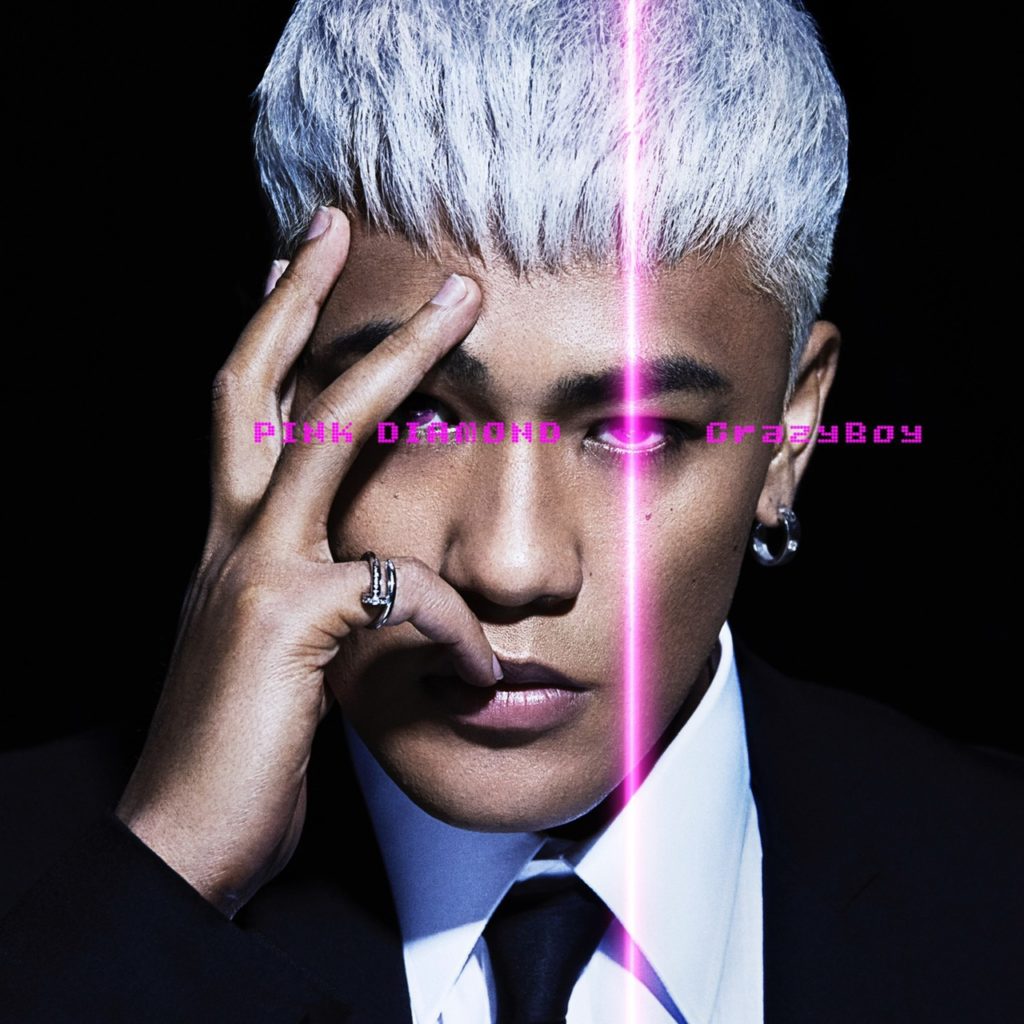 The emote will only be available for purchase until April 19th (Japan time) and there are no plans to re-sell the emote after this limited availability period. ELLY provided the following statement about the collaboration:

“I’m really honored and excited to be able to have something that I do on a regular basis with music and dance to be put into the game that I love, “Fortnite.”

I’m happy that the dance to my solo track PINK DIAMOND was selected! I look forward to help drive excitement around the official Fortnite tournaments in Japan!

Certainly, give the emote a try! Love”

This is a really cool collaboration to see happen considering his genuine love of the game, and one can hope that it leads to crossover not only for fans of Fortnite discovering his music but also his fans making the leap into the game. This is also hopefully only the first collaboration of this kind that we end up seeing. Seeing real-world dances making their way into the game is always exciting to see, but having it come from a major Japanese artist in an authentic way like this certainly stands out as a special occurrence. In the press release that went out about the collaboration in Japan the recently launched “Icon Series” is referenced, which definitely implies there’s more on its way.

You can purchase the limited-time emote in-game on all platforms now!

other Fumiaki Nishihara 2 years ago