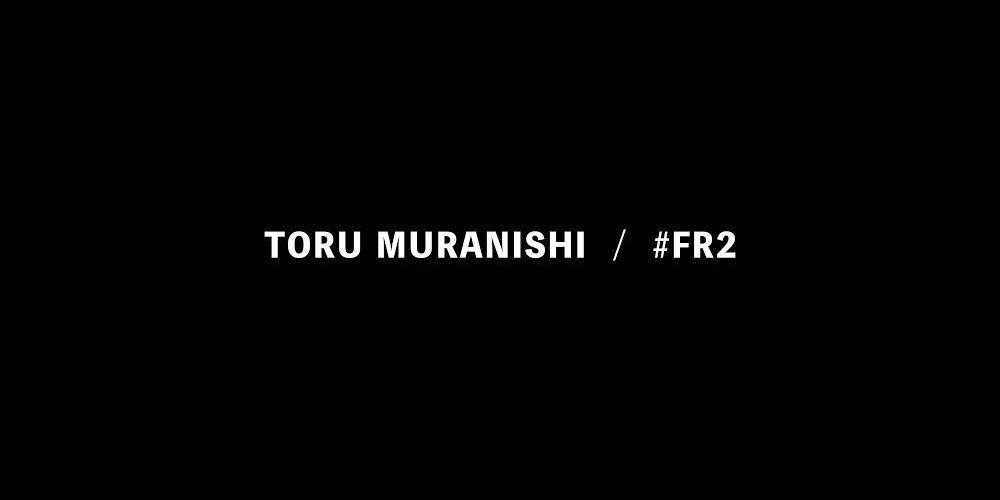 #FR2, also known as FXXKING RABBITS, is a rising force in the Japanese streetwear scene who has participated in its fair share of high profile collaborations, recently teaming up with X-LARGE and SUPER LOVERS for separate collections. It’s also a brand that isn’t afraid to touch on controversial or topic subjects in their clothes, as evidenced by their COVID-19 related drop earlier this year or their frequent use of risque imagery in their design work. That’s why when I saw the announcement today that they’re working on a collaboration with famed Japanese pornographer Toru Muranishi I wasn’t surprised at it from a thematic perspective, rather I was blown away by the pairing of two entities who are icons in their own right.

If you’re not familiar with who Toru Muranishi is, he’s the man who undoubtedly helped shape the Japanese AV industry into what it is today. You should at least be somewhat familiar with his exploits if you watch a lot of Netflix, as their original series “The Naked Director” is based on his career, and is getting a second season at some point.

With this announcement being a simple teaser, there isn’t a whole lot to glean from the information shown so far but that isn’t enough to keep me from being excited. The cryptic “You are not at the bottom. I am.” line in the second image is likely to play a significant role in the designs, and given some of the stuff #FR2 has done with other iconic people in the past, there’s more than enough reason to have faith in what they come up with.

#FR2 Teams up With Rapper t-Ace for Red Bunny Capsule

ULTRAMAN Teams Up With #FR2 For Capsule Collection