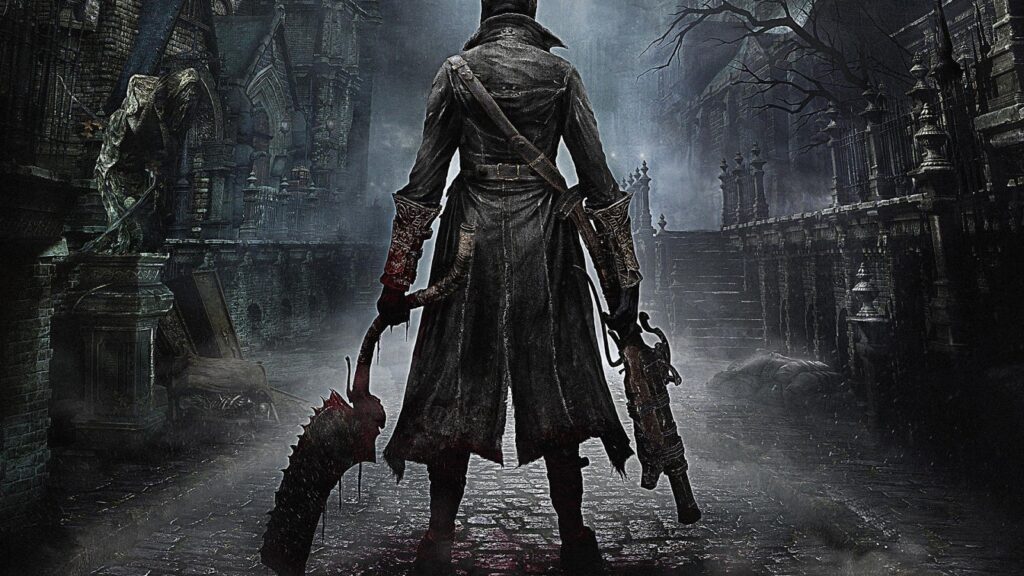 You know a video game company has become a huge hit when it becomes a term to describe something completely outside of itself. You’ve probably heard a couple of it, from ‘getting gud’ to ‘praising the sun’… Fromsoftware has managed to do that with its many franchises from Dark Souls to Bloodborne.

The power behind the company goes past the adjective-ation to memes, with the infamous ‘You Died’ screen popping up in fanmade anime compilations to the boss themes from various games overlaid onto everything from political conferences to videos of dogs playing with toys.

Fromsoftware has gone from just another video game developer to an absolute powerhouse for gamers. Every release is anticipated with an almost frantic fervor. People can’t wait to get their hands on the newest game from the company.  And once you look at their roster of releases, it makes total sense. They’re the name behind massive hits such as the Dark Souls series, Bloodborne, and even Sekiro.

The games are beautifully done, with stunning graphics and soundtracks that are almost too good to listen to. And with their success these games became staples in the gaming community, with the soundtracks getting their own remakes into metal covers, synthwave covers, and even symphonic covers.

And that isn’t even going into the stories in the games. Each one features a story that spawns dozens of fan theories, lore introspections, and even attempts at novelizations. The stories in each of the games are intricately thought out and well developed. It’s one of the best part of the games. It brings a sort of equalizer to the bosses you face and yourself. Often, the bosses aren’t just terrible monstrosities and your character isn’t as innocent as it would seem.

Even the NPCs are integral to the stories in more ways than one. Regardless if they actually impact your character’s story, they often have a higher purpose within the story itself. Take for example Greirat from Dark Souls 3, random straggler you meet that soon becomes an ally, if only for a short amount of time. The lore behind Greirat himself shows the care and effort that is put into the stories of the games, and what makes them so powerful no matter how many times you play them. But of course, that’s if you’re able to beat the games in the first place.

But what Fromsoftware is really known for is kicking gamer ass. The company has famously left out difficulty settings in their games, making them notoriously hard. It’s why they became so easy to craft into memes. 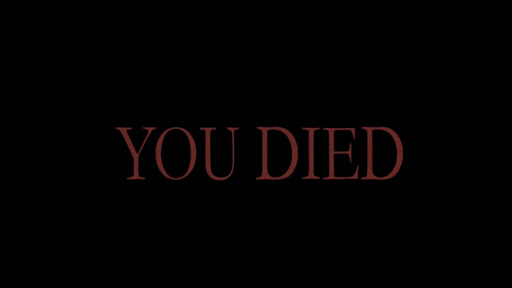 The rage-inducing boss battles are nothing to scoff at and have helped the concept of ‘Souls series’ into a tangible thing. The reasoning behind leaving out the difficulty setting makes sense when you think about it. President of the company Hidetaka Miyazaki stated that they want to bring everyone up to the same level.

It sounds sweet until you are dying for the nineteenth time on the lead-up to the first boss. The games don’t have pause menus either, so once you’re in it, you either have to succeed at the task or you have to die.

But while the games are adept at being absolutely brutal, the more one plays them, the more one realizes that they not exactly that difficult. The games don’t get easier per se… instead it’s you, the player, that’s changing.

As the game progresses, so does the player. With the difficulty of the games being obvious from the beginning, you soon realize that Miyazaki knew what he was doing. Again, with the memes that stemmed from the series and its infamy, you truly ‘git gud.’

And eventually, you finish the games. You have gotten good and defeated each boss that came your way. You might have even beat some sidequests, discovered some easter eggs, and boasted to your friends.

That’s what the games do best: making the players who defeat it feel an overwhelming sense of accomplishment. And because there is no difficulty setting, players feel a similar sense of joy because they’ve gone through the same trials and tribulations.

If there was ever a time to try a Fromsoftware game, the time is now. With a whole lineup of games from medieval knights to eldritch horrors to shinobis in Japan, there’s something there to please even the most hesitant of gamers. But if anyone is asking, Bloodborne is by far the best out of Fromsoftware’s catalog.