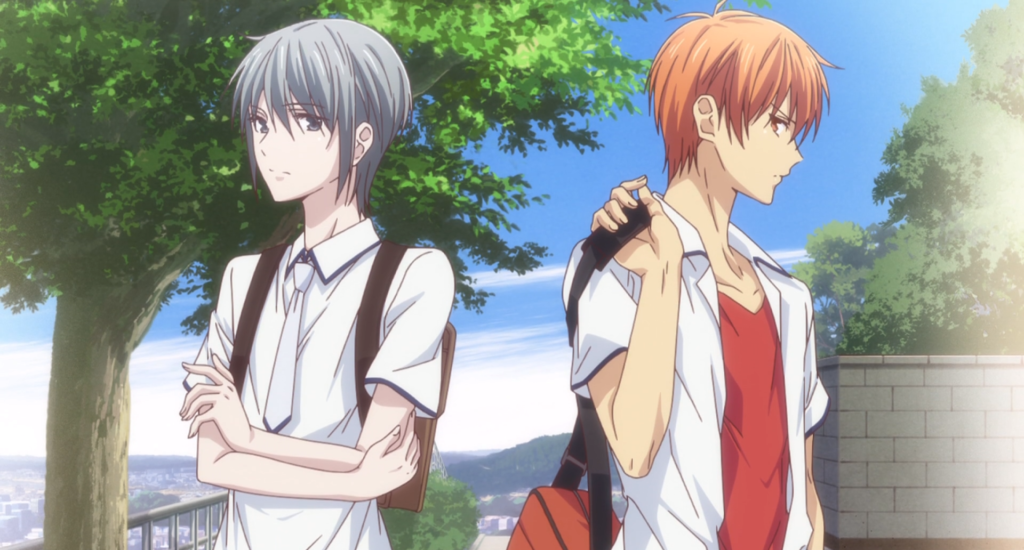 The original Fruits Basket anime was a touchstone series for many, many people in the early 2000s. Not counting magical girl behemoths Sailor Moon and Card Captor Sakura, it was the defacto shoujo series of its day. The manga ranks as one of the top shoujo comics to this day. Its three-dimensional characters, honest portrayal of trauma and all around charm sticks with everyone who reads it. I’d say it was unfortunate that the first anime, that so many people fell in love with, never finished the story as the manga ran far longer. If it had though, we may have not gotten this particularly excellent new adaption that promises to cover the entire series. 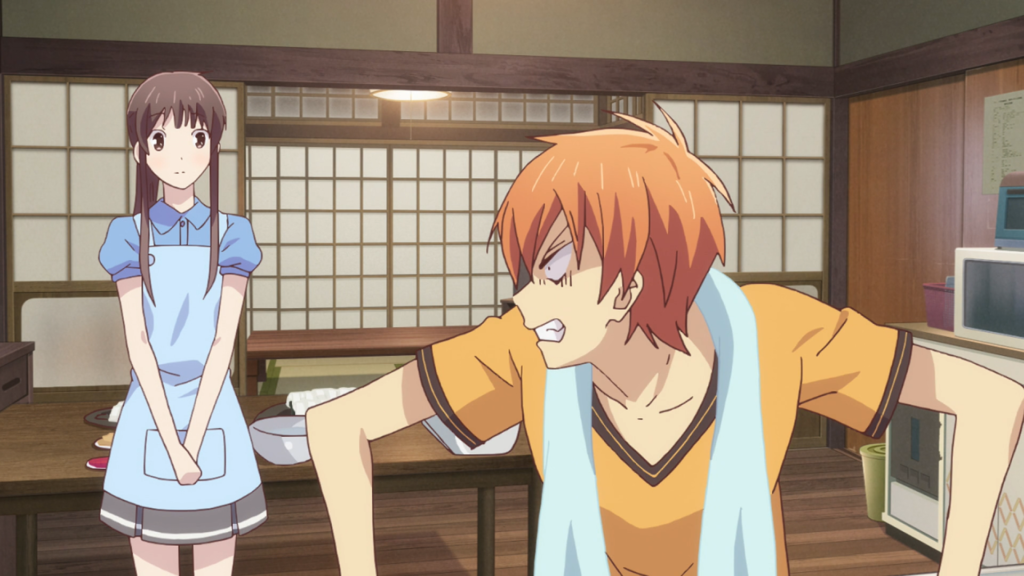 I’ll do my best not to compare this new series to the 2001 series or bring too much of my ‘I’ve read the whole manga 5 times’ knowledge into this. That said, established fans of Fruits Basket should be thrilled with what’s aired so far. The new show makes Furuba, as the series is affectionately referred to, look better than ever. Natsuki Takaya’s original character designs are perfectly preserved while being cleaned up to modern standards. Not to say that art didn’t have its charm, but fans know the early volumes of the manga looked a little messy. The original show suffers from being part of that early digi-paint era too so it’s nice to have a pretty HD version of Fruits Basket.

That all said, looking good may be the least important high-point of the Fruits Basket 2019. From the start, the four main characters come off as complex and nuanced. The series centers around Tohru Honda a girl who refuses to give up or get depressed despite the recent death of her mother. She’s found by cool, collected Yuki and the seemingly lackadaisical Shigure Sohma living in a tent on their property. Because its anime she ends up living with them right away. The trio is soon joined by the hot-headed family reject Kyo. The Sohma family have a big secret; when hugged by a member of the opposite sex they turn into various animals. 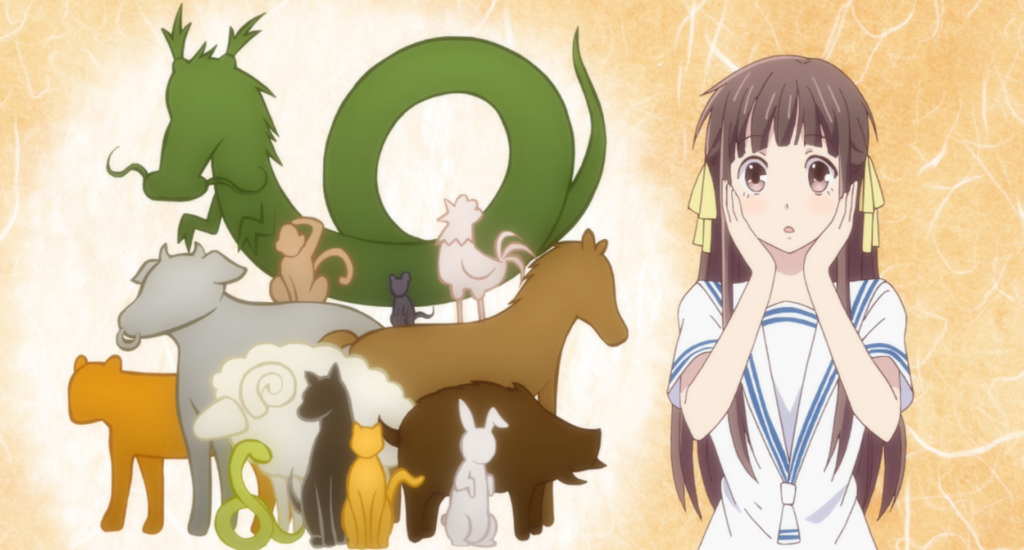 Seeing Tohru navigate her way into the lives of this cursed family is the backbone of this show. More than any potential romance or who is what animal, its the intricacies of these human relationships that’s so endearing. Watching her optimism creep its way into the hearts of Yuki and Kyo warms my heart now as much as it did 15 years ago. Seeing Kyo’s confusion and stress about not being accepted by much of his family hurts. Yuki opening up little by little, expressing a high level of self-awareness for someone his age, and try to become more friendly rings true. Finally, seeing Shigure Sohma uphold, challenge, and manipulate the complexities of his family’s unique situation like an actual adult is impressive. This new Fruits Basket features some of the best writing and most tangible characters I’ve seen in anime in a while. 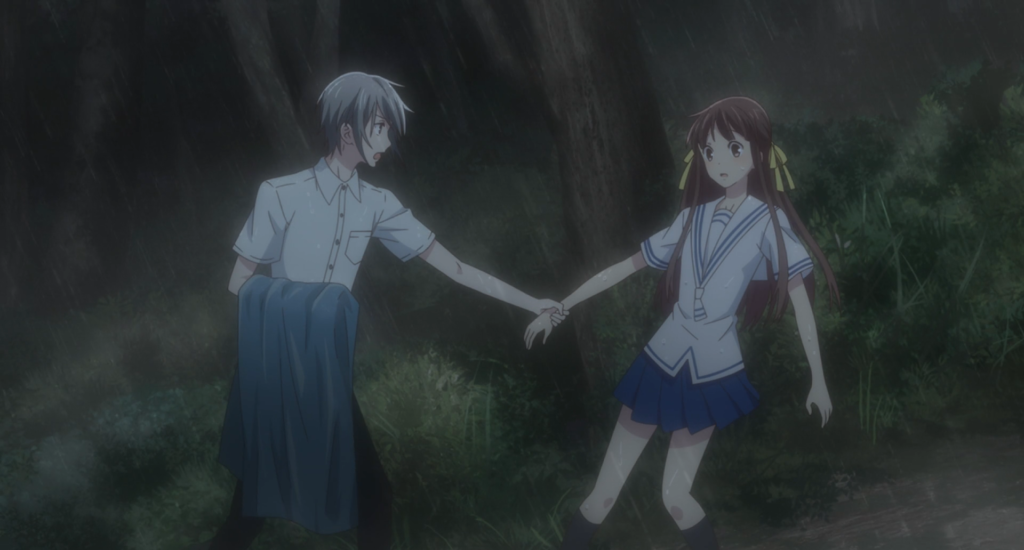 I’m so happy to see it being done right and if you’ve ever experienced Fruits Basket I implore you to watch it.

You can watch Fruits Basket week to week on Crunchyroll and Funimation.