‘Fruits Basket’ to Receive an All-New Anime Adaptation in 2019 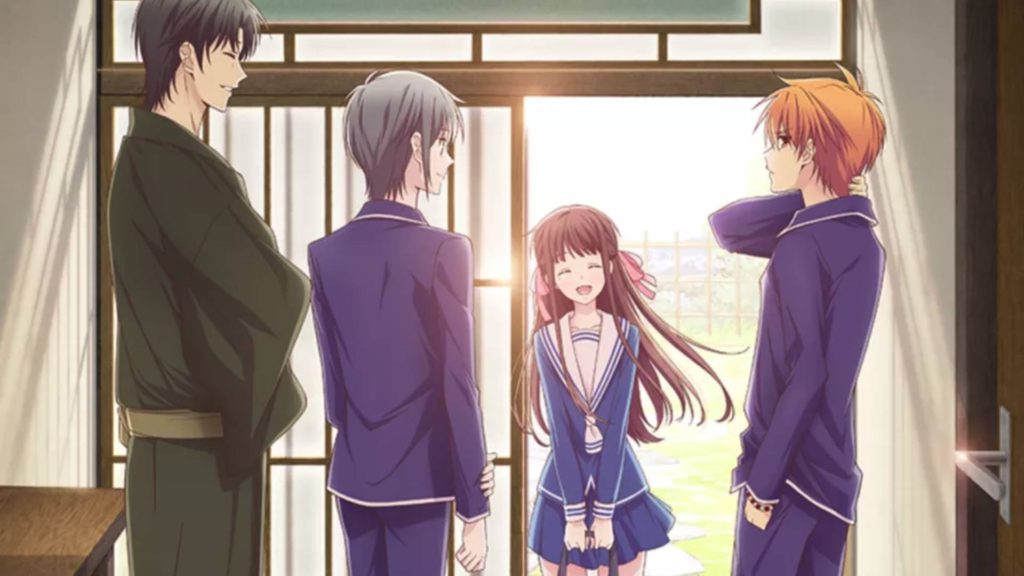 If you’re a fan of Fruits Basket, the shoujo manga and former semi-hit anime series, then you are sure to be thrilled by the news that it is coming back to share its cute story with us once again. Funimation announced that the 2001 anime series will be rebooted with the story following the entirety of Natsuki Takaya’s original manga. The series will air on TV Tokyo and be available to stream on FunimationNow in 2019.

If you can remember back to twelve years ago in 2005, then you may know that fans of the 2001 series made a plea for a second season to be made. They folded over 1,000 origami cranes at anime conventions for Funimation Entertainment with the wish that it will convince Studio Deen to greenlight a new season. However, these cranes were made just to go in recycling as a new season was ill-fated.

Those same fans can rejoice now with a new Fruits Basket series on its way. But don’t be mistaken, this is not a second season; this is a completely new series. Even if you didn’t find yourself enjoying the original series, the reboot is worth a view with an entirely new cast and crew, which was specifically requested by Natsuki Takaya herself. As I said above, the story will also follow the entirety of the original manga from the very beginning to the very end, a departure from the original series.

People have not been shy to state their opinions on the reboot with some wondering why there needs to be one and others giving their support, including the former voice actor for Kyo Sohma, one of the main characters of the series, as well as Tomokazu Seki, who tweeted out his support and excitement for the new series. I, personally, am excited to see a new series in the works and am anxious to see how it comes out.