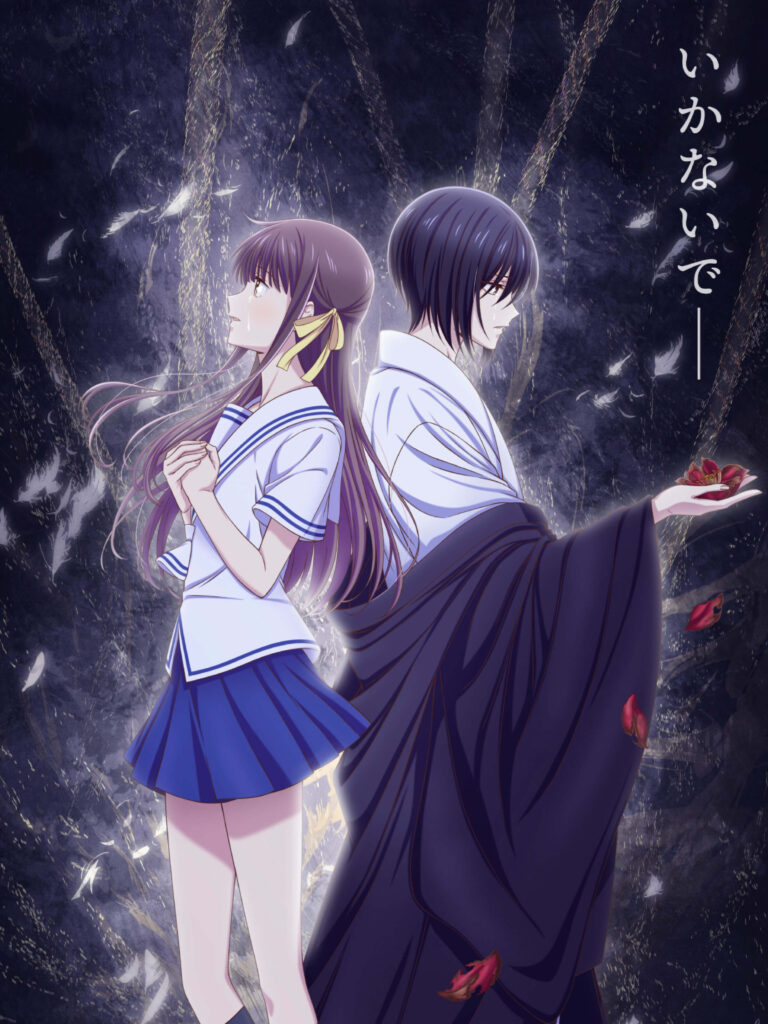 When the new Fruits Basket remake anime series started in 2019, it was like a breath of fresh air for fans of the franchise who didn’t like how the 2001 series changed things. On Friday, the series released a second season retrospective video. This is in anticipation of the third season, Fruits Basket: The Final, which will arrive in April. The video, which was posted on Avex Pictures’ YouTube channel, also includes a short preview of The Final.

Even squeezed into six minutes, you can see how much depth, angst, and emotion this series contains. (To a certain degree, you can also see how much the original series glossed over some of this emotion to give us more cute Zodiac animal antics.) In fact, when you condense a season down to six essential minutes and leave out the comic relief stuff, it feels even more deep. Man, there was a lot of Sohma family drama in that trailer, wasn’t there?

In any case, the third season is expected to wrap up some of the messy loose ends. If the manga is any indication, this will likely include what will happen with the Zodiac curse and Tohru’s relationship with Kyo and Yuki. 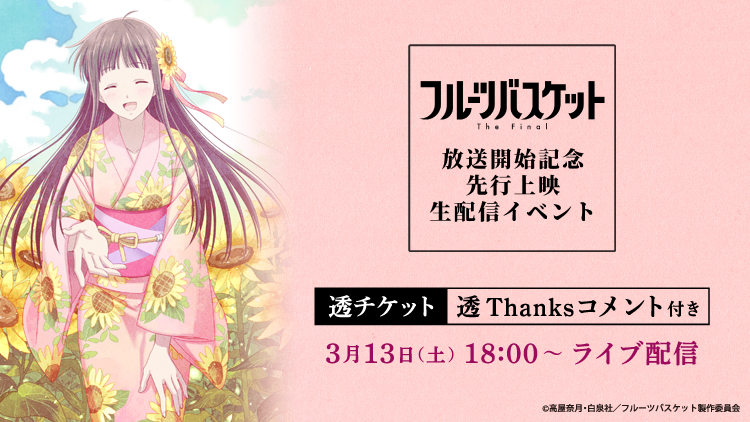 The YouTube video’s liner notes also include information about a Commemorative Advance Screening Live Broadcast Event on 13 March. The event will be streamed online. It will feature one episode of the third season, along with some discussion by Manaka Iwami (Tohru), Nobunaga Shimazaki (Yuki), and Yuma Uchida (Kyo).

Ticket sales for the event began on Friday and you can find more information about the event here. The main website for the series is here, and if you need to catch up on the anime before the third season, Crunchyroll has the first two seasons of Fruits Basket.