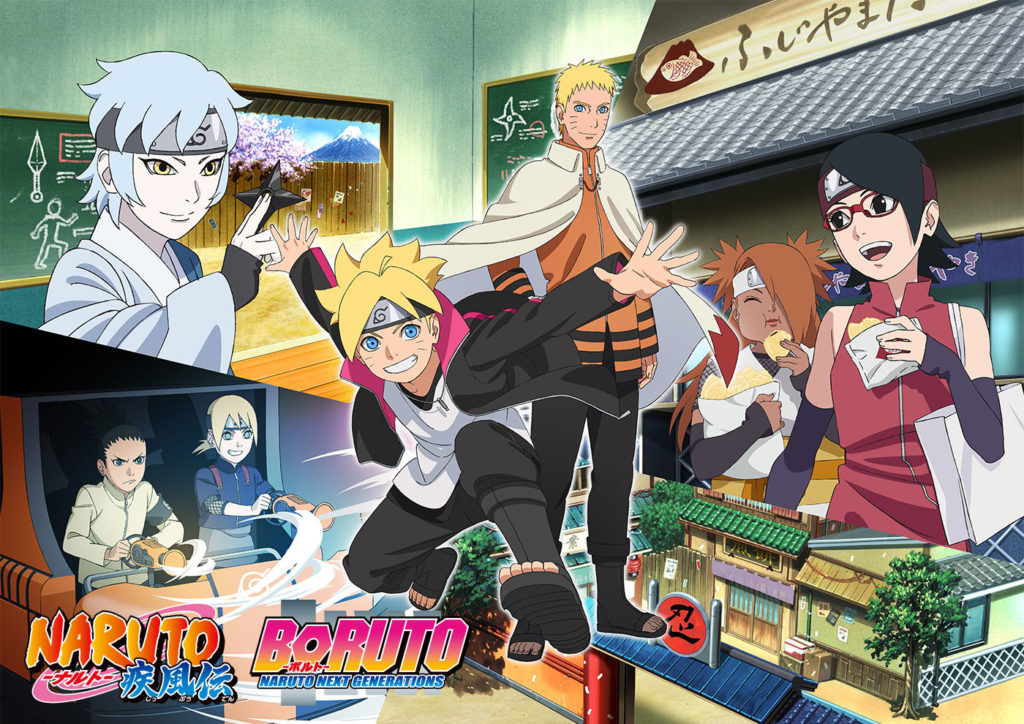 Anime fans making their once in a lifetime pilgrimages to Japan, or those who’ve made the permanent hop over to that glorious Pacific island country, shouldn’t miss their chance to go to Fuji-Q Highland. It’s an incredible amusement park right next to the base of Mt. Fuji that’s closer to a Six Flags than a Disney Land in terms of the rides available. It has four amazing roller coasters, or ‘Jet Coasters’ as they’re called in Japanese, as well as a slew of other attractions. The biggest anime offering that park has had to offer has been Evangelion World, which is a gigantic Evangelion themed area featuring a life-size Unit 01 head among other scenic displays. Now, anime fans will have another huge reason to visit Fuji-Q with the ‘Naruto x Boruto Konoha Hikari no Sato’ area. 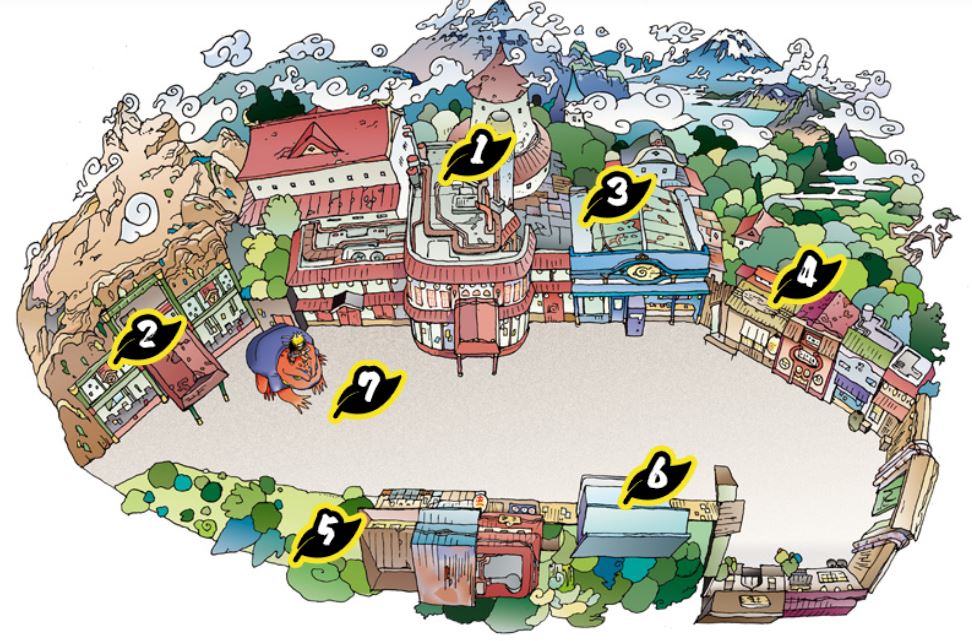 Fuji-Q Highland’s newest undertaking will offer a number of iconic locations recreated, like Ichiraku Ramen, as well some games, limited-edition merchandise, and exclusive Naruto x Boruto themed food. All of the imagery suggests the park will be modeled after the current Boruto era iterations of locations and characters. That may disappoint some classic Naruto fans who’ve stopped paying attention, but it should still be pretty cool to get a real slice of Konoha right by Mt. Fuji. A marriage of Japan’s majestic nature and beloved pop-culture. 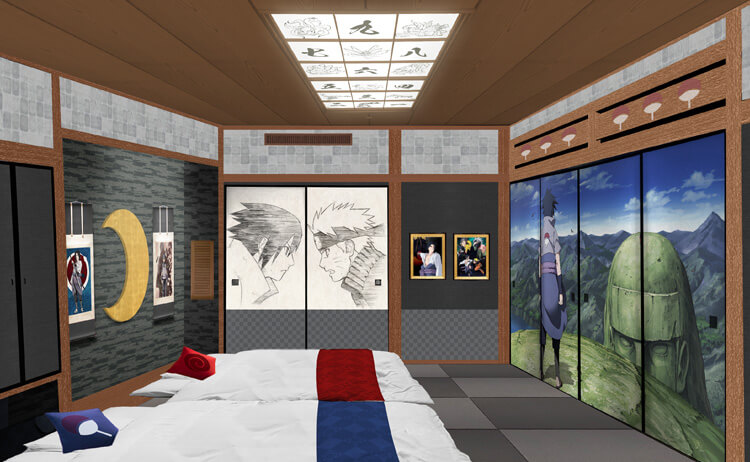 There is actually an entire small scale Naruto Theme park near Kobe. However, it’s pretty out of the way if you don’t live or aren’t visiting the Kansai region. Fuji-Q Highland has the benefit of not only being a couple of hours away by bus from Tokyo but also if you go you get to see Mt. Fuji up close. Speaking of buses, in collaboration with the event there will be special Naruto x Boruto themed buses running to and from Fuji-Q. Also, the official Fuji-Q hotel will be opening up a very cool Naruto themed room. Catch me in the futon right next to Sasuke, fellas.