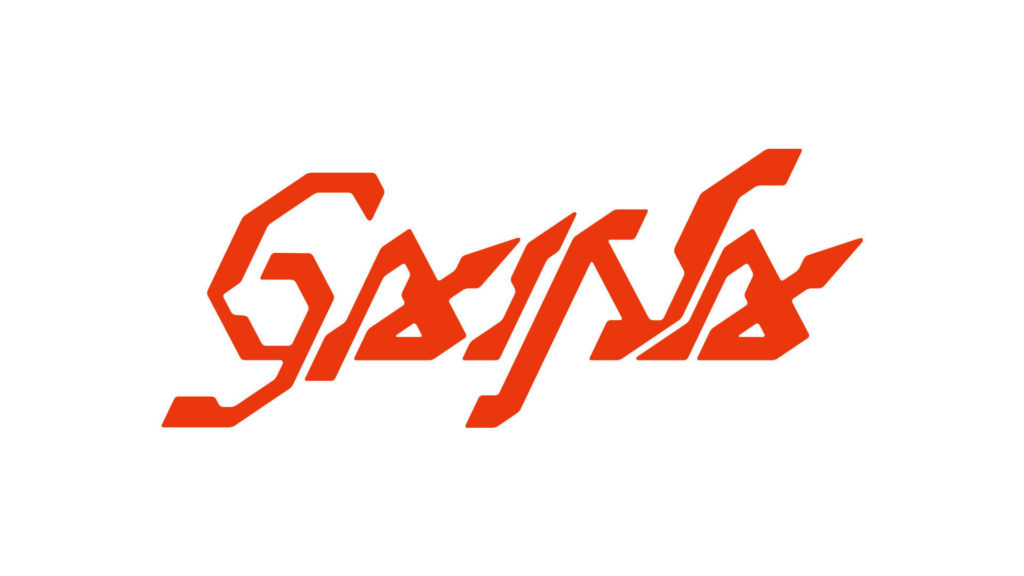 It goes without saying that most of you will probably already know the story of Studio GAINAX. Formed by a group of college friends, the studio burst onto the scene with a series of explosive OVAs that defined a generation and emblemized the otaku subculture in the 1980s. Just years on, it’s legendary cast of alumni would go to define their own generations with such seminal works as Neon Genesis Evangelion and Tengen Toppa Gurren Lagann.

To help spread their expertise and creative spirit, GAINAX set up many different studios around Japan, but this endeavour never truly took off due to the studio’s hemorrhaging of staff in the mid-2000s – which led to GAINAX and it’s Fukushima branch separating capital ties and becoming separate entities in 2015, while still maintaining the same name.

Even separated, however, Fukushima GAINAX could never find their footing in the industry beyond a handful of projects. Far from being an offshoot of a legend, the studio remained in relative obscurity – until now, as their acquisition by the Takeshita Group was formally announced and their name changed, dropping the X to operate henceforth as ‘GAINA.’

The Kinoshita Group is a large conglomerate with many fingers in many pies, with their real estate businesses the most developed of all of their holdings. GAINA joins their entertainment division and is by far the most well-known holding in the category.

Being acquired by such a group might seem like the end of the former Fukushima GAINAX’s freedom at first, but in actual fact, it’s unlikely that Kinoshita will have much control over the studio. In these types of large conglomerates, the individual holdings are usually pretty free to do what they want, provided that they turn a profit for the company as a whole.

Joining such a conglomerate also means the studio will have more resources on hand, with money coming in from the top in an attempt to revitalize its work. We’ve already seen the effects of that with the studio recently moving offices from Fukushima to West Tokyo, locating it in what has become a heartland for anime studios in recent years.

So what’s next for the legendary studio? In a statement on it’s website, the studio expressed it’s drive to continue forward with animation “for the whole world,” which not only signals a desire to return to its roots with universally adored animation, but also might imply being subcontracted by Western studios – something which is becoming increasingly common with Polygon Pictures recently heading up the new Star Wars: Resistance animated series and Kamikaze Douga’s work on Batman Ninja.

While we might not see much from the studio in the short term as they adapt to their new surroundings, I hope that this change allows them to recover from their rocky recent years, and to return as a studio that will do the legacy of their former namesake justice.