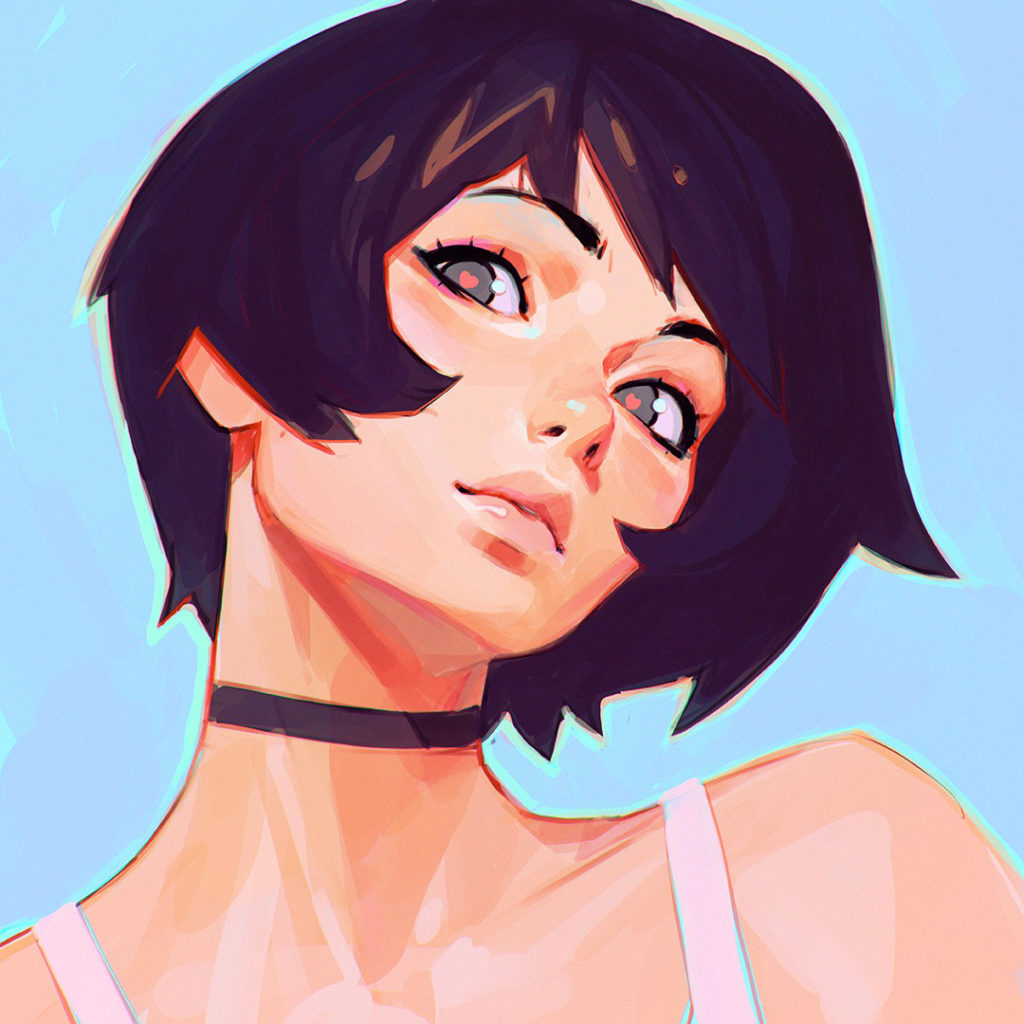 Who Is Ilya Kuvshinov? The Face Behind the Art

Ilya Kuvshinov was born in Penza, Russia on 20 February 1990. When he was 6 years old, he watched Ghost in the Shell, and it inspired him to pursue a career in the anime industry. At the age of 11, Kuvshinov began to learn how to draw. 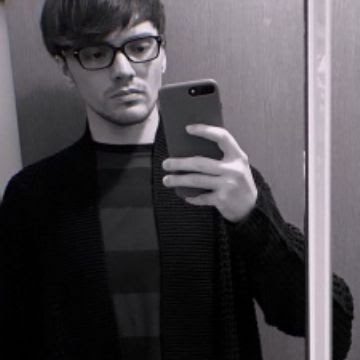 He studied architecture at a college in Moscow. He then switched careers and became a concept artist in a gaming company. In 2008, he began posting his art on DeviantArt and gained a steady following as he developed his artistic skills. He is now a successful artist and has over 1.7 million followers on Instagram.

How His Career Began

After his experience studying architecture, Kuvshinov wanted to try becoming an artist. He released a visual novel and quickly got the attention of video game magazines when his work was published. He began working at NARR8 as a visual novel developer for the comic Knights of the Void.

He also worked at other companies such as Game Insight and Globo Games. He was also sought out to create cover art for the Silent Hill comic book series. After much success in his career, he decided to take the next step.

In 2014, Kuvshinov moved to Japan to pursue the next step in his career. Before he started working at an animation company, he took some time to learn Japanese. After he became able to read, write, and confidently speak Japanese, he began working for animation companies as a concept artist and animator.

In 2016, his first book Momentary was released. Momentary is a compilation of his artwork featuring never before seen sketches and artworks. It also features commentary from Kuvshinov in English and Japanese. 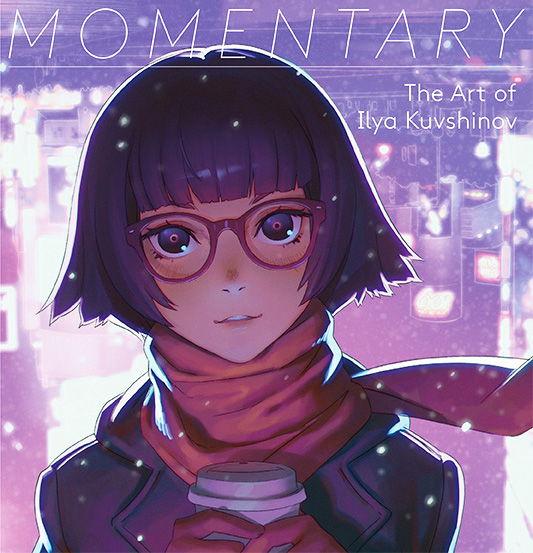 Along with VIVID, Kuvshinov also released his second art book, Eternal, in November 2019. This book is another compilation art book, featuring over 300 artworks since 2016. Not only does this book have his publicly posted artworks, but it also includes some of his commercial art.

Anime He Has Worked On

Kuvshinov has not worked on many anime series. However, he has worked on the notable series: Crayon Shin-Chan.

He also played a major role in the production of the 2019 film Birthday Wonderland, known worldwide as The Wonderland. It was his first time working on a film. He was the character designer, concept artist, and animation director of the film. His unique art style is on display throughout the film.

While the film received lukewarm reviews, fans were excited to see Kuvshinov’s artwork animated on the big screen. His work on the film allowed him to learn more about the anime industry, and this experience gave him the skills to lead his own series in the future.

His Most Recent Work

In 1996, Kuvshinov fell in love with the Ghost in the Shell series, which sparked his passion for anime. This led him to pursue a career in art and animation in Russia. His hard work and success led him to continue his journey to Japan, where he continued to work on his personal and professional work.

In October, Netflix announced that they were working on a Ghost in the Shell series. Upon looking at the preview, it was obvious that Kuvshinov was involved in the series. Kuvshinov is the lead character designer and has released the promotional art of protagonist, Motoko, and sneak peeks of a new character, Prin, on social media.

Ghost in the Shell SAC: 2045 was released in April 2020 on Netflix. The series proved to be a smashing success. After the show aired, we got the chance to talk to him about the creative process and the work that went into creating the series. 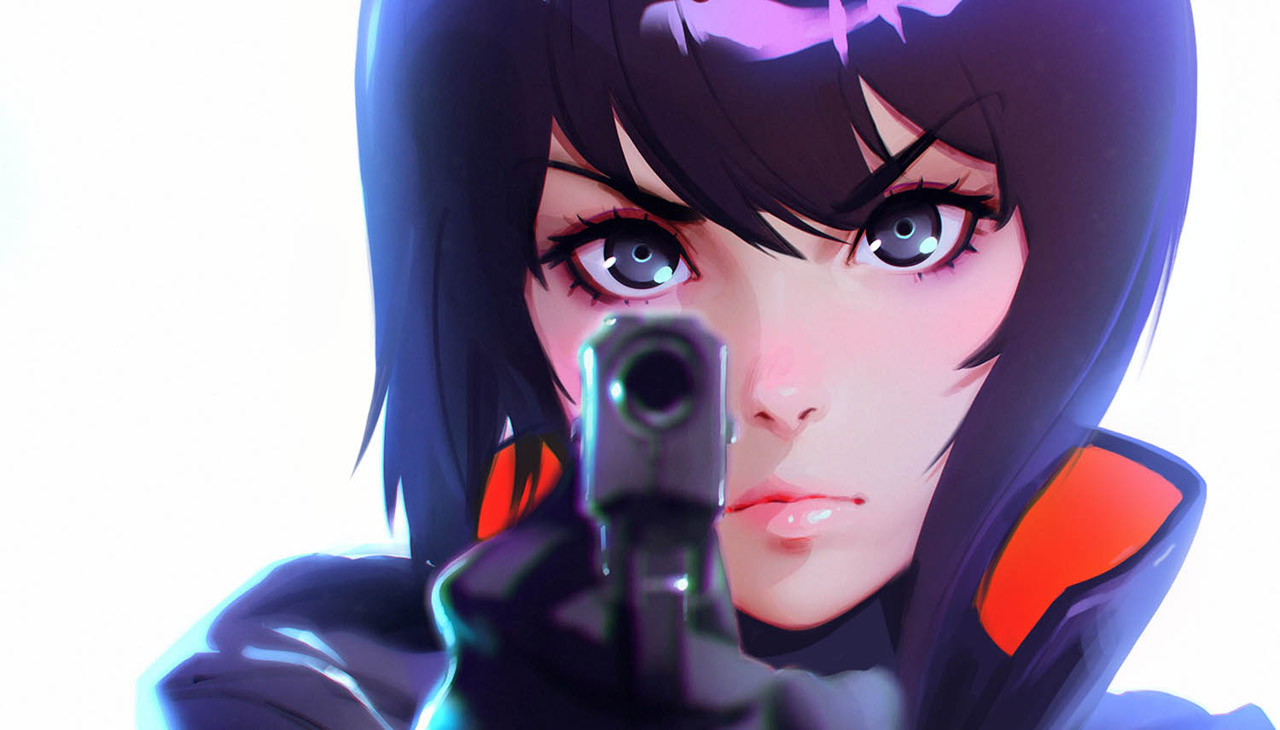 His Future Plans in Animation

Where Can I Support Him?

If you want to see some of his earlier works, you can go on DeviantArt, and Tumblr. He also has some speedpaints up on his youtube channel.

You can also buy his artbooks on Amazon and bookstores like Kinokuniya and Barnes and Noble.