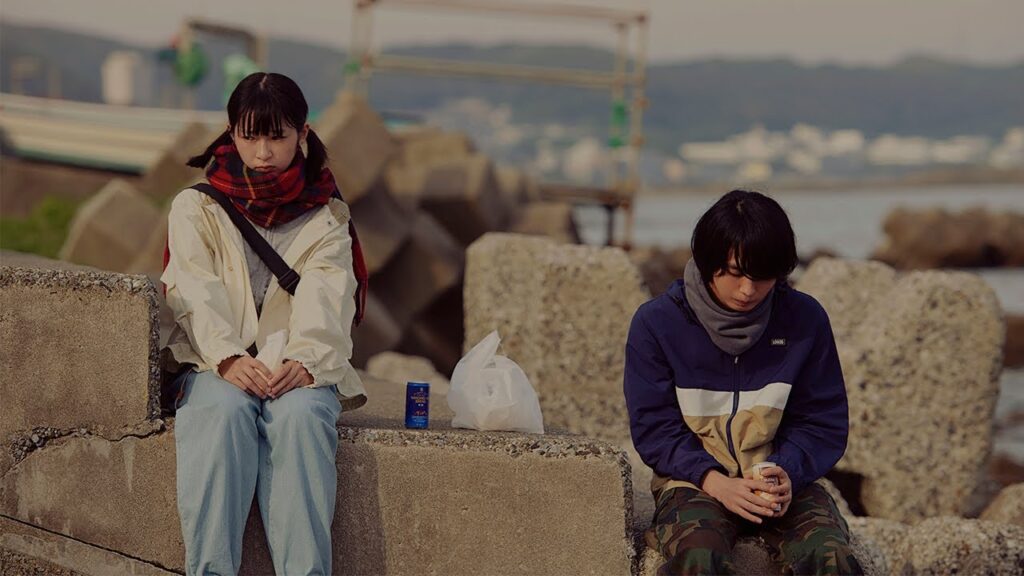 After an announcement earlier this year that Inio Asano’s A Girl on the Shore would be adapted into a live-action film, a first trailer for this upcoming movie has been released. 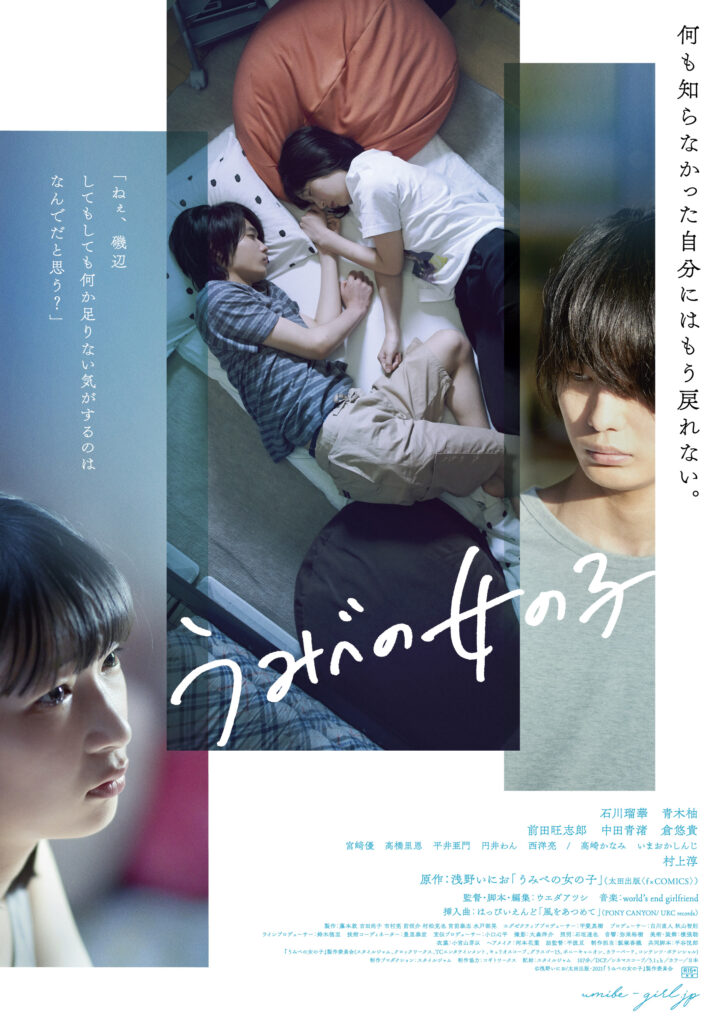 Inio Asano’s work as a mangaka may be popular, but it’s very rare that any of his adaptations make their way from the page to any other medium. With the exception of Solanin, popular series from the creator like Goodnight Punpun have only been available as manga, making the engaging and introspective stories they contain inaccessible for those who don’t read the creator’s manga. That’s soon about to change with the live-action adaptation of his short manga A Girl on the Shore, which has just received its first trailer.

The original manga is one of Asano’s more explicit work, with the R15+ maximum rating being given to the movie indicative of how it aims to explore the deeper themes of this story of two junior high school students who are in a relationship driven by casual sex.

The trailer introduces our two main characters and their first interactions (that quickly jump to more intimate interactions and toying emotions), and you can see through the trailer how the relationship between the two soon turns into something more exploitative and testing for the pair as their relationships with the people around them are similarly frayed by the events going on. This portrayal of an at-times abusive relationship is difficult in just the trailer, but it’s easy to appreciate the acting on display and the more somber tone of the film.

Through the trailer, we also know that the theme song for A Girl on the Shore will be performed by World’s End Girlfriend, with an insert song from old folk rock band Happy End with their song ‘Kaze wo Atsumete’.

The film is scheduled for a release in Japanese theaters on 20 August, and you can find out more over on the film’s official website.