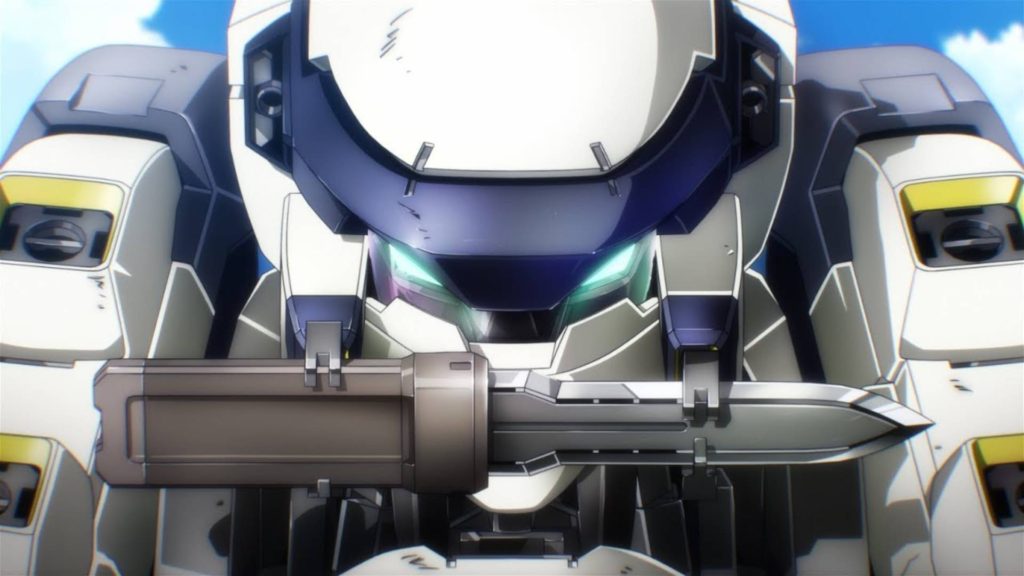 The news that the Full Metal Panic! series was finally getting a new entry certainly made a splash when it came to light last year, but that much-anticipated TV anime won’t actually hit the airwaves until Spring of 2018. What does appear to have slipped under the radar for the most part, however, seems to be the three “Director’s Cut” films. The films are, for the most part, comprised largely of the original 2002 anime’s footage. However, some brand-new cuts and drawings have been interspersed throughout the films, and the official FMP site revealed a nice chunk Part One’s new cuts. Check them out by scrolling through the gallery below. begins a very limited theater run in Japan today. You can catch the film for one week only at one of three locations —  Kadokawa Cinema Shinjuku, Tokyo; Tachikawa Cinema City, Tokyo; and Umeda Burg 7, Osaka.

You can also check out the film’s trailer below.

Once 1st SECTION wraps up, you can expect both  2nd SECTION and 3rd SECTION to screen on January 13, 2018 and January 20, 2018 respectively. All theater-goers will be entitled to a wonderful new drawing by the light novel series’ original illustrator, Shikidouji.

Fans will not have to wait long at all after being caught-up on the events of Full Metal Panic! and (presumably) Full Metal Panic! The Second Raid, as the fourth season will finally see the light of day next spring as Full Metal Panic! Invisible Victory, which is cleverly shortened to FMP: IV, or “four.” Neat!

Katsuichi Nakayama, who previously worked on the likes of Bodacious Space Pirates and Evangelion 3.0: You Can (Not) Redo, is directing the series at Studio XEBEC. It’s comparatively shiny, new and pretty, similar to the new cuts shown above. I’ll leave you now with the trailer for IV,  so that you can bask in the return of one of anime’s most beloved action comedies one more time. It sure is going to be an incredible year to be an FMP fan!

‘your name’ Made More Money in ’17 than Some Hollywood Films

First Trailer for the Upcoming Animated Godzilla Is Here

The No Game, No Life Movie is Making its Way to US Theaters