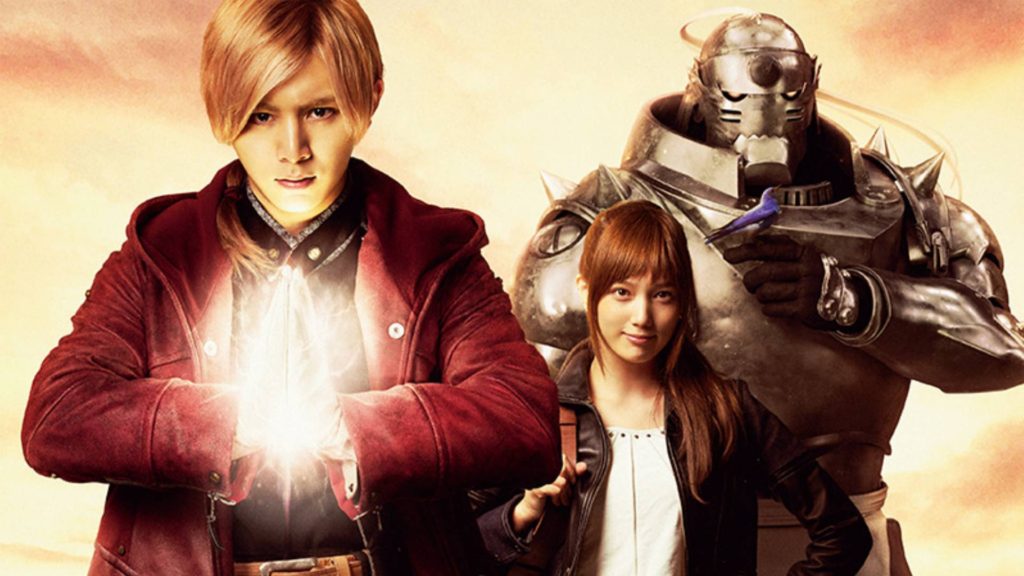 This has been an absolutely massive week for fans of the Fullmetal Alchemist series, and more specifically those with an interest in its upcoming live-action adaptation. Seemingly out of nowhere, we received an absolute avaclade of information, including a third trailer, three gorgeous new posters showcasing the films cast, as well as a few new details pertaining to the film. Shared via the official website for the upcoming Fullmetal Alchemist live-action film, we even saw some love for foreign fans of the series in the form of an official English-language trailer, which can be streamed below:

Opening with a suspensful battle scene containing both Edward and Al locked in the midst of a battle, the trailer perfectly sets the scene for what we can expect from the film. Throughout the rest of the trailer, we’re thrown back to some familiar faces from the original animated series, making for a seriously enjoyable trailer. Currently sitting as the #1 trending video on YouTube Japan (Well, the Japanese trailer at least), this news has definitely been met with a level of excitement amongst audiences over here.

The film is set to tell the entire story of Fullmetal Alchemist throughout a singular complete film, something that many other live-action adaptations of anime fail to do. The posters shared via the official website also do an incredible job of introducing us to our cast, and do an excellent job of hyping up the film.

Set to open in Japanese theaters on December 1, I’m sure we can expect to see plenty more sneak previews before then. Helming the project will be Fumihiko Sori as director, who previously worked on the live-action adaptation of Ping Pong. Hearing that news was genuinely more than enough to get me excited, so you can count me in on the screenings for this film. His comments regarding the upcoming live-action film can be found below, including his thoughts on the all-Japanese cast:

“I want to create a style that follows the original manga as much as possible. The cast is entirely Japanese, but the cultural background is Europe. However, it’s a style that doesn’t represent a specific race or country. There will never be a scene in which a character says something that would identify him/her as Japanese.”

Fans who can make it to the screenings of the film in Japan will also receive a special-edition comic from the original creator of the series, Hiromu Arakawa. It’s expected that further information detailing just what we can expect from the aforementioned comic will be revealed at a later date, but for now they’ve certainly got me excited. For further information on the upcoming live-action adaptation, be sure to keep an eye on the official website for the film, here.