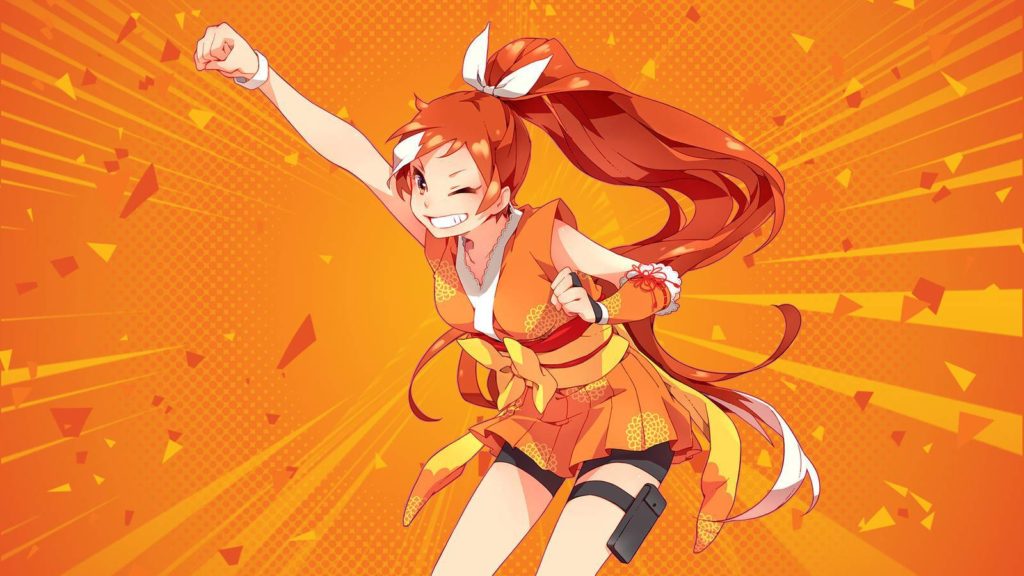 The long-rumored and anticipated blockbuster sale of Crunchyroll to Funimation is now official. On Wednesday afternoon, Crunchyroll confirmed that Funimation will buy the anime business.

What Does This Mean for Anime Fans?

First, let’s assume that the same regulators who allowed Disney to eat Fox will approve this deal. Anime fans and Crunchyroll members will probably not see any major changes yet.

In his story for Crunchyroll, Miles Thomas wrote that ‘until the deal closes, Crunchyroll and Funimation will continue to operate independently. Regardless of the big news, we’re still the same Crunchyroll we were yesterday and will continue to bring you more anime!’ He added that ‘we apologize that we can’t answer everything yet.’

Both Crunchyroll and Funimation have fairly large anime libraries. In fact, the two companies had a licensing agreement until 2018, when Funimation (which had been acquired by Sony) decided to set up its own streaming service. In the two years since, we have seen Funimation make partnerships with Aniplex, VIZ Media, and others. Crunchyroll started producing its own anime series, and it also made a deal with WEBTOON.

This acquisition will likely see the two libraries merged back together. (Some series always were available on both platforms, as if the divorce had never happened.) With Netflix making some serious monster noises in anime, this acquisition will probably help Sony fight back.

‘The Crunchyroll team has done an extraordinary job of not only growing the Crunchyroll brand but also building a passionate community of anime fans. Crunchyroll’s success is a direct result of the company’s culture and commitment to their fans,’ said WarnerMedia Chief Revenue Officer Tony Goncalves.

Crunchyroll General Manager Joanne Waage said that they are ‘excited to embark on this new journey.’ ‘Combining the strength of the Crunchyroll brand and the expertise of our global team with Funimation is an exciting prospect and a win for the incredible art form of anime,’ she added.

Sony Pictures Entertainment CEO and Chairman Tony Vinciquerra said, ‘We are proud to bring Crunchyroll into the Sony family. Through Funimation and our terrific partners at Aniplex and Sony Music Entertainment Japan, we have a deep understanding of this global art form and are well-positioned to deliver outstanding content to audiences around the world. Together with Crunchyroll, we will create the best possible experience for fans and greater opportunity for creators, producers and publishers in Japan and elsewhere.’