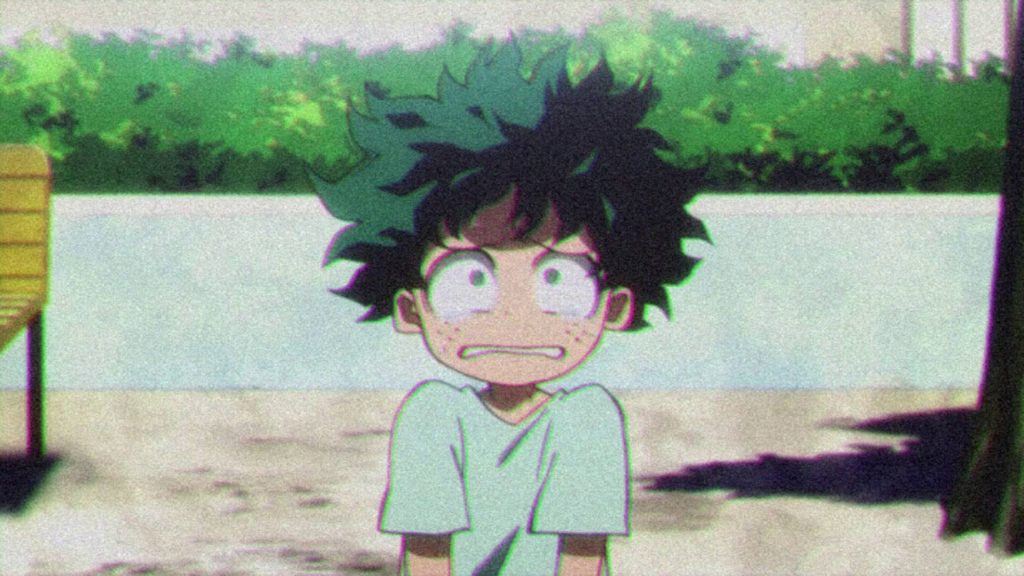 In a somewhat shocking turn of events, it was announced today that Funimation will be ceasing operations with Crunchyroll beginning next month from November 9, 2018. The announcement comes just a year after the acquisition of the anime distributor by Sony Pictures Television, to which Funimation CEO Gen Fukunaga shared that the acquisition directly correlates with the decision to stop collaborative efforts between the two companies. Originally announced in 2016, the partnership brought together the catalogs of both anime giants and allowed customers to reap the rewards of both services in numerous ways.
While subscribers to both platforms are likely to feel a little bit of a hit, it was shared by Funimation’s Gen Fukunaga that FunimationNow subscribers will have access to several hundred subbed series, but are going to be losing a handful of dubbed series. In addition to this, some content licensed during the partnership will remain on both platforms for now, with currently simulcasting series such as My Hero Academia and Attack on Titan remaining on both platforms. Both platforms have shared that they will disclose what content will be removed at a later date.

While this is quite a substantial loss for Crunchyroll, it’s been reported that the breakup was executed on good terms between both companies. In addition to this, it’s been detailed that Crunchyroll’s sister company VRV will be replacing FunimationNow on their streaming platform with content from anime streaming service HIDIVE in the next few weeks. While the timing for this new HIDIVE partnership seems like far too much of a coincidence, Forbes reports that insiders have stated it was unrelated.

It’ll be interesting to see over the next few months how Sony plans to proceed following their withdrawal of Funimation from the Crunchyroll/VRV partnership. It wouldn’t surprise me if this withdrawal is Sony’s way of showing that they mean serious business when it comes to taking Funimation to the top, and that is something that will certainly prove interesting from an industry standpoint. Until we find out, however, you’ll be able to keep up with everything Funimation on Crunchyroll until ​November 9, 2018. We’ll be sure to keep you updated as further information is revealed.