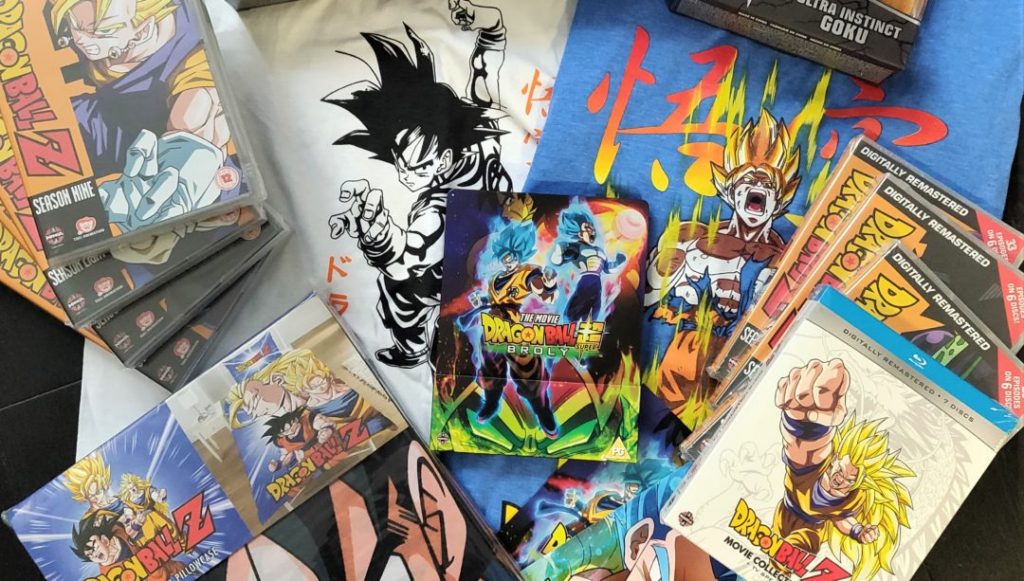 The world of UK anime distribution perhaps isn’t as fast-moving as it can be over the US – especially given how much bigger the market seems to be over there – but that means that whenever something does happen, it’s a pretty big deal. So when I heard the news this week that the US-based Funimation would be acquiring Manga UK, otherwise known as Manga Entertainment, my interest was piqued.

Funimation’s press release on their acquisition of Manga UK attempts to downplay the importance of the issue, describing them as a “longtime partner” and essentially implying that the move was nothing more than consolidation on their part.

Even so, my experience in the world of UK anime distribution as a consumer tells me a different story. In reality, Manga UK has been in the doldrums for years. Aside from their theatrical release of Dragon Ball Super: Broly, they’ve largely failed to put out any smash hit titles in the past couple of years, instead only finding noticeable attention and success in their re-releases of older titles.

They’ve also been losing out big time to their competitor All the Anime (Anime Limited), who has quickly risen to dominate the UK anime distribution scene. This is because All the Anime have managed to capture the hardcore UK otaku crowd through a combination of carefully targeted releases and continued screening of anime films all around the UK.

Funimation’s acquisition of Manga UK could, however, finally give them the tools they need to take on All the Anime in the UK marketplace. This acquisition means that Manga UK will now be responsible for the library of titles distributed by Funimation’s UK branch, as well as many of their licenses becoming available on the Funimation Now streaming service in the UK.

Therefore, although Manga UK might not be able to beat out All the Anime in terms of hardcore appeal, they might be able to face up to them with a sheer quantity of titles and licenses. After all, access to Funimation’s library both in the US and in the UK now makes them the biggest distributor of Blu-rays and DVDs in the UK and Ireland.

Yet it remains to be seen whether or not Funimation’s Manga UK acquisition could save the company from long-term decline and improve its future prospects. Losing the hardcore crowd means that the company will have to rely on the overwhelmingly transient and dub-consuming casual crowd, for one. What do you think about the acquisition? Could this be the beginning of a Manga UK renaissance? Let us know via social media or our Discord server, available below.