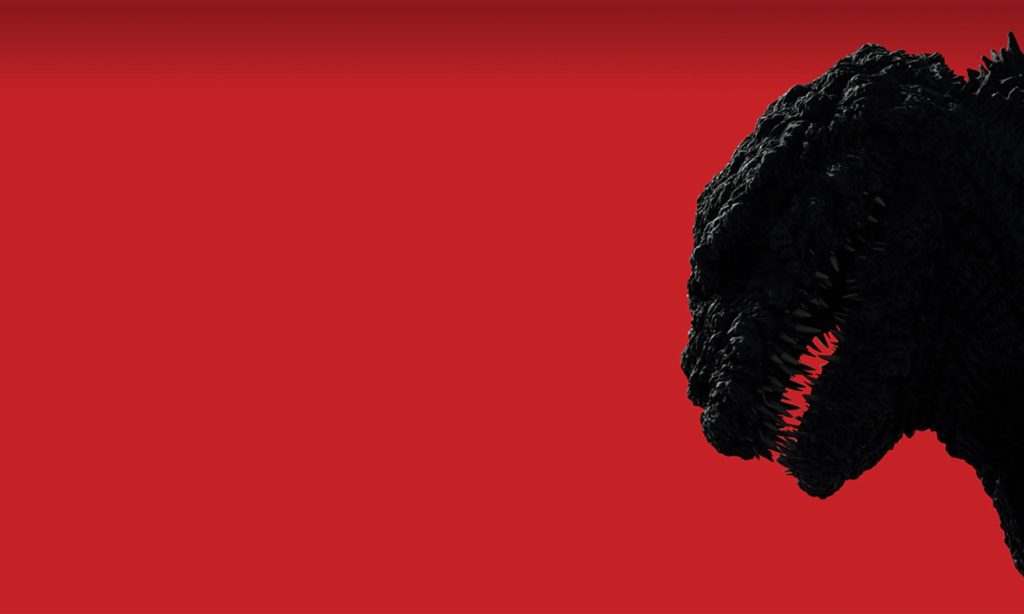 Hideaki Anno’s highly anticipated Shin Godzilla film will be having a limited theatrical release in over 440 cinemas across the United States and Canada.

The film is set to be shown in over 440 cinemas across both the United States and Canada between October 11th and October 18th. Screening with English subtitles, Funimation is also set to host premiere screenings in Los Angeles on October 3rd, and in New York on October 5th respectively.

Shin Godzilla acts the first Godzilla film from TOHO since 2004’s Godzilla: Final Wars. After a seemingly ever-lasting 12 year absence, the film went on to receive rave-reviews in Japan. Grossing in at over 6 billion yen (roughly $58.18 million USD), the film proved to be more successful than Hideaki’s previous theatrical release, Evangelion 3.0: You Can (Not) Redo.

Tickets went on sale via Funimation’s official website today, offering visitors the ability to locate the nearest theatre with screenings available. Funimation shared the following details about the film via the website:

It’s a peaceful day in Japan when a strange fountain of water erupts in the bay, causing panic to spread among government officials. At first, they suspect only volcanic activity, but one young executive dares to wonder if it may be something different… something alive. His worst nightmare comes to life when a massive, gilled monster emerges from the deep and begins tearing through the city, leaving nothing but destruction in its wake. As the government scrambles to save the citizens, a rag-tag team of volunteers cuts through a web of red tape to uncover the monster’s weakness and its mysterious ties to a foreign superpower. But time is not on their side—the greatest catastrophe to ever befall the world is about to evolve right before their very eyes.

More information on the upcoming film can be found via the official website located here.