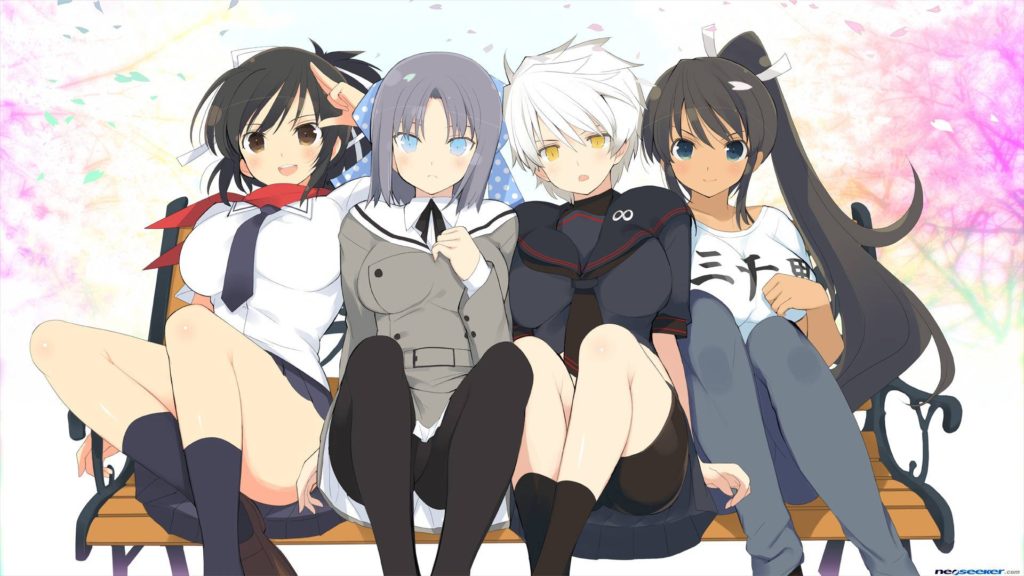 When it comes to anime in the West, things have certainly been getting a little bigger over the years. From the widespread success of films such as “Your Name.”, all the way to series’ such as Attack on Titan and My Hero Academia, anime certainly isn’t the niche culture it was some 15 years ago. If we were to put a price on anime in the West? Well, it’d probably look something like the $143 million, 95% acquisition of anime distributor Funimation that Sony Pictures Television is currently undertaking.

It’s a pretty massive move, and undoubtedly is going to send a few shockwaves throughout the global anime community. Along with the acquisition of Funimation comes titles such as “Dragon Ball Z,” “Cowboy Bebop,” “One Piece,” “My Hero Academia,” “Attack on Titan,” and the 2016 smash-hit “Your Name”. That’s by no means a small deal. With some of the most popular anime of all time in their hands, only time can tell just what changes we may see in the coming years through this acquisition.

Gen Fukunaga, founder and CEO of Funimation will maintain his role within the company. There’s over 10,000 hours worth of content in the hands of Funimation, with some 450 series to their name, and it’s fair to say this number will quite rapidly grow in the coming years. If there was ever a time for Sony Pictures Television to make this move, that time is definitely now. With anime being more accessible now than ever before through streaming services such as Funimation Now and partner Crunchyroll, more and more individuals are tuning in to the each seasons offerings.

I’m excited to see what comes of such a large deal, and hope for a lasting benificial bonus to the industry we all love so much. What are your thoughts on the acquisition? We’re hoping for all the best, especially with the winning streak Funimation has been on lately.