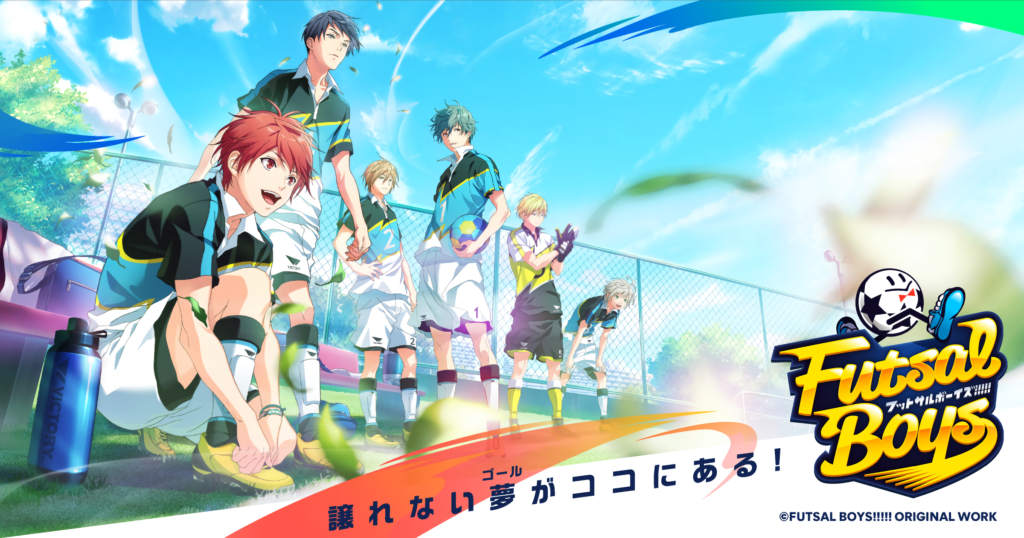 The Futsal Boys!!!!! project was announced back at the beginning of 2020. Even though we didn’t hear much going forward after that (most likely due to the little thing called COVID-19), Bandai Namco Arts, Bandai Namco Entertainment, and diomedéa announced via the official Futsal Boys!!!!! website that the anime will be making its debut in 2021. They also shared the name for the project’s accompanying mobile title: Futsal Boys!!!!! High Five League. 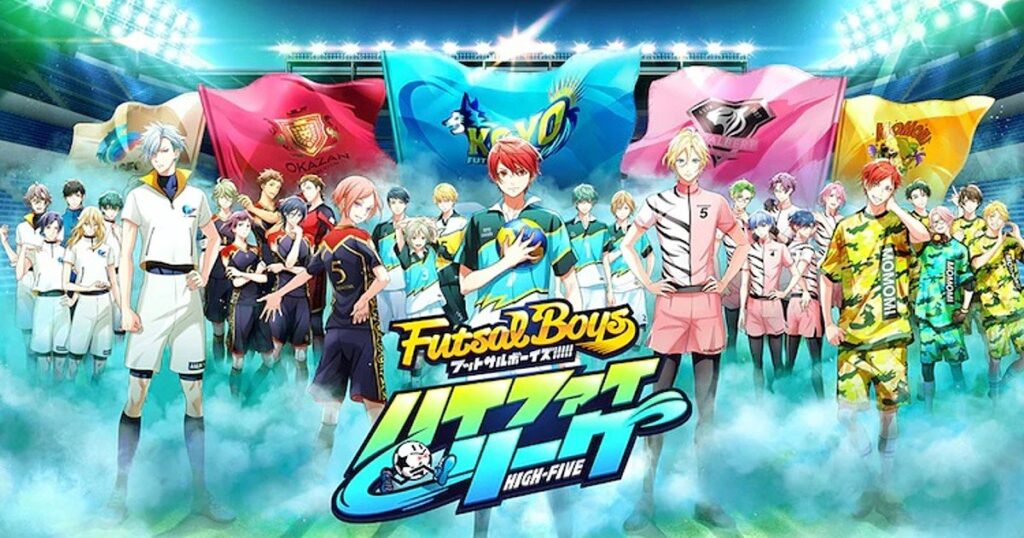 When the Futsal Boys!!!!! project was announced, I thought that it was an intriguing concept. The project was to be an anime, a mobile title, and actual futsal matches between the cast members, which would somehow affect the story in the anime. How they intend to pull this off is beyond me, but it’s actually something that I am really looking forward to seeing.

The story for the series has been announced as the following:

It has been more than 10 years since futsal became a worldwide boom. Many star players were born in Japan, and everyone from children to adults has been enthusiastic about the sport. When watching the final of the U-18 World Cup, Haru Yamato is attracted by the play of Tokinari Tennouiji, one of the players to represent Japan, and starts playing Futsal with a wish to become a player like him. He meets a group of friends at the Koyo Academy’s Futsal club that he joins, then starts playing to achieve his dream. 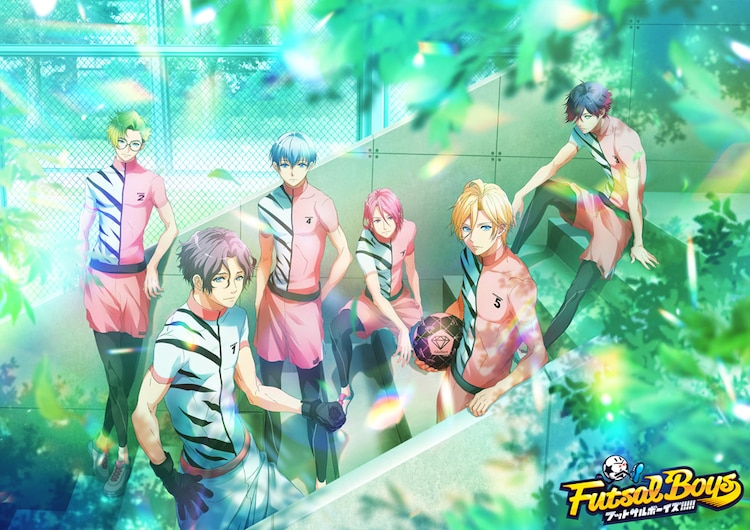 Aside from the announcement that the anime series would release this year, Futsal Boys!!!!! as a project still seems like a sort of enigma; there are still more questions than answers. Hopefully, as the release gets closer, we’ll have more information to share with you.