Future Funk: Remixing the Foreign Sounds of the Past 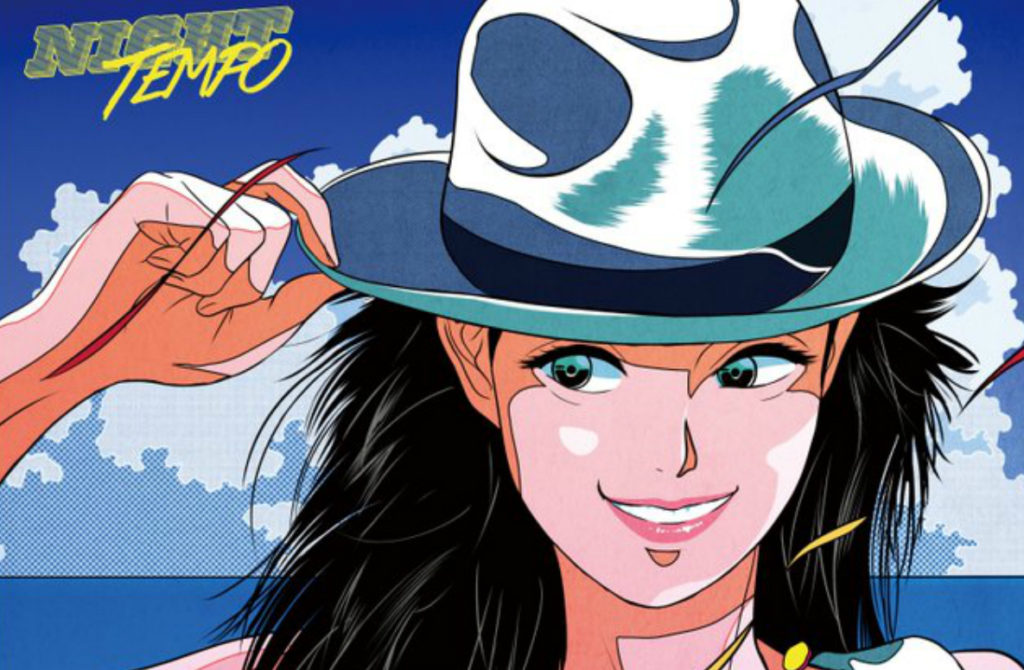 Vaporwave is something that was born from the internet and memes over the last decade and really started to grow in popularity around the midpoint of the decade. In such, the term Vaporwave has become a bit of a blanket, encompassing a wide variety of subgenres that are associated with a niche look and feel, all of which have sampling and remixing chopped-up elements of music from the 80s and 90s central to the creative process.

Within these subgenres, arguably the most popular one to not only emerge but break away from the term Vaporwave and achieve a more mainstream appeal is “Future Funk”.

It is the juxtaposition of modern musical trends popularized by French House and Nu-Disco artists like Daft Punk and Justice with vocal tracks that will be captivatingly incomprehensible to the listener that in part makes up the Future Funk genre.

The result is funky dance music that sounds as if it came from another place and another time. Unlike some other branches of music associated with Vaporwave which are often more invested in the idea of art itself rather than mere music, Future Funk tries to be more coherent as music.

At the core of any good Future Funk track is danceability. While the often Japanese lyrics that are sampled in Future Funk songs are foreign and thus incoherent (also obscured even further by various filters and techniques used in modern EDM production), If the music doesn’t get bodies moving, it isn’t Future Funk; there is simply no compromise here.

This coherency is an absolute constant to the musical aspect of the genre and makes up a large portion of what Future Funk as a whole should be viewed as. However, while it may not be the focus of the genre in the same way as it is with those other branches of Vaporwave, “aesthetic” is also an important part of Future Funk culture.

So What Kind of Aesthetic is Associated With Future Funk?

Much of the source material for Vaporwave as a whole, and Future Funk as an extension, is Japanese music, mostly City Pop, from the 80s. As a result of such, what companion look would be better to associate it with than time period appropriate anime aesthetic?

Future Funk Track names, album names, even artist names are often references to anime or anime characters from this time period. Album art often features imagery that is based on, if not directly clipped from anime shows, and Youtube video clips tend to be brief scenes and or even shorter animations taken from anime and looped to repeat for as long as the song continues.

Jpop vocals which are sampled to make Future Funk have in some cases been taken specifically from anime and used to create anime-themed albums, taking this idea further.

Track titles “borrowing” Japanese written language is far less common in Future Funk than other Vaporwave offshoots, but not completely absent. When it is present, it usually is due to a direct link with anime rather than other aspects of Japanese culture, or as a purely aesthetic element for the sake of following a pattern.

In summation, just as the musical stylings of Future Funk are largely more coherent than Vaporwave as a whole, the aesthetic associated with such follows a more specific aspect of Japanese culture rather than a generalized one.

Which Future Funk Artists are Popular?

A number of artists have emerged in various corners of the internet as a result of Future Funk side projects, and even more, have popped up as genre specialists.

On the more traditional Vaporwave side of things, you have Saint Pepsi, an alias of Skylar Spence, who has graced internet music scenes throughout the 2010s with a multitude of creations in my different subgenres.

When Vaporwave was a relatively new concept, Spence was one of the more active early pioneers of the movement, with the alias Saint Pepsi in itself being all too apropos to many of the doctrines surrounding Vaporwave culture.

His brand of music might have only been halfway to the final form of Future Funk, but it was clearly instrumental in helping other artists arrive at something more coherent.

Around the same time as Saint Pepsi’s surprise emergence onto the scene, マクロスMACROSS 82-99 began to have a presence on Soundcloud with numerous tracks and cuts that eventually made up the album Sailorwave.

マクロスMACROSS 82-99’s music was similar to what Daft Punk would sound like if they were to focus on remixing predominantly jpop tracks and mixing them with that anime aesthetic that came to be standard in Future Funk. Perhaps it was マクロスMACROSS 82-99 (whose alias is even a direct reference to anime) that helped pioneer this particular aspect of the genre more so than anyone else.

Future Funk does not inherently imply that it is Japanese made, although the source material is largely from Japanese music. However, マクロスMACROSS 82-99 is among several Future Funk artists who are actually based out of Japan, so the term Japanese Future Funk is not entirely wrong in this case. Another such artist is ミカヅキBIGWAVE, also choosing to focus heavily on the anime aspect, and going as far as to describe themselves on Bandcamp as “Anime Groove / Kawaii Music”.

A few other Future Funk artists who have been strongly invested in the genre for a number of years and made names for themselves include Moe Shop, Yung Bae, Desired, and Night Tempo. Perhaps one of the best things about Future Funk is that most of the artists involved can be found in one easily accessible place: Bandcamp.

All of these artists have multiple full albums available for listening and or download at your convenience, and the community is knit together in a way that makes it easy to find similar acts through simple browsing. One artist is all it takes to lure you in, then the contagious sound will keep you dancing through the twilight and into the sunrise.