A special collaboration between the provocative Japanese streetwear brand Fxxking Rabbits (#FR2) and Ikebukuro West Gate Park (IWGP) was confirmed across the brand’s social media—ahead of the anime adaptation of the popular mystery novel series by Ira Ishida.

IWGP follows the story of Makoto, the son of grocery store owners in an area known as Ikebukuro West Gate Park. Due to his involvement in settling various, dangerous incidents involving rival gangs, yakuza, and the police in area, Makoto becomes known as the “Troubleshooter of Ikebukuro.” 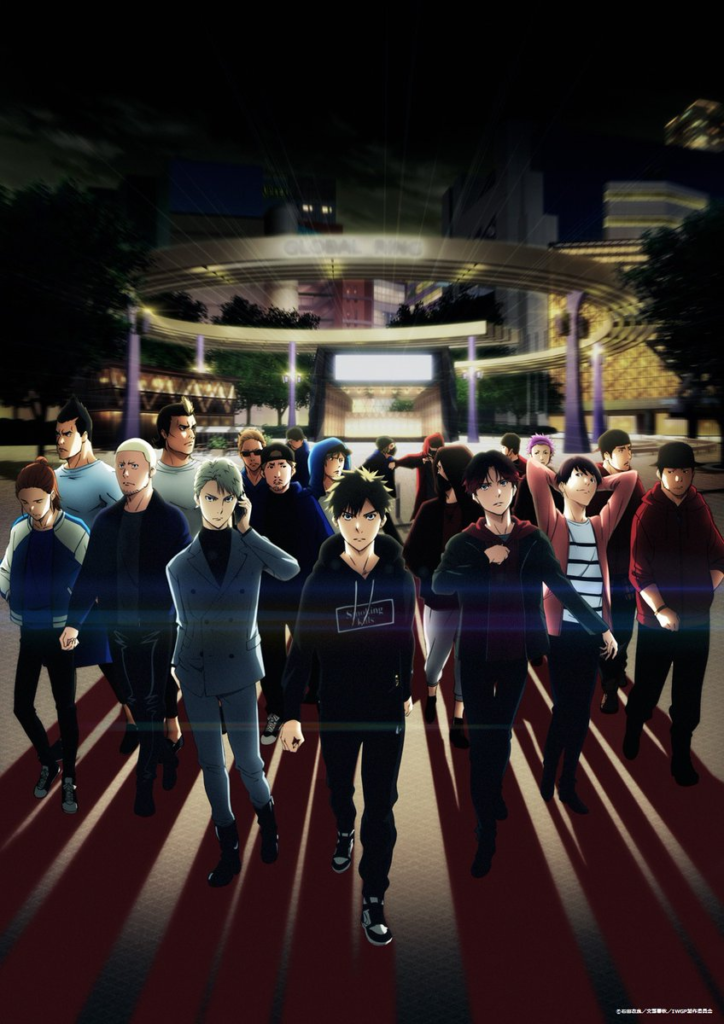 The collaboration was confirmed shortly after a visual teaser image was released on the anime’s official website showing Makoto wearing iconic Fxxking Rabbits Smokingkills® design on a hoodie with matching sweatpants.

Makoto can also be seen wearing the #FR2 hoodie and sweatpants in the newly released character visuals. No details have been released about what the IWGP × #FR2 collaborative items will look like yet—but the brand’s previous anime-themed capsules have all been spectacular. 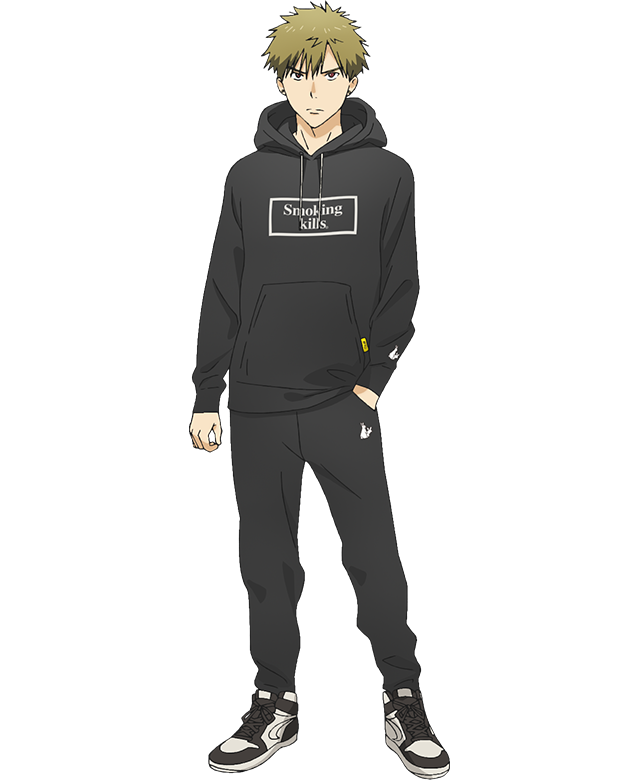 Fans have been waiting anxiously for the next installment in the IWGP franchise after its tremendous success over the last two decades. The novel series initially ran from 1998 to 2009—with a total of six volumes. A screenplay by Kankuro Kudo based on the novel was turned into an extremely successful television drama in 2000, directed by Tsutsumi Yukihiko. The popularity of the show led to the release of a four volume manga syndicated by Young Champion and Weekly Shōnen Magazine. The anime adaptation has been in the works for a while—with its official confirmation coming at the end of last year.

Originally set to premiere this July, the anime’s release has been postponed until this fall due to the outbreak of COVID-19. The Ikebukuro West Gate Park anime is now set to be broadcast and distributed beginning in October, 2020. More information will be released on the anime’s official Twitter account and website.

ULTRAMAN Teams Up With #FR2 For Capsule Collection