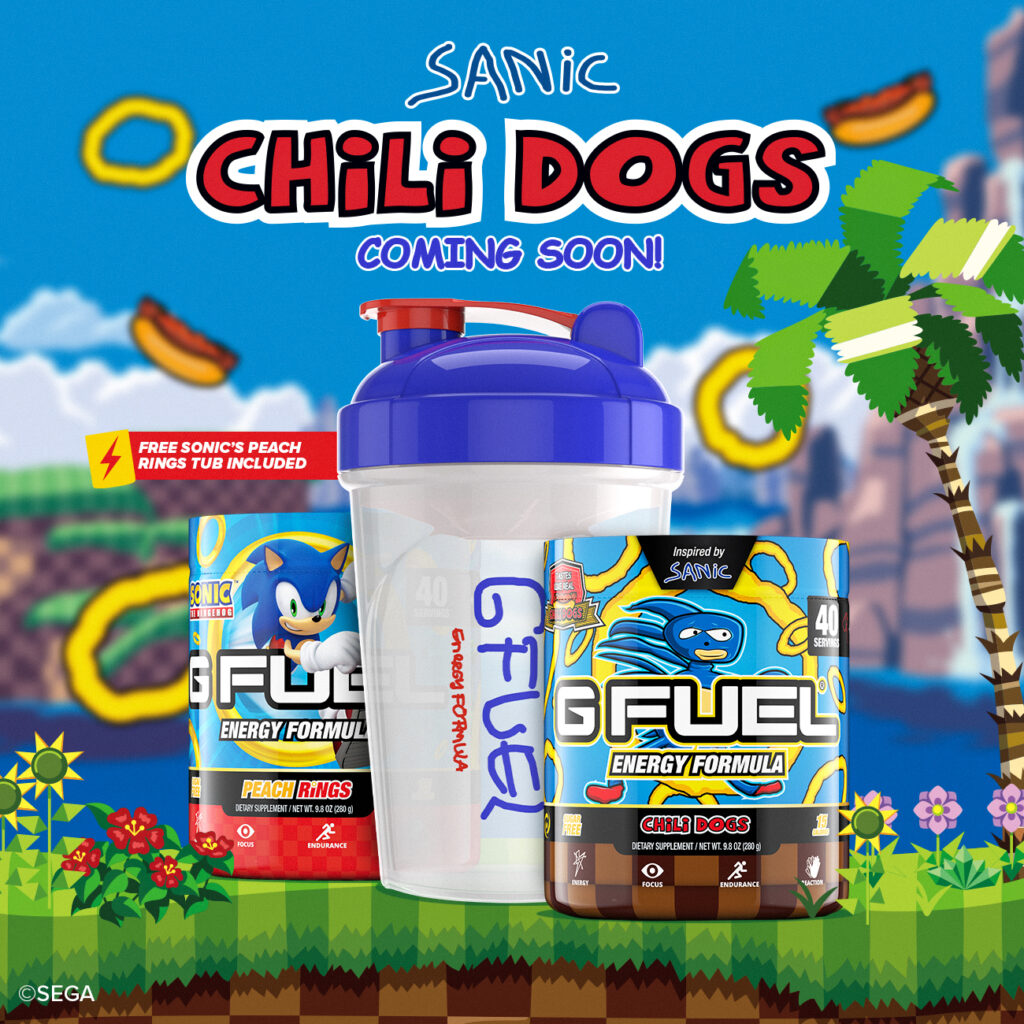 Internet meme and distant cousin of Sonic the Hedgehog, Sanic, is inspiring his own G FUEL Chili Dog flavored energy drink. The collaboration between G Fuel and SEGA of America is no April Fool’s joke, as the companies thought it’d be the perfect day to announce it.

The energy drink will be available for purchase in the U.S. and Canada as a limited-edition Sanic Bundle, which includes a 40-serving Sanic Chili Dogs tub, 16 oz Sanic shaker cup, and an additional 40-serving Sonic’s Peach Rings tub add-on. They claim it’s the world’s first energy drink to taste like chili dogs, which is an amazing accomplishment in its own right.

‘The Sanic meme still cracks us up after all of these years,’ says G FUEL Founder and CEO, Cliff Morgan. ‘We’re thrilled to work with SEGA again on our second, and yes, very real, Sonic the Hedgehog inspired crossover flavor.’

Michael Cisneros, Manager of Licensing for SEGA of America, agrees. ‘[We] sat in a room together (virtual, of course) to try to figure out how to one-up ourselves. After much deliberation, someone jokingly said, “what about a chili dog flavor?”, to which we all kind of laughed, and then latched on to its simplistic brilliance.’ 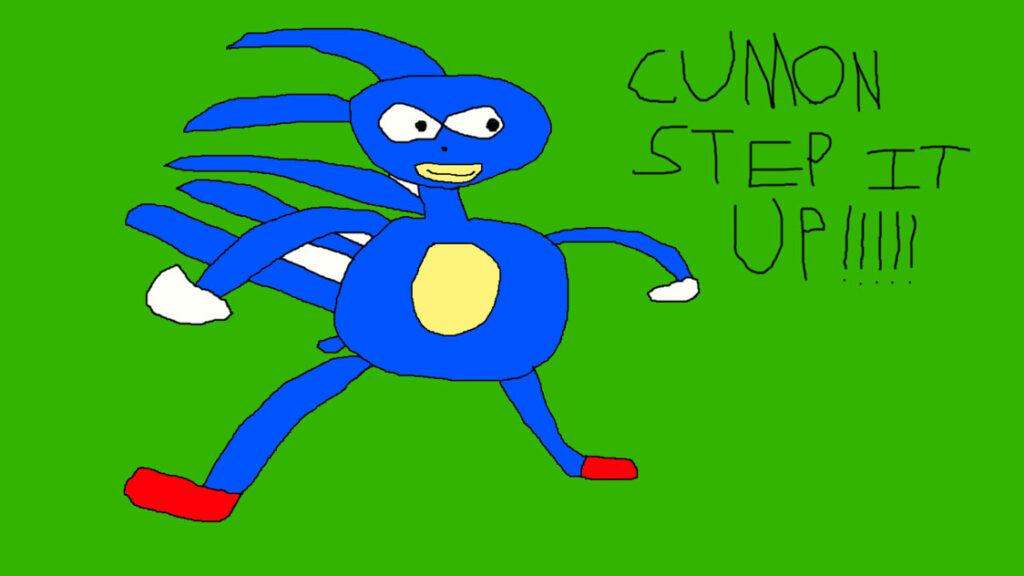 If I’m honest, I was a bit skeptical of this actually being made because of April Fool’s. That said, I’m very happy it’s a real product because it gives the crudely drawn Sanic meme character more notoriety and legitimacy from SEGA themselves.