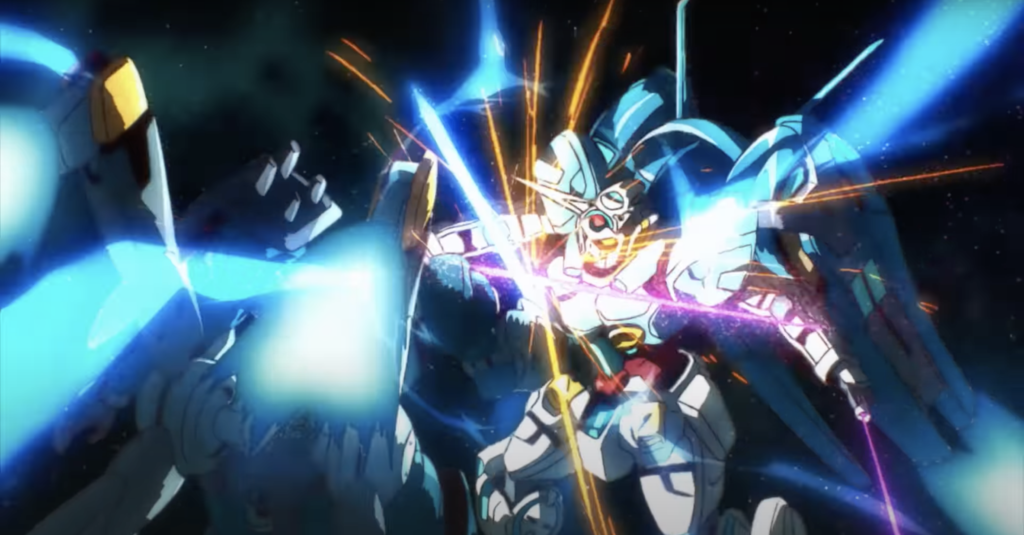 The theatrical release of G no Reconguista III shared a final trailer, leading up to the release of the film next week on 22 July.

(video may be region-locked)

The third film of five in the G no Reconguista series was initially announced during the opening ceremony for the Gunpla Expo Tokyo 2020 event, and honestly, there has been little to nothing shared about the film aside from the short synopsis that was shared on the official website for the film. That synopsis is:

Set in the ‘Regild Century (R.C.),’ which can be called the post-space century, ‘G no Reconguista’ was directed and written by Yoshiyuki Tomino, the original creator of Gundam. After more than five years, that work has been re-edited into a new theatrical version. Following on the heels of Part 1 and Part 2, which were screened in November 2019 and February 2020, Part 3 features even more new cuts, bringing the film back to life as a hyperactive work. Here is the story of young people who vividly live in the present age!

Suddenly, an Amerian space ship in St. Porto was attacked. This was because the space colony nation of Towasanga had launched the ‘Reconguista’ operation, aiming to return to Earth. Four forces from inside and outside of Earth gather in St. Porto, each claiming their rights and battling with each other, but Aida decides to seek the truth and go to Towasanga with Bellri and her friends. Then, on the far side of the moon, a shocking truth is revealed to Berli and Aida at Towasanga… 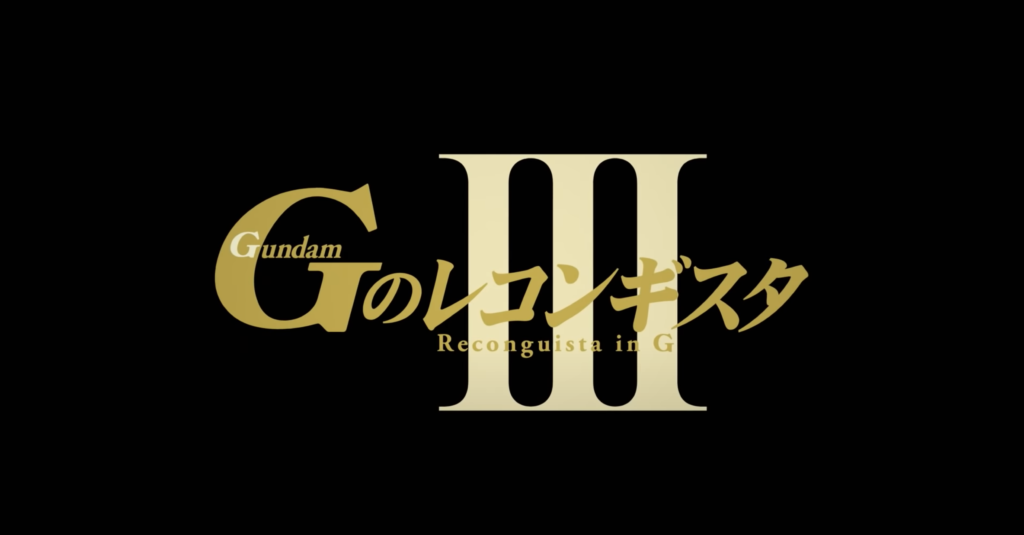 With the film set to open next week on 22 July 2021, we’ll finally get to see what the story is about and hopefully get to rock out to the banging theme song ‘G’ by Dreams Come True a little bit more.