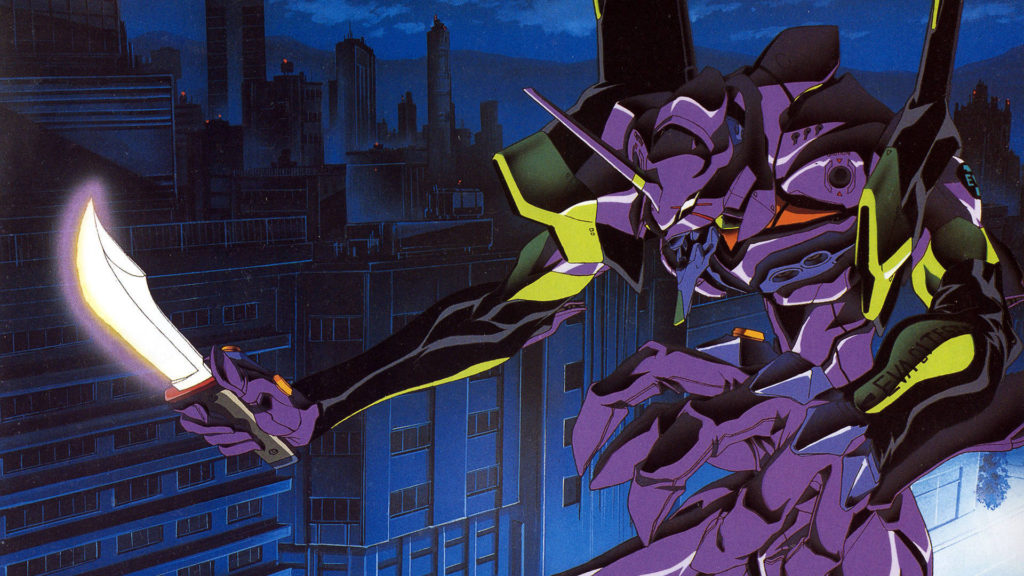 In a long-drawn out legal battle that could possibly have quite a profound effect on the anime industry as a whole, anime studio Gainax have been ordered by the Tachikawa Tokyo District Court to pay royalty fees to Evangelion creator Hideaki Anno’s Studio Khara, to the tune of 100 million yen. The lawsuit which began back in early 2016 saw former Gainax-founder Hideaki Anno claim that his previous studio owed upwards of 100 million yen (roughly $900,000 USD) in unpaid royalties. It’s uncertain over what period of time this must be paid to Studio Khara, as well as where the studio currently stands in relation to Gainax.

Hideaki Anno plays an important central role in this litigation. Since leaving Gainax to form Studio Khara, Anno had understandably left the rights of some of his biggest hits in the hands of the studio he founded with many of his university friends. Upon leaving, both the studio and Anno formed an agreement wherein any royalties that were earned from Anno’s properties were to be paid to Studio Khara. However, as of July of 2014, these royalties had not yet been paid, leading to the uncomfortable situation which inevitably lead to this lawsuit. There were no comments from either party, and it’s been reported that Gainax did not appeal the court ruling. It’s yet to be seen what long-standing effect this will have on Gainax as a company, though we imagine only time can tell in this situation.

It’s worth noting that interestingly enough, Gainax had co-operated in the creation of Studio Khara’s Rebuild of Evangelion films, so it’s intriguing that such a rift was allowed to exist. Still, business is business I suppose. It remains to be seen what kind of broader effect this will ripple throughout the industry.