Gal Metal Gets a North American Gig on October 30 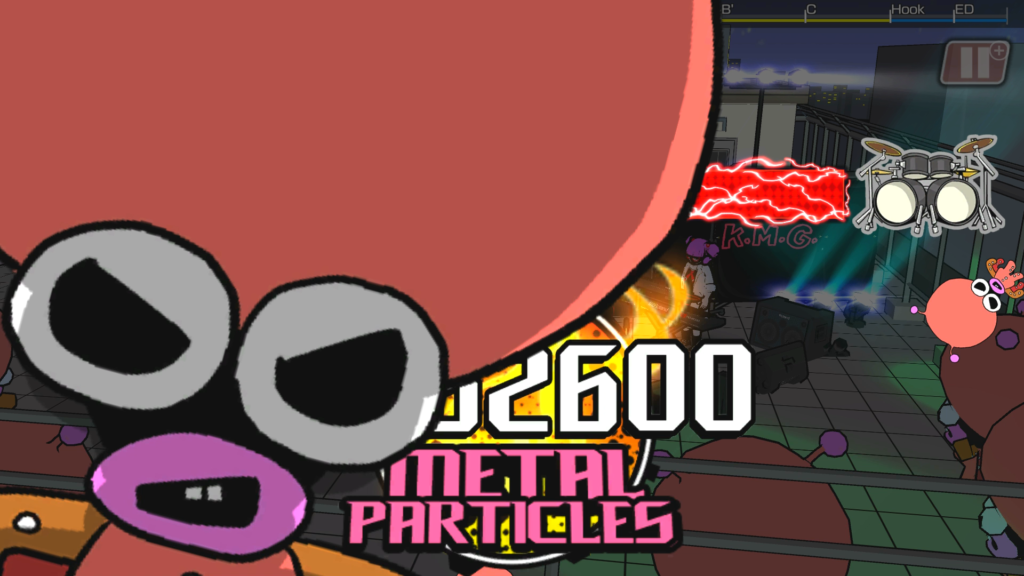 XSEED Games, the independent-minded publishing brand of Marvelous USA, Inc., today announced that Gal Metal, the free-form rhythm title from developer DMM GAMES, will launch digitally and at retail for Nintendo Switch on Tuesday, October 30. The game will be available digitally on the Nintendo eShop for $29.99, with the “Encore Pack” DLC available on the same day for $9.99 adding five new characters, each with their own unique story episode and song. Fans can pre-purchase the game from the Nintendo eShop on Nintendo Switch starting October 18.
Hardcore metalheads can preorder the “World Tour Edition” of Gal Metal at select retailers for an MSRP of $39.99. The “World Tour Edition” includes the base game and “Encore Pack” DLC bundled together on the same Nintendo Switch cartridge, along with an instruction manual and a previously unannounced exclusive set of Heavy Metal stickers. These stickers feature an assortment of in-game characters. 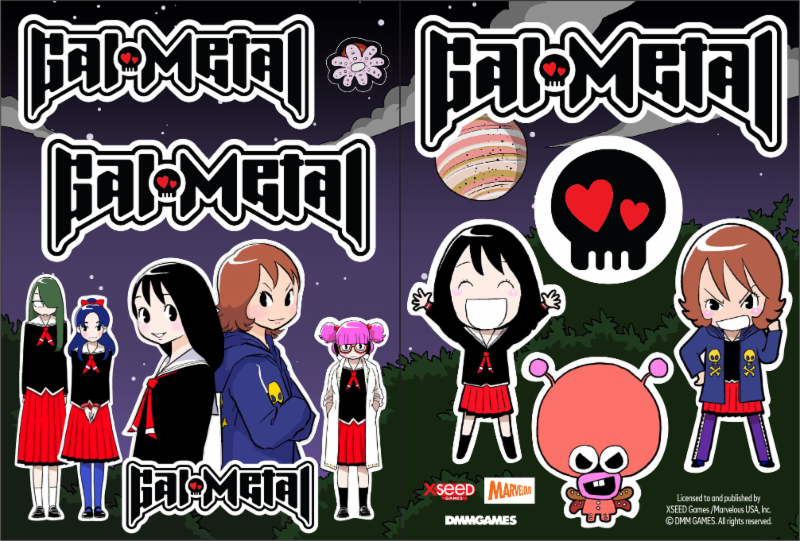