Bravely Default II, No More Heroes 3 and More Announced at The Game Awards 2019 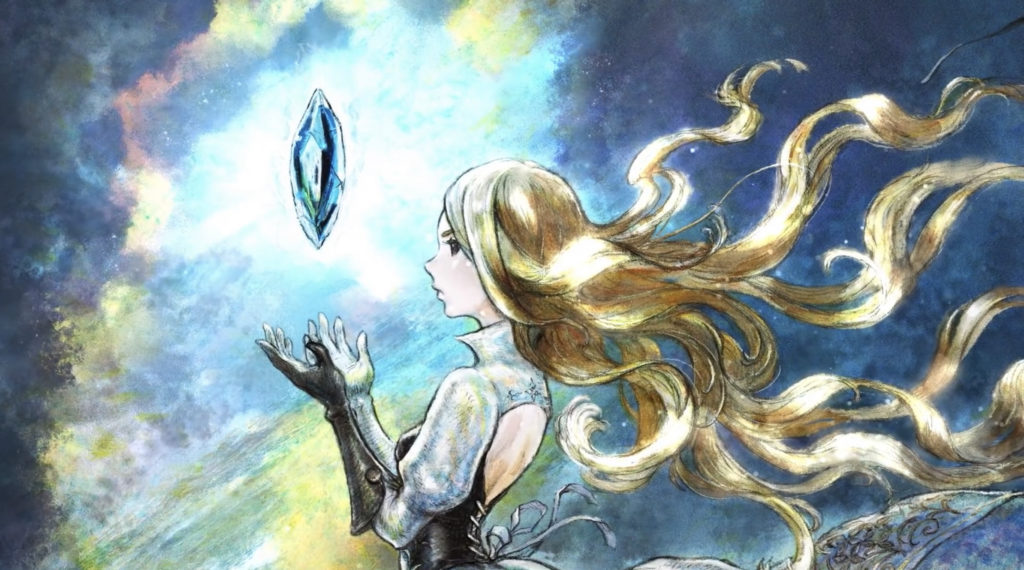 Results of varying importance are coming in from both sides of the Atlantic. In Europe, the UK is voting in a general election that could define the future direction of the country for long after the winners of the election are out of office. In the US, the slightly-less-important Game Awards hosted by Geoff Keighley have taken place over the past few hours as they sought to celebrate the biggest and best games that have released over the last 12 months. Unlike the British election, however, the result isn’t the most important thing about the event. While people do care about who wins what awards at the show, particularly the award for Best Game (which eventually went to Sekiro: Shadows Die Twice), the reason many choose to watch The Game Awards on a yearly basis is to see what new games are announced during the show.

For all that The Game Awards are a place to celebrate an industry that touches the hearts of people around the world, they mainly serve as a vehicle for gaming announcements from the biggest companies in the business. The awards are a reason for the show to exist, but it’s the world exclusive reveals that draw people to watch the show online in their millions in numbers which rival The Oscars. This year’s show offered this in spades, and we’ve summarised the biggest announcements related to Japanese developers below. With multiple exciting announcements at the event, let’s get right into it.

Get into the Role: Final Fantasy VII Remake and Bravely Default 2 Announced at The Game Awards

Multiple awards and trailers were showcased during the pre-show for The Game Awards before the event officially began, one of which was another trailer for the upcoming Final Fantasy VII Remake. It’s difficult to get excited for a trailer like this even though the game looks (and plays) like a faithful reinterpretation of the classic title on modern hardware. Having seen lots of footage for the game over the last few months, the trailer constitutes more of the same in many regards, leaving little to be shown tat we haven’t seen already. At this point, trailers like this serve as a hype machine and little more, as impressive as they look and as welcome as they are nonetheless. Final Fantasy VII Remake will release exclusively on Playstation 4 on March 3rd 2020.

While Playstation users can be left satisfied with the knowledge of a brand new Final Fantasy title on the horizon, Nintendo users had a surprise on their hands with the shock reveal of a brand new title in the Bravely series. While not entirely unknown prior to the reveal tonight (the game has been teased on multiple occasions in the past), the choice of unveiling the game tonight was a surprising one.

Confusingly titled Bravely Default 2 in spite of being the third game in the series, this new RPG from the developers behind the Bravely Default, Bravely Second and the well-received Octopath Traveler follows on from previous games in the series. Part of the reason for the success of the Bravely series on 3DS was the fact that, upon its initial unveiling, turn-based RPGs such as Bravely Default were on the decline, rarely made and rarely selling.

The Bravely series bucked industry trends for JRPGs, paving the way for Octopath Traveler and, now, Bravely Default II, the series’ Switch debut. Not much was shown in terms of gameplay, but the game looks to be retaining the things which people fell in love with the series for, with the same staff returning to create the game. Bravely Default II will launch on Nintendo Switch in 2020.

Even before the show officially began, awards were being given and new trailers for previously-announced titles were being unveiled. Perhaps most exciting was a shortened version of a new trailer for No More Heroes 3, the long-anticipated sequel to the cult classic. While unfair to call the series dormant, it’s difficult to argue that Travis Strikes Again: No More Heroes constituted a new game in the series and a step forward for the franchise, nor was it the title people wanted. This trailer retains the series’ humor and charm and certainly had the most unique trailer of the event tonight. No More Heroes 3 is set for release in 2020 on Nintendo Switch.

Many of the announcements made tonight, however, rather than bringing back past experiences as seen with Final Fantasy VII Remake or No More Heroes, looked towards the future. Western developers announced titles that specifically cited next-generation consoles by name, and it’s difficult to escape the influence of these upcoming pieces of hardware.

Take the new Xbox, for example. The perception that Microsoft’s home console isn’t the home for Japanese gaming is slowly shifting. Recent years have seen a push to release Japanese titles on both Playstation and Xbox devices, even if the latter version may only be made available outside of Japan itself. Xbox is becoming a more viable platform for fans of Japanese games, especially with backward-compatibility making titles from older consoles, all the way to the original Xbox, available on a single device.

Proof that The Game Awards is seen as a viable platform for major gaming announcements, the awards show was the platform chosen by Microsoft to unveil their next-generation console, the Xbox Series X. With a design more reminiscent of a desktop PC than a games console, a glimpse at the future of gaming was unveiled through a brief look into the capabilities of the hardware at the event.

The Game Awards: Low On Announcements With An Eye on the Future

At this point, the games industry is at a point of transition. Many of the awards given tonight represent the culmination of a generation of optimization on aging hardware; games like Death Stranding are the result of years of work on aged hardware. New titles announced are either for Nintendo’s hybrid system, a piece of hardware that’s carved a niche that goes against the direction other platform holders have taken, or are titles that are for future hardware or are likely to eventually release on such hardware. No More Heroes 3 and Bravely Default II as showcased during The Game Awards tonight are exciting experiences for the Nintendo Switch, while Final Fantasy VII is a title seemingly destined for future hardware in spite of currently only being announced for the Playstation 4 at this point. Final Fantasy VII Remake is a multi-year project spanning multiple releases, and it seems unlikely that the first part of this experience won’t be future-proofed on next-generation hardware after its initial Playstation 4 release.

An announcement of the next-generation Xbox at the awards show, following months of speculation and discussion about both this and the upcoming Playstation 5, is as clear an indication as any that perhaps the most exciting news for the future of gaming may still be another few months away. Even with announcements for Nintendo hardware being more nostalgia-driven through sequels to older titles, there was an atmosphere of change readily apparent in both the awards given and the announcements made.

This time next year, it seems likely that new hardware will be available from both Sony and Microsoft. On top of that, streaming services like Stadia will have had a full year to either establish themselves as major players or fade into irrelevance. With this in mind, in spite of the announcements made at The Game Awards today, much of the future of gaming within the next 12 months remains unknown, and I feel this picture will only become clear once the 2020 Game Awards ceremony begins.