Games that are packaged as ‘game builders’ are nothing new. Titles like RPG Maker have been doing it for years. However, games that focus on the process of creating a game and make it attainable and intuitive are few. The first title that might have made that leap was Sony‘s Dreams game for PlayStation 4.

Nintendo might have something to say about this though, as they have announced Game Builder Garage for Nintendo Switch, releasing on 11 June 2021.

Game Builder Garage will offer gamers an educational intuitive box and line approach to making games. Creators can even share their games with other players over the internet or a local connection.

Nintendo has stated the following regarding the title:

With this new software, kids and parents and everyone in between can have fun learning to create and share their very own video games. By connecting colorful creatures called Nodon, anyone can enjoy learning how to create their own game through fun, guided lessons that cover the basics of visual game programming–and no prior experience is necessary!

Nodon are creatures with big personalities that are used to help build your games from the ground up. There are dozens of Nodon in Game Builder Garage, each with a unique function, and you can learn how to build games just by connecting them in various ways. For example, you can create and move a human-like character with an analog stick just by connecting Stick Nodon with Person Nodon! Thus, you will get to learn the basics of game programming in a fun and intuitive way. You’ll be able to create a wide variety of different video games too–from side-scrolling platformers to kart racers to space blasters!

When you first boot up Game Builder Garage, you can start with Lesson Mode. Here, you will meet the colorful and quirky Nodon, the creatures that you will use to learn the basic concept of visual programming in step-by-step, interactive lessons you can take at your own pace. These lessons are designed to be fun, engaging and perfect for people of all experience levels, with Checkpoints in between for players to test their knowledge by solving small puzzles or tasks.

In Free Programming mode, you can bring your own game ideas to life by putting all the skills learned in the lessons to the test. With the simple press of a button, you can swap between the programming and game screen to quickly try out your creation and see how it plays. 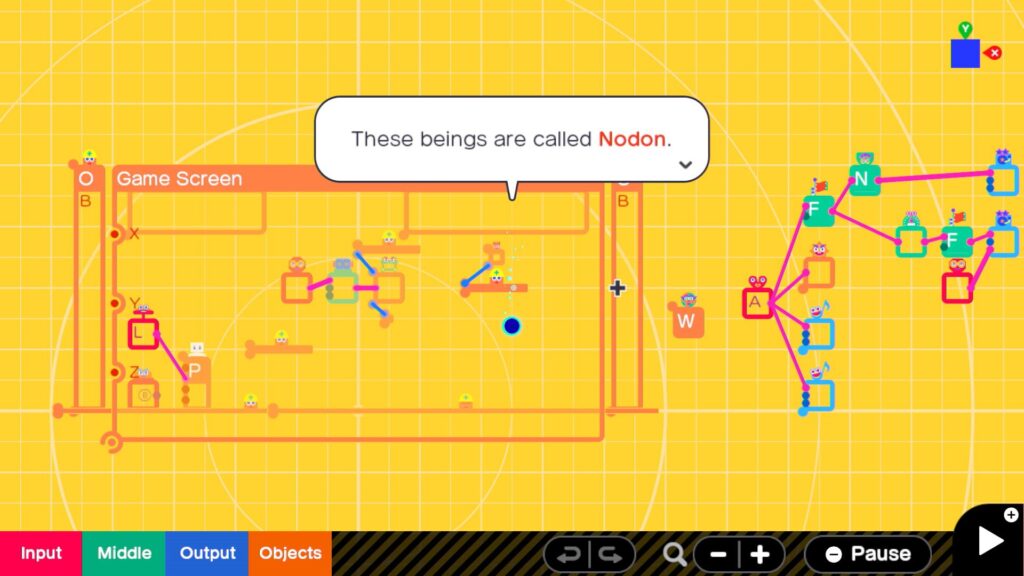 Nintendo has also stated that the game can fully be played with a pair of Joy-Cons and with a compatible mouse that can be plugged into the USB port on the Nintendo Switch dock. 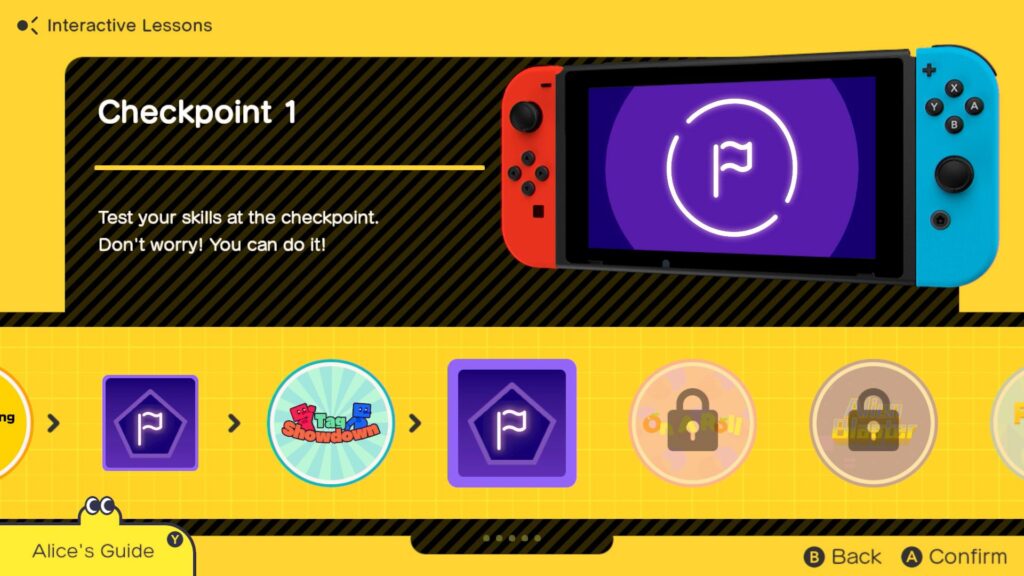 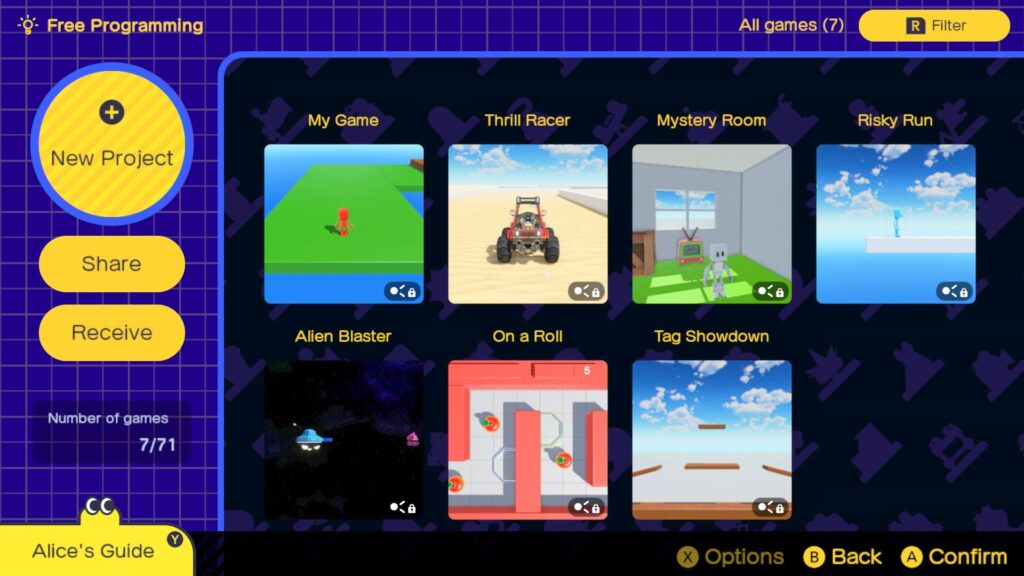 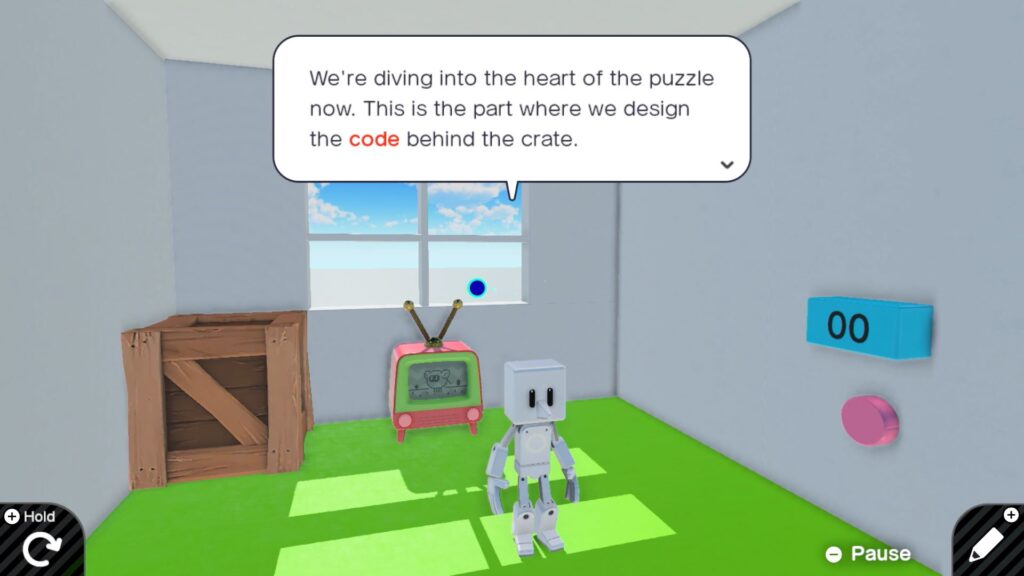 other Corey Prasek 1 day ago